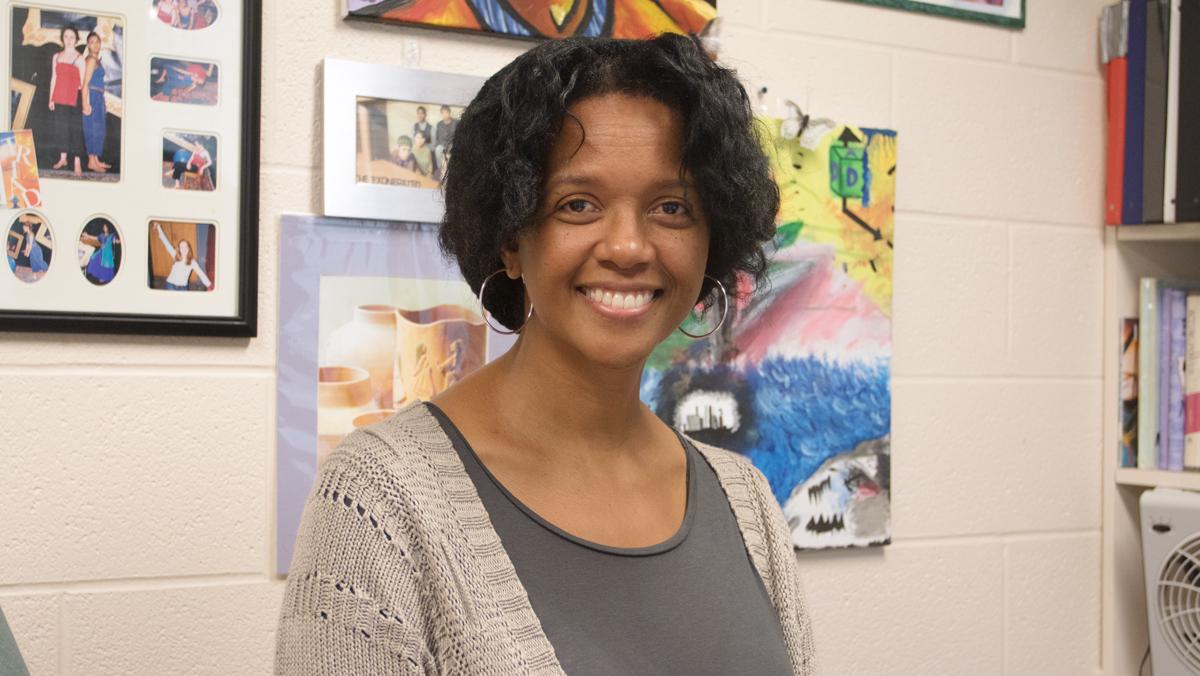 This semester, Cynthia Henderson, associate professor in the Ithaca College Department of Theatre Arts, brought her organization, Performing Arts for Social Change, to the Juilliard School in New York City.

PASC, founded in 2007, is an organization that’s mission is to raise awareness of important societal issues through theater, according to its website. PASC has worked in New York and abroad, including a workshop on improvisational scene work in Ecuador in 2014, and an adaptation of the play “Proof” in Beijing in 2013.

Henderson met Richard Feldman, acting director of Juilliard’s Drama Division, at a conference for the National Alliance of Acting Teachers in 2010. Feldman and Henderson had discussed the possibility of working together for a few years.

“Recently, he became more interested in the work that I was doing, combining the art of acting with social justice components and theater for social change,” Henderson said.

Henderson worked with the Morse Teaching Artist Fellows, a program for Juilliard students considering a career as teaching artists. Teaching artists, such as Henderson, work with schools, community agencies, prisons, jails and social service agencies. Additionally, some of these workshops are open to all Juilliard drama students. Henderson said the workshops combine “the art of acting with social justice components and theater for social change.” The workshop began the weekend of Sept. 1 and continued the weekend of Sept. 16.

In a lot of ways, these theater workshops are untraditional, as the facilitators do not give a lot of instruction. Instead, they focus on encouraging the participants on their journeys of discovery in the workshop.

“There’s no right or wrong,” Henderson said. “There is only the need to be honest with yourself in your work. This is about discovery and honest exploration of self and community.”

Henderson worked with college alumnae Katherine Turner ‘12 and Rachael Langton ’17, who was the assistant facilitator for the workshops at Juilliard. The two alumnae worked on a volunteer basis.

Langton has been Henderson’s assistant for Performing Arts for Social Change for four years. Langton said that the work is beneficial because it explores an artist’s impulse to create, where that impulse comes from and what to do with it.

The workshops typically consist of a warm-up period, a series of exercises that explore social justice, and lastly, exercises that apply the arts to those perspectives.

Many of the warm-up exercises serve similar functions. One exercise, which is called “inhale peace, exhale bliss,” involves collective breathing and leaning on the other participants in a support circle.

Then, the workshop moves to its exploration stage. At this point in the workshop, the participants do a number of exercises that explore social justice issues. Langton described one of these exercises, which consists of separating pictures into two groups, the oppressor and the oppressed.

“The groups discuss how to arrange all their pictures, and most of the time, you’ll find that groups can’t come to a consensus on who is the oppressor and who is the oppressed,” Langton said. “The point of those exercises is to teach you what your gut reaction is, so you can learn what your inherent biases are and point them out.”

The workshop then progresses to its application stage, which combines theatric techniques and the social justice-themed discussions from earlier in the workshop. During the Sept. 17 workshop, Henderson and Langton had the participants write poems.

“We used the story Cinderella because Juilliard students are working on that right now,” Langton said. “The poem was about how art and truth interact with your perspective of Cinderella.”

She also shared an example from a workshop that focused on police brutality. At the workshop, a police officer and a troubled community member shared a moment of understanding based on a similar experience.

“It was beautiful to see these people … in conflict both be at a level of knowing what that hurt feels like in different perspectives,” Langton said.

Turner said the pairing of Juilliard with PASC is very fitting.

“The motto of the school is ‘citizen artists,’ so it’s not only about being the best artist that you can be, but it’s also about having your work engage with the world,” Turner said. “It’s a great pairing, and I’m really excited about it.”

Turner said that the workshops are focused on teaching the participants how to work with non-artists and how to prioritize the needs of these people in their art.

“The goal … is to equip the students with tools to effectively be agents of social change and empowerment in various communities throughout the world,” Turner said.

Through the woods: The Readers’ Theatre to present intense thriller