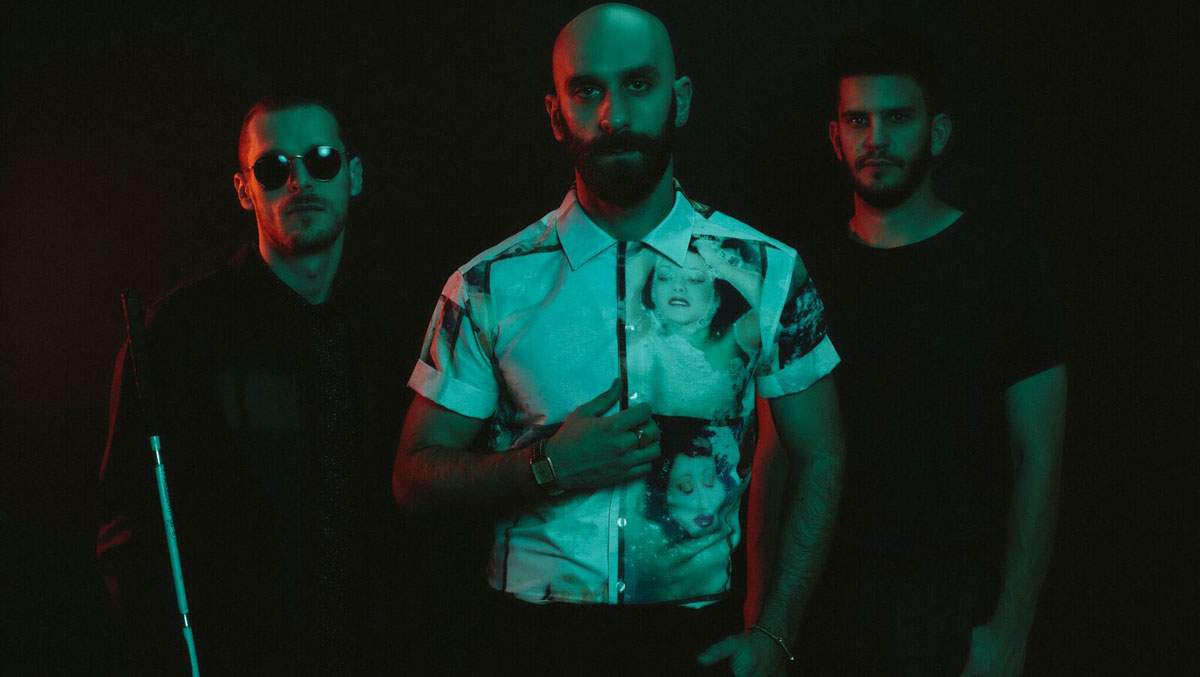 In an era where music festivals call to mind images of DJs behind soundboards and EDM synth, one thing X Ambassadors frontman Sam Harris wants people to take away from the inaugural Cayuga Sound Festival in Ithaca is eclecticism.

“I wanted it to be a diverse … line-up,” Harris said. “That was very, very, very important to me. Just because we are an alternative-rock band, I was like ‘there’s no way I’m going to make a festival that leans towards one genre or the other.’ That’s not part of our ethos as a band.”

Cayuga Sound is a music and arts festival spanning two days, three venues and over 15 performers, both big-name and locally grown. Curated by X Ambassadors, an alt-rock band and Ithaca hometown hero, the fest is aiming to amplify an already–robust music scene and put Ithaca on the map as a cultural hub, Harris said. With Cayuga Lake and Stewart Park as its stage, the event kicks off in Ithaca on Sept. 22, and the main fest is Sept. 23.

“With Ithaca Underground and the DIY movement that has emerged, there has been some incredible music coming out of Ithaca and it’s just brought such great energy — so different, so out there, so we wanted to include acts from that world on our bill,” Harris said.

Among these acts are: Sammus, who went to Ithaca High School with Harris, a rapper and self-identified “nerdcore” artist; Stone Cold Miracle, a soul band that describes itself as “deep grooves, funky beats, and gospel-inspired vocals”; and Izzy True, a rock band featuring Ithaca College sophomore Kyra Skye on bass.

“I was originally going to buy tickets to the festival before I joined Izzy True, then I found out when I joined the band that we were actually playing in it,” Skye said. “I love the X Ambassadors and The Roots, so the fact that I am even on the same bill is so mind-boggling.”

And as for the bigger-ticket performers, Harris has brought together a lineup that covers the bases from electronic to hip-hop to alternative rock.

Tei Shi calls to mind a kind of pop-synth sound that Harris called “futuristic R&B.” Layered vocal loops and electronic beats complement her airy, unnatural-but-entrancing voice. Margaret Glaspy has what Harris himself described as a Fiona Apple-esque vibe: rock, with a guitar-driven base. K.Flay blurs the lines of her genre as a rapper and hip-hop artist with electronic undertones. She gained popularity by collaborating with the electronic duo Louis the Child on the 2015 single “It’s Strange.” The Knocks probably fit the most within a genre as a pop and EDM duo that make head-bobbing, can’t-help-dancing beats. And The Roots, arguably the most prominent act to grace the stage, are a hip-hop, rap and jazz group that has played alongside  X Ambassadors a handful of times.

On the night of, Sept. 22, before the main festival day Sept. 23, pre-parties will be held by some of the bands, showcasing previews of their sets at local venues including The Dock and The Haunt.

Underscoring it all, Harris said, is a desire to highlight Ithaca’s market for the arts to a larger audience.

“There is more of a market for music and the arts in Ithaca than most people know,” he said. “I always felt like as a kid, artists and bands would overlook coming to Ithaca. … It should be a destination.”

Junior Rae Harris is a festival frequenter. With a passport that boasts shows like Bonnaroo in Manchester, Tennessee; Panorama and The Meadows in New York City; and Firefly Music Festival in Dover, Delaware, she said she thought it was about time that Ithaca got a festival of its own.

“If there’s anywhere that I think can really embrace that whole culture of a festival, it would be Ithaca,” she said. “Ithaca is really open, really accepting, really just free. I feel like there’s a place for everyone in Ithaca and that’s kind of how I feel at a festival.”

Dan Smalls, local concert promoter for Dan Smalls Presents shows and co–founder of Cayuga Sound, said X Ambassadors’ manager came to him with a concept for a festival that would “give back to the community.”

“This is a band who wanted to give back to the place where they grew up, that made them who they are and taught them what they believe in,” Smalls said. “The best events and festivals are artist-driven. This band had a vision and we are here to help that vision come to life. They wanted The Roots, we got The Roots … They wanted local bands, we said ‘Here’s 30, pick five.’”

Music aside, Ithaca is embracing its widely-quoted tour group fact that it has more restaurants per capita than New York City. Local food trucks, restaurants and roasteries will be bringing their best to feed the crowds. And a festival couldn’t be a festival without booze. Ithaca Beer Co. will be debuting an exclusive “Cayuga Sounder” IPA in honor of the event.

Rounding out the festival will be a talk-series Sept. 22 at The Ithaca Marriott Downtown on the Commons. A panel on live music and its impact will be hosted by X Ambassadors’ manager and Cayuga Sound co-founder Seth Kallen; Ty Stiklorious, John Legend’s manager; Smalls and Tanner Watt from Reverb, Cayuga Sound’s environmental partner.

Another panel hosted by the X Ambassadors it will chronicle its rise to fame from the band’s local roots.

“My experience growing up, I always felt like my artistic endeavors were strongly encouraged by my community,” Harris said. “That is the best place to make music, to put on shows, to put on a festival. An environment like that where people are open to you being weird and being yourself, that’s it. That’s everything.”

For Harris, this city is not just any up–and–comer from which a festival could be a launching point — it’s home.

X Ithacans: X Ambassadors to return for concert in Ithaca