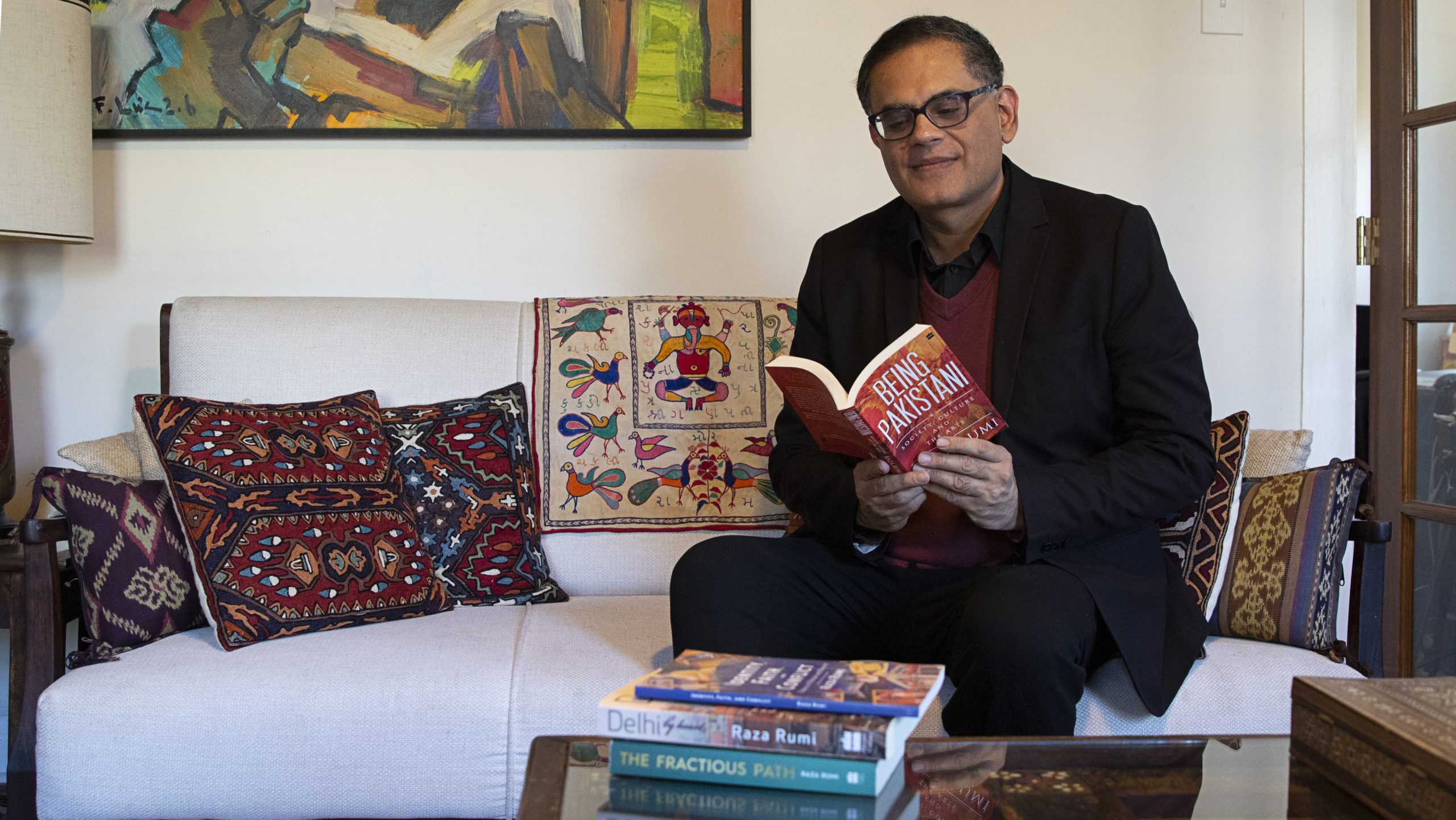 In Homer’s “The Odyssey,” the hero Odysseus takes 12,109 lines of dactylic hexameter to reach his home in Ithaca. “Odysseys: Ithaca Writers on Exile, Wandering, and Searching for Home,” a monthly reading series organized by Ithaca City of Asylum (ICOA), tells the stories of local writers’ journeys to Ithaca.

“Odysseys” features local writers from around the world who have found a home in Ithaca. The series began in February and will run until May. The readings are held at 7 p.m. on Zoom, and attendees can register on the ICOA website for the readings on April 13 and May 18.

“This series is a way to celebrate writers whose works, interests and even lives draw on this idea of immigration or migration or ‘Odyssey,’ ” said Barbara Adams, associate professor in the Department of Writing and co-founder of ICOA.

ICOA is a project of Cornell University’s Center for Transformative Action and part of the International Cities of Refuge Network. The organization provides sanctuary for writers who were not safe in their home country. Since its founding in 2001, the organization has provided residence for seven writers.

The reading series features writers who are former residents of ICOA and other writers from the community who are from foreign countries. The reading series will highlight eight writers in total. During each reading, two writers present their work with a Q&A session at the end.

Kate Blackwood, secretary of ICOA’s Board of Directors, said the ICOA board picked writers who they felt had interesting stories to tell. Blackwood said they organized the readings so writers from the same geographic area or with similar experiences were featured in the same readings.

“The theme of Odysseys implies lots of journeys, not just one,” Blackwood said. “If we had one event with only two writers, that would only be two journeys, but it turns out that Ithaca has a wealth of writers from all kinds of places with all kinds of experiences.”

The reading on March 16 featured two writers from Pakistan: Sorayya Khan, author of the novels “Noor,” “Five Queen’s Road” and “City of Spies,” and Raza Rumi, journalist and director of the Park Center for Independent Media. The reading had approximately 70 attendees.

Khan started off the event by reading a section of a memoir she is working on that described her childhood. In the section she read, Khan described her relationship with her mother and the impact the execution of Zulfikar Ali Bhutto, former prime minister of Pakistan, had on her family and country.

“Those memories as a child stay with me and I think about how they are and are not connected to the narrative of what was going on at the time,” Khan said during the reading.

Rumi was ICOA’s writer in residence from 2015–17 and is now an ICOA board member. Rumi is also currently working on a memoir and shared the chapter about his move to Ithaca in 2015 at the reading.

Rumi said that when he first came to Ithaca he was struck by the town’s natural beauty and then by the welcomeness of its community.

“What was a really reassuring and very heartwarming experience was to meet so many interesting, talented, humane and kind people in the community, especially the writers and the artists,” Rumi said. “Everybody kind of knows each other, but people are very excusable and friendly. This is a unique thing… I found the environment really affable.”

“We become more insular, less international, less global, which is unfortunate,” Adams said. “Each of [the visiting scholars] has brought a huge amount to the college. We’re losing that.”

Rumi said Ithaca serves as a home for many communities, including refugees, and that it is a place that enables and facilitates journeys. According to the U.S. Census Bureau, 12.9% of the population in Tompkins County was born in another country as of 2019.

“So many people in the world are displaced or searching for homes,” Rumi said. “People are displaced by war, conflict, climate change. It’s Important to pay attention to those journeys. But all these journeys are not just external journeys. They’re also internal journeys, journeys of the spirit of evolution of your overall political and social and cultural consciousness, how it evolves. And once again, Ithaca is such an amazing place that it enables so many people to undergo that experience, because of the kind of community that we have here of writers, artists, musicians, academics,  scholars, students, and young people, that it becomes a very conducive environment for inner journeys.”