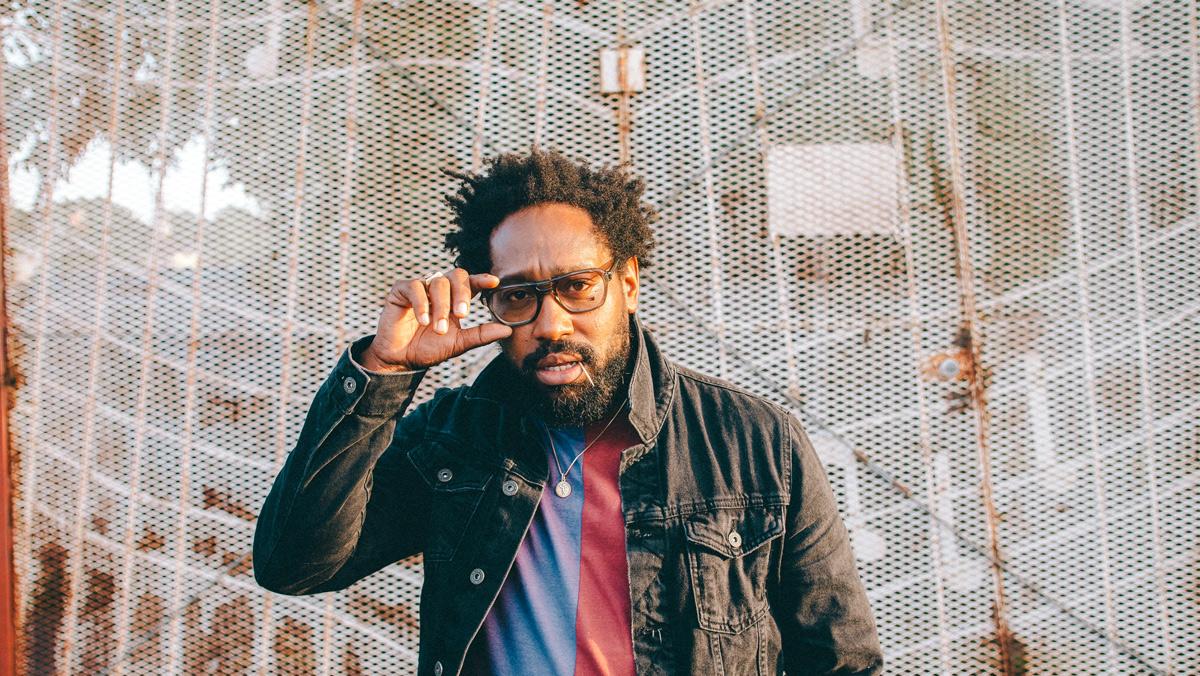 Courtesy of Sydney Hill
P.J. Morton, the keyboardist from pop group Maroon 5, will be coming to the Finger Lakes Thaw music festival from New Orleans. The festival is two days long and has 35 artists performing.
By Kate Nalepinski — Senior Writer
Published: March 20, 2018

The Finger Lakes Thaw festival, a two-day music festival with 35 local and national acts, will take place March 23 from 6 p.m. to midnight and March 24 from 2 p.m. to midnight in venues on the Ithaca Commons. The festival is the first project of Sticky C Key, an LLC booking company founded by Nick Frazier and T.J. Schaper ’13.

“The Finger Lakes Thaw is our first major product we’re putting out in the world, as our inaugural effort,” Frazier said.

The initial concept for the festival came from Frazier, a self-identifying Ithaca townie, who attended the Winter Jazzfest in Brooklyn, New York, in 2017.

“There are multiple venues but a single ticket,” he said. “I really liked that idea, and I saw the compatibility with the Ithaca community and the way it’s laid out. So I had more of an eye for making it something here.”

It was at this time, Frazier said, that he reached out to Schaper, who he knew within the local music scene, and starting chatting about the idea.

Schaper, who has written instrumental pieces for Billboard chart-topping band John Brown’s Body, was taking online classes from the University of Miami while touring as a trombonist when Frazier reached out to him. Frazier said Schaper utilized the concept in one of his classes.

“He wrote a sort of prospectus for the festival for his class and then we decided it was a real thing,” Frazier said.

Frazier said he and Schaper deliberately booked artists from out of town. P.J. Morton, the keyboardist from pop group Maroon 5, will be coming to the festival from New Orleans. Morton was nominated for Best R&B Soul Grammy song and album in 2017 but lost to Bruno Mars.

“We definitely wanted to try to bring national-scale acts into Ithaca for this,” Schaper said. 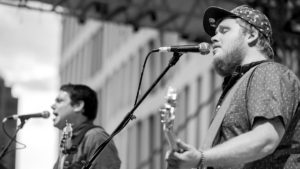 Giant Panda Guerilla Dub Squad is one of the band’s performing at the Finger Lakes Thaw March 23 and 24. (Courtesy of Sydney Hill)

There are also quintessential local acts playing the festival, Frazier said. One group, Big Mean Sound Machine, is a group composed entirely of Ithaca College alumni. Over 100 alumni of the college are playing in the festival, Schaper said.

Bobby Spellman ’10, who graduated from the college and went on to a graduate program in jazz studies at the New England Conservatory of Music, will perform with his two bands — Revenge of the Cool Nonet and Dingonek Street Band. Spellman said that as soon as Frazier asked him to play he was on board because of the diversity of genres.

“For him to be able to nail down funk and soul and rock [groups] and a be-bop group and brass bands and everything is essentially, to me, refreshing … I think Ithaca will be receptive to such a wide array of musical styles,” he said.

Frazier said highlighting a variety of styles was a crucial part when he assembled the artists for the festival.

“For me, a big consideration was focusing on our genre spread,” he said. “Not only are we catering toward what Ithacans expect out of their scene — a rootsy, Americana sort of vibe — but bringing in what’s underrepresented in this community — like alt-rock, indie rock and rhythm and blues.”

The pronounced music scene in Ithaca is visible through local music organizations — like Ithaca Underground, a nonprofit which sets up concerts in the city. This intensity, Spellman said, is what makes Ithaca the perfect place for the Finger Lakes Thaw festival. Sticky C Key only plans to sell 900 tickets to test the success of the first festival. Tickets are $95 for both days and are available online. 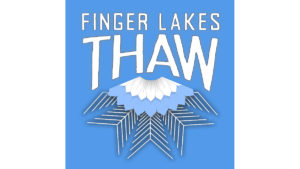 “In part, it has to do with that Ithaca has a young community, and certainly, the colleges contribute to that atmosphere,” Spellman said. “But for such a small and isolated town, it’s got a pretty diverse taste and a fervent interest in music in general.”

Spellman will also be leading a public masterclass in the Whalen Center for Music on March 23 with Mike Titlebaum, head of the Ithaca College Jazz Ensemble. Titlebaum will also be playing with Revenge of the Cool Nonet during the festival.

Schaper said his experience as a touring musician has played a role in how he and Frazier will accommodate artists at the festival.

“I know the things that I like and I don’t like that I’ve seen from an artist’s perspective,” Schaper said. “As an artist, you don’t always know where and when to be. So making sure the artists have all these things in line, ready to go, is important.”

Casita Del Polaris, Lot 10, The Range, The Space at GreenStar and Argos Warehouse will be used as venues for performers.

Frazier said his dream is to bring something new to Ithaca that bridges the gap between locals and college students. Schaper said while the festival is restricted to people 21 years and older, upperclassmen should be eager to attend.

“Students shouldn’t feel stuck up on this hill,” he said. “I think it’s really important, developmentally as a young adult, to be around people of all ages.”

Editorial: Local festivals are a great way to visit downtown