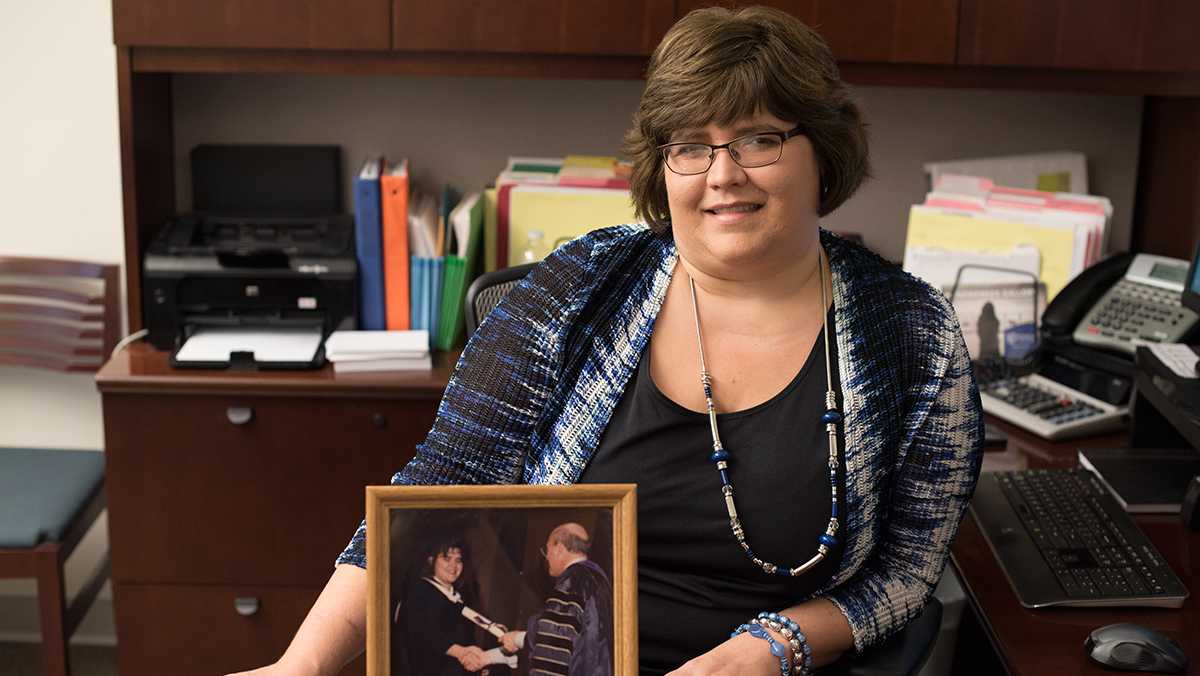 Elizabeth Bleicher, director of the exploratory program, said the article in The Ithacan piqued her interest because she is a former first-generation student. She was the first in her family to complete an undergraduate degree and said the experience of navigating college on one’s own is a daunting one.

“There are all sorts of rules in college that no one tells you,” Bleicher said. “Those rules are very much about socialization and communication and interaction. First-generation students don’t have parents or family members who have modeled for them how to behave in college … There’s no one really to tell them what the rules are.”

Bleicher said a faculty member came up to her at an open house for admissions and asked if she could run a workshop on advising faculty members on how best to help first-generation students through their college experiences. She said she then went to the Center for Faculty Excellence and the Academic Advising Center to see whether other faculty members would be interested in forming a group.

The team so far consists of six faculty members, all of whom except one were first-generation students. Bleicher said each member plays an integral role in the project’s future.

Wade Pickren, director of the Center for Faculty Excellence & Sponsored Research, said he had discussed with Roger Richardson, associate provost for diversity, inclusion and engagement, how bringing first-generation faculty and students together would be beneficial for both groups.

“What we hope to do is, now that work will slow down for faculty over the next few weeks, begin to collect a few narratives [from first-generation faculty and staff],” Pickren said. “They might be in the form of a video interview, could be a podcast, could be a short essay or autobiography that we’d make available to students. We hope that will lead to, in the spring semester, some possibilities for first-generation staff and faculty panels with students … to provide psychological and social support.”

Sally Neal, director of the Center for Academic Advancement, said being a first-generation student made it possible for her to understand how current students must feel. She was a single mother of two while pursuing her undergraduate and master’s degrees as well as her Ph.D. Neal said there was the added pressure of being an adult student while also being the first in her family to pursue higher education.

Bleicher said despite the project being in early stages, she and the rest of the team hope that a dialogue is created between first-generation students past and present. She said they want to create a resource specifically for them so students don’t feel lost or overwhelmed.

Lisa Hoskey, director of the Office of Student Financial Services, was also a first-generation student and said having the support of her family was a great benefit to her college experience. She also said it would have been helpful if there were more explicit instructions provided for her when she first enrolled. Instead she said it felt like many of the college’s resources were thrown at her with little to no direction on how to take advantage of them.

“When I went to college I wasn’t sure if I even knew what ‘first-generation student’ meant,” Hoskey said. “It’s a label I never even thought to give myself because I didn’t even know it was a label. Ultimately if we can connect the students who are first-generation with the resources that provide explicit information about these things, it would be useful.”

Pickren said several faculty members have already expressed interest in sharing their stories. He said a website is in the works to serve as a hub for first-generation faculty to provide their experiences and hopefully the panels will come to fruition as well.

“I think students ought to be partners with us on this,” Pickren said. “This is not a top-down effort. We only took the initiative to get things started and provide resources. What we really hope for is for students to join us as partners to make this a truly inclusive effort across campus.”