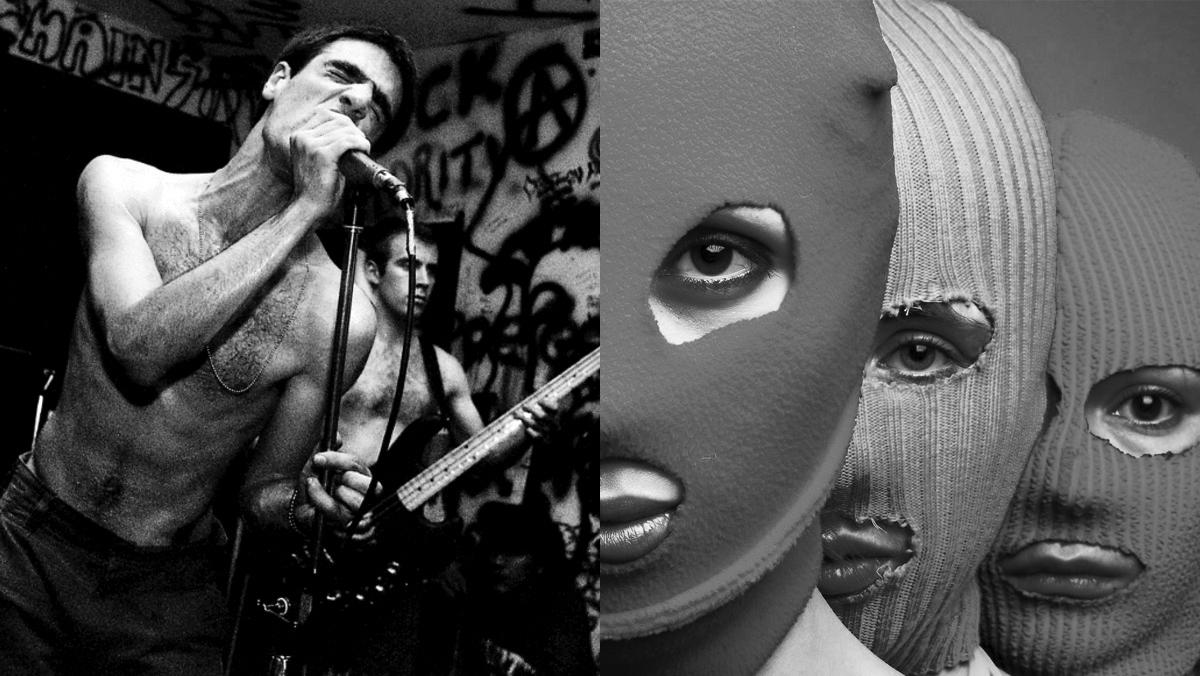 Forty years ago, the “year zero” of punk music brought the first records of some of the most legendary punk bands, such the Ramones, Blondie and The Runaways.

Beginning Nov. 1, Cornell University is holding a five-day-long festival in celebration of punk music and culture throughout history.

Punkfest will begin at 7 p.m. Nov. 1 with a screening of the Los Angeles punk documentary, “Decline of Western Civilization”, followed by a Q&A with its director, Penelope Spheeris. The week will also feature four generations of punk artists as both guest speakers and performers.

Tom McEnaney, a comparative literature assistant professor at Cornell and an organizer of the event, said Punkfest’s guest speakers and performers are legends in the punk world. Ian MacKaye, vocalist and instrumentalist for the bands Minor Threat and Fugazi as well as the co-founder of Dischord Records; John Doe and Exene Cervenka, both band members of X and The Knitters; Maria (Masha) Alyokhina and Alexandra (Sasha) Bogino, members of the Russian feminist punk group Pussy Riot; and Victoria Ruiz, the lead singer of Downtown Boys, are just a few of the punk luminaries who will be speaking throughout Punkfest.

The Cornell departments of music and comparative literature, the Cornell University Library and Dan Smalls Presents, an Ithaca-based concert promotion and event-production company, all collaborated to organize this event.

The library began procuring punk collections in 2012, beginning with the contributions of pop-culture author, curator and gallerist Johan Kugelberg. McEnaney said Kugelberg created both the hip-hop collection and the punk archive at Cornell, and others have since added onto the collections. Judith Ann Peraino, a professor in the Department of Music at Cornell who helped organize the event, said the archive has since expanded to include a vast array of punk artifacts including zines, buttons, vinyl records, t-shirts, flyers, tour books, letters, diaries and photos that document punk scenes over time.

Peraino also co-teaches a course about punk rock at Cornell with McEnaney. She said the different events and exhibits that people can attend will cover a multitude of punk movements and aesthetics, from punk’s inception in the 1960s, up to present-day feminist, queercore, and afro-punk styles.

“It’s going to be a huge multigeneration event, and many different activities will be going on to celebrate the endurance of punk culture,” she said.

Smalls said Punkfest’s inclusion of films, panel discussions, musical performances and the archive exhibit will make it a multi-faceted and immersive affair that appeals to the senses. He also said the shows will connect artists of the present with their roots and those who influenced them.

Though punk is most often recognized as a genre of music, the influences and artists behind the music have strong ties to academic and cultural communities. Peraino said the culture of punk goes much deeper than the music we hear.

“It’s always been about the meeting of artistic and intellectual ideology behind music. Music really can be resistance and can have a politics to it,” she said. “[Punk] is a smart genre of pop music but is also very populist. So I’m excited to think that we’re going to have a great meeting of the community with the students and academics.”

McEnaney said he believes Punkfest is poised to draw a large and diverse group of attendees from the Ithaca community due to punk’s vast influence and inclusive nature.

“I think people are coming out of the woodwork,” he said. “There are fans of punk rock from all generations — from people who are in their teens to people who are in their 60s. I’ve heard people on campus, everyone from web designers to students working at the cafeterias here to colleagues of mine, who are really looking forward to all of these events.”

More information on “Punkfest Cornell” can be found here.