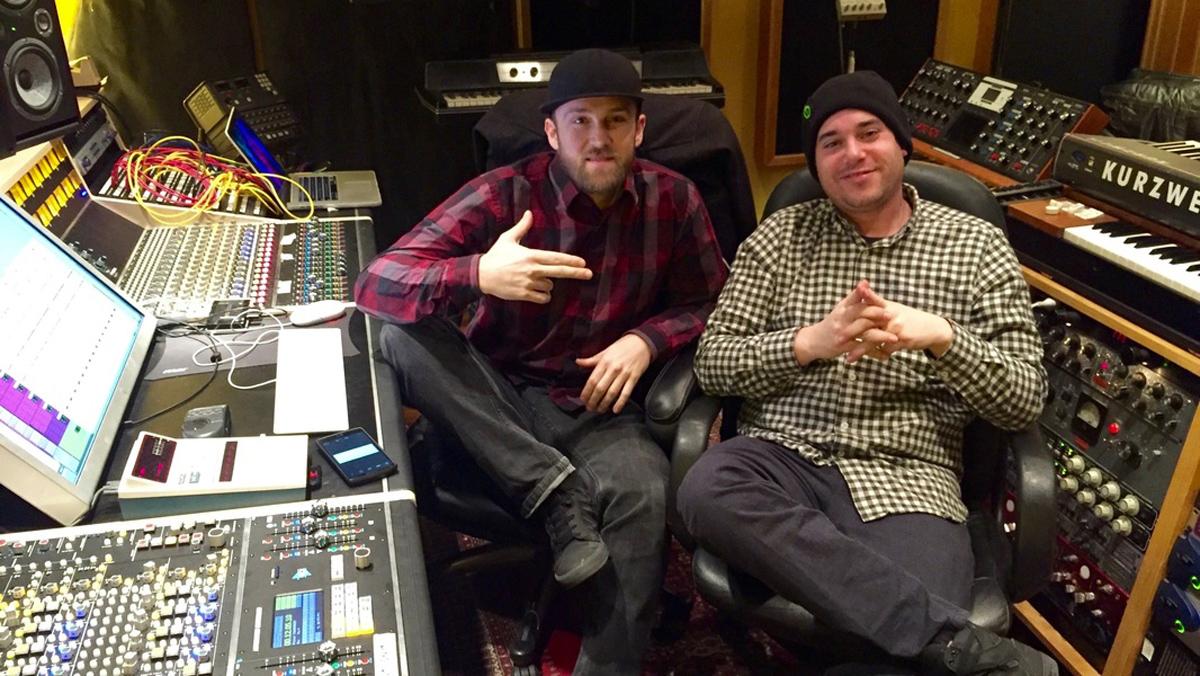 Giant Panda Guerilla Dub Squad, a reggae band formed in Rochester, New York, is taking on its 15th year of performing and stopped in Ithaca on Oct. 14 to perform at The Dock.

The bassist and vocalist of the group, James Searl ‘04, helped to form the band in 2001 when he was a sophomore at Ithaca College. Staff Writer Angela Poffenbaugh spoke with Searl about how the band started, his favorite locations to perform and how far the band has come.

Angela Poffenbaugh: Give me a little background about the band.

James Searl: I am a part of Giant Panda Guerilla Dub Squad, and we’ve made it our life mission over the past 15 or so years to make original North American music and spread it around the lands, be live and make records that go into people’s houses, cars and speakers. I’ve been in it since the very beginning [2001], and I’ll be in it until the very end.

AP: What made you want to form a band like this and travel?

JS: As you come into the world and get older, you see what other people are doing. That really inspires and influences you and you try to take after that. For me, music … is the kind of communication I really couldn’t get any other way. It’s a deeper conversation. So with my friends, I was always trying to cultivate and sharpen that expression. Then, I was going to Ithaca College and 9/11 happened. My friends and I wrote a lot of reggae to try and educate ourselves about the global situation and the way that people get along and relate. Starting Giant Panda Guerilla Dub Squad was our response to 9/11, to explore truth.

AP: What other messages would you say you try to get across to your fans through your music?

JS: I think the message is just openness. We’re just trying to communicate and relate, and that’s all people are really trying to do. I know that we write those songs personally for ourselves, it’s a personal journey to write a song, and when it resonates with someone you don’t even know, that’s a powerful connection.

AP: Do you have a favorite song?

JS: I really like playing the song called “Ok Ok”. We often close with the song because it’s the most high-energy number. … Once you play it fast enough, other things start to happen, and that’s a cool effect to create.

AP: So you guys are on tour now; have you been on tour before?

JS: We’ve been touring pretty hard for 15 years. We love going to places with lots of energy. Really anywhere can turn into our favorite place to play. Countless times in Ithaca. Every venue, several basements, and lots of outside shows. Many awesome stories.

AP: What have been your favorite and hardest parts of being on a tour?

JS: There’s a lot of waiting around to do one thing. We’re just trying to play, and the best part is playing music — that’s the best part. We get to move around and connect with so many people — that is an incredible privilege that we have. To be doing it, playing original music with your friends, is great, so we feel very fortunate.

AP: What makes your music original?

JS: Other bands try to shape themselves into a genre, but we don’t do that. So I think no one sounds like us because we’re the only ones who do what we do.

AP: Is there anything else you’d like to add?

JS: Ithaca is a very special place to us; it’s near and dear in our hearts. Whenever we’re in Ithaca, we feel like we’re reaching our goals.