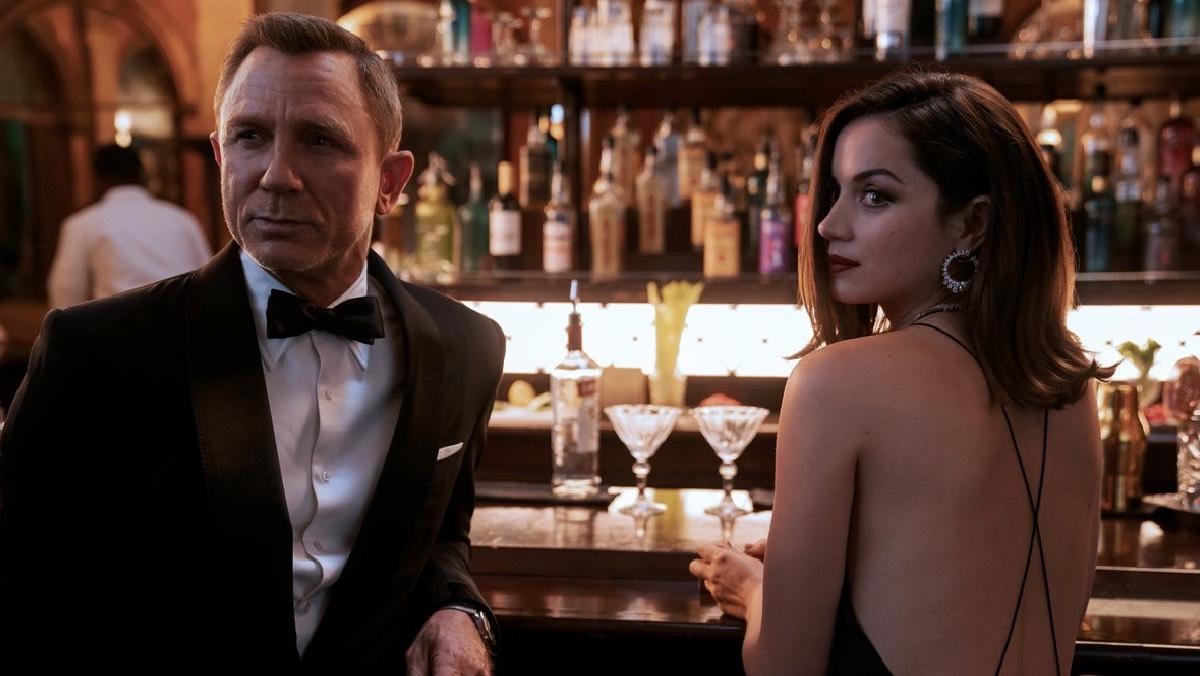 No Time to Die

When Daniel Craig began his tenure as James Bond back in 2006, the biggest change he and the filmmakers brought was the creation of a more realistic, vulnerable and respectable version of 007. Gone were the days of on-screen sexual assault, exploding pens and surfing on the crest of a tsunami. What audiences ended up with was a modern and sensitive rendition of Bond that kept the sleek, cool exoskeleton that makes him one of cinema’s most classic characters.

That legacy comes to a marvelous close with “No Time to Die,” the 25th film in the series and Craig’s final outing as Bond. Although somewhat distended in its second act, “No Time to Die” wraps up this generation of the Bond series with a bow and sends it off to a bright future.

Unfortunately, the beginning of “No Time to Die” spends too much time trying to fix up the narrative disaster that its predecessor “Spectre” left behind. The film begins with Bond vacationing across the world with Madeleine (Léa Seydoux), the Bond girl for whom he left service at the end of “Spectre.” Eventually, Bond’s honeymoon is ambushed by enemies from his past. Thinking Madeleine has double-crossed him, he abandons her and goes into hiding. Five years later, Bond is brought back into action by Nomi (Lashana Lynch), MI6’s new 007. A terrorist named Lyutsifer Safin (Rami Malek) has stolen a biological weapon from MI6 in hopes of using it to create a vaguely explained new world order.

What makes Craig’s Bond unique in comparison to his predecessors — particularly Sean Connery’s freshman effort as Bond — is the deep, personal ties between Bond, the women he dates and the villains he faces. Although this dynamic was thoroughly misconceived in “Quantum of Solace” and “Spectre,” Craig’s Bond experienced real, affecting trauma in “Casino Royale” and “Skyfall.” Understanding this, “No Time to Die” packages together four movies worth of grief and explores the psychology of an aging and veteran Bond. English writer and actress Phoebe Waller-Bridge as well as longtime Bond screenwriters Neal Purvis and Robert Wade bring their all to the typewriter in “No Time to Die.” This combined with Craig delivering his most detailed performance as Bond yet make the emotions in “No Time to Die” hard-hitting and well-earned.

Bond in “No Time to Die” exists in a changing world. The new 007, Nomi, is cooler, faster and younger than Bond. As the Bond series’ first female 007, Nomi brings a completely new flavor to the role of 007, brought to life by a perplexing performance from Lynch. The film also sees Ana de Armas as Paloma, a deadly yet goofy young CIA agent who Bond crosses paths with in some fun spurts of action and humor. All of this takes place while Bond’s love, Madeleine, and her daughter are being chased down for vengeance by Safin. The complexities of these women and their relationships with Bond are organic and thankfully, avoid tokenism. This makes for the first Bond film to finally shed the series’ insecure obsession with overcommunicating its masculinity.

In terms of plot, “No Time to Die” isn’t interested in presenting much new. The world-ending scheme of unleashing a controlled supervirus onto the world is generic in a dull, foundational sense. “No Time to Die” is a movie about people and having a thrown-together plot with a villain with a now annoyingly–overused motivation certainly minimizes the fun. However, the dressing of well-written personal and family tragedy that surrounds it improves the unexciting global stakes of the film.

Despite all of the emotions, new characters and conclusions, “No Time to Die” never forgets to be an action movie. Sequences like the opening chase in Matera, a bar shootout in Cuba with Paloma and a forest gunfight in Norway are forceful and often extremely intense. Made even better by crisp sound design, the use of IMAX film cameras and a commitment to top-notch lighting and set design, “No Time to Die” is as visually intriguing as Bond himself.

Overcoming all the odds — six release dates, $900 million in sunk costs and a leading man who desperately wants out — “No Time to Die” is an extremely well-handled conclusion for Craig’s time as Bond. Although a handful of rigidly conservative fans may have tanked hopes of Idris Elba taking over as Bond, Craig’s time as Bond has left the series in a better place than where he found it. Perhaps when writing the 26th Bond flick, the writers will consider Lynch’s portrayal of 007 in “No Time to Die” worthy of giving her a few movies of her own.