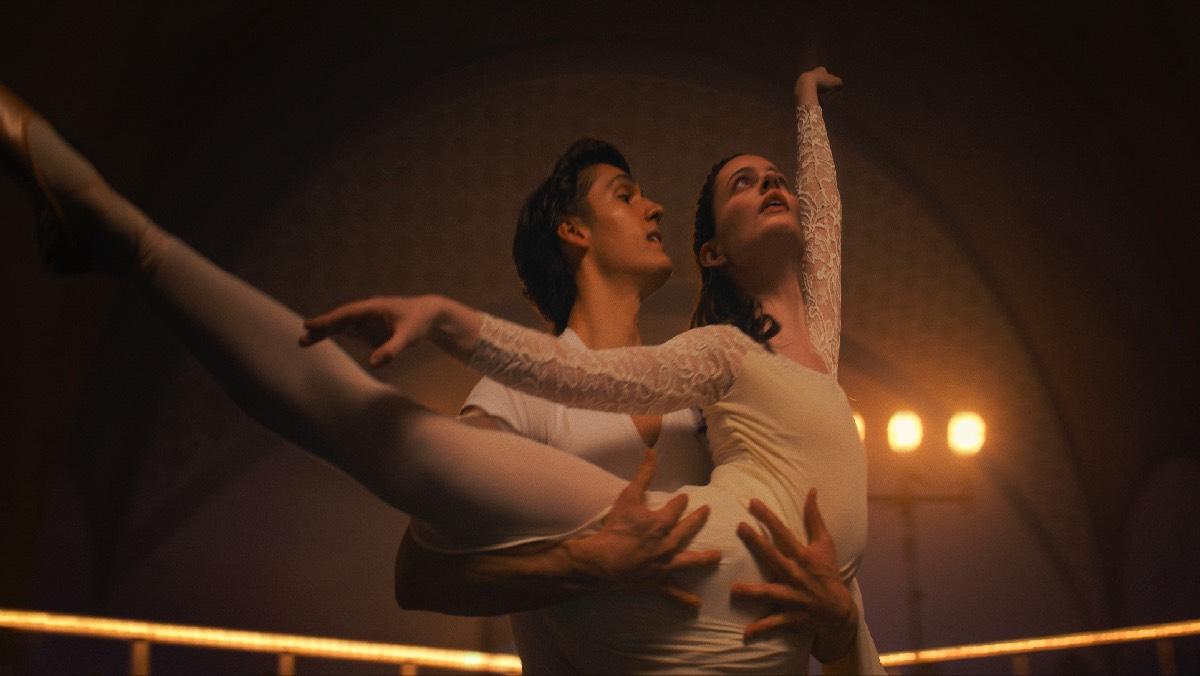 The opening scene of “Birds of Paradise” depicts an upcoming ballet dancer performing for the head of a prestigious Parisian ballet academy. The dancer, Kate Sanders (Diana Silvers), is a new student at the academy and the head is Madame Brunelle (Jacqueline Bisset), who represents the academy’s classical standards. When Brunelle asks Kate why she is attending the academy, she explains that she is after the academy’s top prize. Unfortunately, this is the last time the audience will feel Kate’s determination for the rest of the film.

“Birds of Paradise,” directed and written by Sarah Adina Smith, director of “Buster’s Mal Heart” and an episode of the series “Looking for Alaska,” follows Kate as she forms a friendship with Marine Elise Durand (Kristine Froseth), which soon turns into a competition to join the Opéra National de Paris. As secrets about the two characters become revealed, the two confront the realities of being a ballerina and what it truly takes to make it. “Birds of Paradise,” like its ballerinas, aims high in ambition but unfortunately misses the mark in some key elements. This is no “Black Swan,” as much as it wants to be.

The performances from Diana Silvers and Kristine Froseth are the main draw to “Birds of Paradise.” Both beautifully convey feelings of determination, vulnerability and tension that build throughout the story. Even when the film fails to fully explore their relationship, these two actresses are commanding to watch on screen. The cinematography also plays a key role, as close-ups on Kate and Marine help show the intimacy of their connection, as well as the beauty of ballet as an art form in the dance sequences. Even though the plot of “Birds of Paradise” ends up falling into a similar formula as many other dance films — for example, “Black Swan,” “Suspiria” and “Perfect Blue” — it thankfully takes a course of its own by the end and gives the audience enough to chew on thematically.

The key flaw with “Birds of Paradise” is its insistence on violating one of the most foundational rules of effective storytelling — show, don’t tell. The audience hears a lot about how dancing impacts the characters — for Kate, who starts off as the lowest ranked female dancer in the academy, it’s about proving herself and simply being the best. Then the audience watches her rise through the ranks pretty much overnight without much growth. For Marine, it is about honoring and continuing the legacy of her brother, with whom she won many competitions before his death. However, the audience rarely feels with the characters emotionally, because too much of this information gets delivered through exposition rather than visuals. There are a few abstract sequences in the beginning which attempt to convey the visceral, freeing feeling that dancing gives the main characters, but they only end up feeling like underdeveloped, and frankly pretentious, afterthoughts.

Ultimately, the best sequences in “Birds of Paradise” come from those where the audience simply watches the ballerinas dance, particularly at the film’s climax. When the characters dance, it is beautiful, and the viewers share the emotions of the characters. It is also extremely engaging to simply watch them interact and be vulnerable with each other, particularly with the two leads. In the end, “Birds of Paradise” misses the mark by not giving enough space for the viewer to feel the emotions the characters experience while dancing.