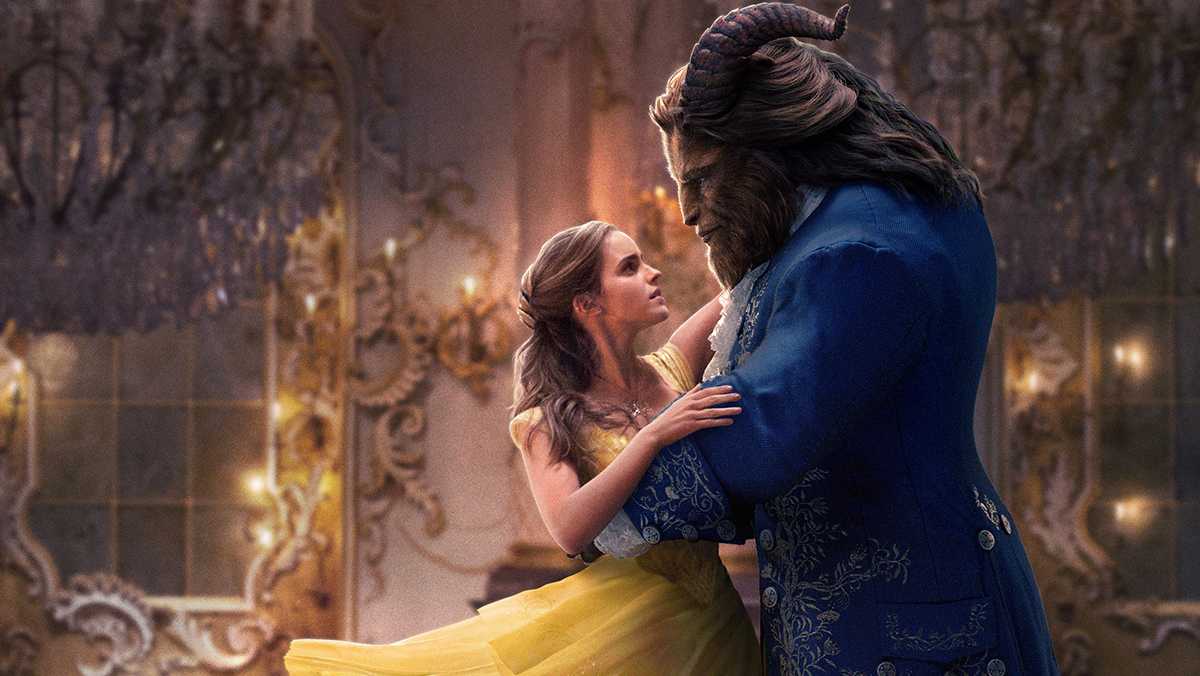 Disney
"Beauty and the Beast" is a live-action remake of the 1991 animated Disney classic. The film stars Emma Watson as Belle and Dan Stevens as the titular Beast.
By Colette Piasecki-Masters — Staff Writer
Published: March 22, 2017

Beauty and the Beast

“Beauty and the Beast” is a fantastical retelling of the classic tale found in the beloved 1990s movie — a challenge in itself — but with a storyline bolstered by multi-dimensional characters. It provides an exciting, nostalgic and joyous experience for all moviegoers.

The film, directed by Bill Condon and released March 17, tells the love story between Belle (Emma Watson) and the Beast (Dan Stevens) that was first introduced in a 1946 French film that received the Disney treatment in 1991. The cast of the latest update also includes Luke Evans as the overbearing and arrogant Gaston, Kevin Kline as Belle’s eccentric but lovable father, Maurice, and Josh Gad as Gaston’s flamboyant sidekick, LeFou. This expertly selected cast brought life to the classic tale by highlighting endearing new characteristics in the old characters. One might expect admirers of the 1991 story to resist changes to the original’s charming animated characters. Even these viewers, however, can appreciate the development of personality for characters in this remake.

In the original, Belle is shown to be bookish and quirky, qualities that are emphasized even more in the remake. In one touching scene, the Beast leads Belle to his library to explore his exquisite book collection. In this simple moment, their love blossoms, and their conversations expose their shared values for literature and intellectuality. Scenes like this ultimately make the relationship between Belle and the Beast more authentic and multifaceted.

There was some unexpected backlash over LeFou’s sexual orientation, with some critics’ claiming his homosexuality was not appropriate for a children’s movie and considering it an unappreciated change in personality from the classic character. However, his multidimensional character is lovable and hilarious and provides necessary comic relief that appeals to both younger and older generations. Through comparison, Gad’s character exposes the overpowering and often creepy personality of Gaston when he continually pursues Belle.

To the relief of viewers, the storyline is mostly faithful to the original. It was only altered in a few minor cases and in ways that only add to the characters’ backstories. For example, the touching relationship between Belle and her father is more compelling. A backstory is also created to explain Belle’s absent mother, which fills a gap in the original film. The other residents of the enchanted house, like Lumiere the candelabra, Mrs. Potts the teapot and Cogsworth the clock, endearingly work their way into the viewers’ hearts with humor and their generosity toward Belle.

Unfortunately, there are several noticeable faults with the use of the computer–generated characters. Watson is occasionally unable to connect visually with the animated characters. Her gaze is sometimes askew as she struggles to lock eyes with the Beast. There are also moments when the visual and auditory effects are too distracting, such as in the song “Be Our Guest.” It starts with Lumiere’s solo, but his wonderful voice is soon just background noise as the song is drowned out and obscured by a cacophony of sounds and colors and the frenzied movements of the dancing tableware. In scenes like this, the effects are overdone and distract from the storyline, preventing viewers from just enjoying the music. Despite the flaws, the visual effects are enchanting. Intricate architecture, gloriously embellished clothing and the smoothness of the animated characters’ dancing and singing are examples of the spectacular visual effects throughout the movie.

There are a few minor logical gaps — Maurice arrives in town on a horse that is later seen tethered outside the Beast’s castle, for example — but these are small quibbles and don’t detract from the overall experience.
“Beauty and the Beast” is a cinematically beautiful, feel-good movie that stays true to the original animated film without feeling like a bland rehash — an impressive artistic feat.

Stunning visual effects and all-star cast drive the brilliance of “Oz The Great and Powerful.”