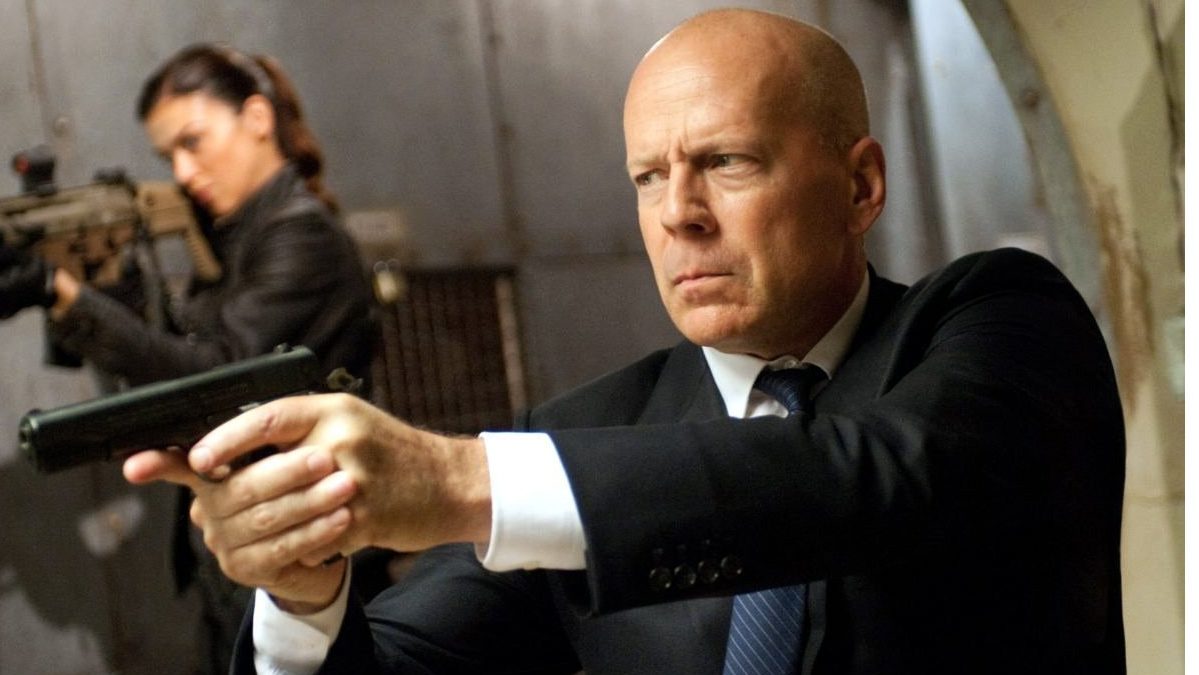 Paramount Pictures
“Death Wish” centers on a surgeon named Paul Kersey (Bruce Willis) as he becomes an amateur vigilante after his family is attacked in a home invasion.
By Michael Friedman — Staff Writer
Published: March 5, 2018

Director Eli Roth, known for horror films such as “Hostel” and “Cabin Fever,” brings his eye for tension to his new movie, “Death Wish.” The intense scenes are well-paced and met with violent payoffs, keeping up with Roth’s signature gory style. Surprisingly, the movie is also comedic; it utilizes well-timed, dark humor. Unfortunately, this winds up being the movie’s biggest flaw: Roth can’t decide if he wants to make a dark action–revenge movie or an action comedy. The two tones clash throughout the movie, and the movie is at its best when there is one clear approach.

Currently, the movie is garnering criticism for glorifying guns and having no repercussions for the main character. Many critics are stating that the movie’s failure is due to poor timing with the current political discussion on gun control. While the timing is poor, it is not a valid criticism of the movie in terms of its quality. It should be judged as a generic action movie, regardless of its timing, because it is just that: a generic action movie.

“Death Wish” centers on a surgeon named Paul Kersey (Bruce Willis). One night when he is at work, his wife, Lucy (Elisabeth Shue), and daughter, Jordan (Camila Morrone), are attacked in their home by home invaders. Paul takes matters into his own hands by going out on the street and delivering vigilante justice to any criminal he sees, doing anything to find the people who attacked his family.

When the movie wants to be funny, it’s funny. There is a scene where Paul crosses paths with a criminal called the “Ice Cream Man.” The Ice Cream Man asks him who he is, and Paul replies, “Your last customer.” He then fires off five or six shots into the criminal. It’s dark humor, but the movie manages it well. When the movie wants to be fierce, it’s fierce. The scene where Jordan and Lucy are attacked in their home is filled with tension. Lucy realizes that there are people in her house before Jordan does, so the scene becomes a waiting game for Jordan to be attacked. Roth is no beginner when it comes to suspense, and the scenes dedicated to tension are effective.

However, it’s when these two tones get mushed together that the movie starts to lose focus. For instance, there is a montage where the movie goes into split–screen and shows Paul performing various surgeries. Most of them are gun wounds. In contrast, the other half of the screen shows Paul taking apart his weapon and rebuilding it, then firing onto targets. It’s obvious irony, but it is intended to be a serious scene. It comes across as cheesy. Other instances that juggle the two tones unfortunately drop the ball as well.

The performances in the movie range from wooden to sincere. There are plenty of moments in which Willis should have done heavy emotional acting — namely, a scene in which he visits his daughter, who is in a coma. Unfortunately, he is sleepwalking through this movie. He barely brings enough emotion to add weight to the suspenseful scenes and lacks his normal charisma for the comedic scenes. What saves Willis’s acting is Joe Carnahan’s screenplay, which is replete with funny one-liners that even the most unenthusiastic person couldn’t butcher.

Willis may be wooden, but Vincent D’Onofrio, who plays Paul’s brother, Frank, gives a sincere and wholesome performance. D’Onofrio’s warm and collected demeanor helps make Frank one of the most interesting characters in the movie. Frank is there to support Paul throughout the movie, usually offering advice and companionship. When the police start to suspect Paul, Frank stands up for him and protects him. It’s an admirable quality that helps make Frank a likable character.

One intriguing way the movie deals with the repercussions of Paul’s actions is by having radio shows that allow the public to voice opinions about the vigilante and discuss whether or not Paul is doing the right thing and if he is crazy or not. These discussions help add a sense of realism to the world.

“Death Wish” is a fun ride when the tone is clear. Whether it’s on humor or intensity, the scenes with a clear focus shine. Yet problems arise when the tones conflict each other and the scenes become muddled. However, despite tonal inconsistencies, Roth still makes an entertaining movie that will leave fans of his style satisfied.

The buddy comedy “Let’s be Cops” offers a tedious plot with some laughs.