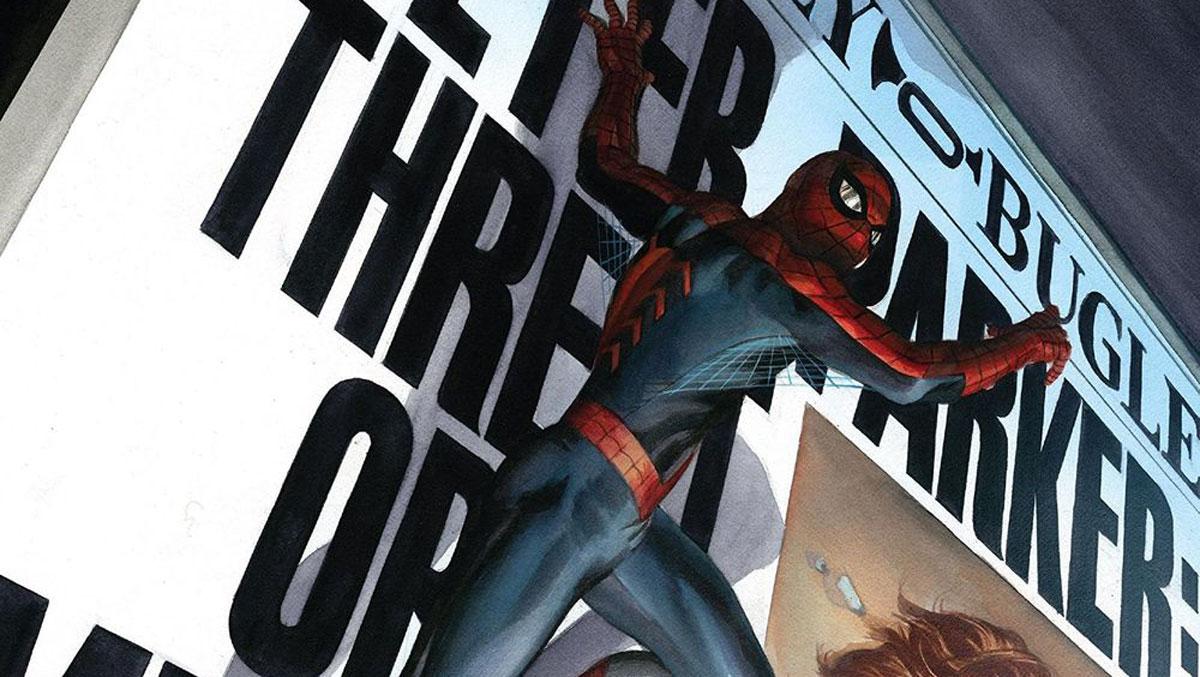 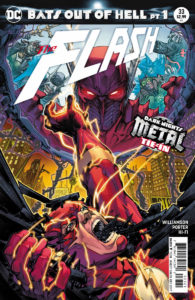 For the most part, “The Flash #32” is a filler issue. It serves as a bridge between the previous issue and the next one, which will be tie into the “Dark Nights: Metal” event. This week, writer Joshua Williamson expands on some recurring story threads including the tension in Barry’s relationship with Wally. The issue also marks the beginning of Barry’s demotion from a crime scene analyst on regular cases to a worker at Iron Heights Penitentiary. A solid portion of the issue is devoted to Barry’s first day at the prison, and it is quite uneventful. Sure, there’s a prison fight between Heat Wave and Godspeed, but nothing happens to move the story along.

The end of the story redeems its value as a whole, as a character that has been missing for a few months appears. This unexpected return adds some shock value to the issue. The issue is enjoyable but it is skippable due to its lack of plot progression. 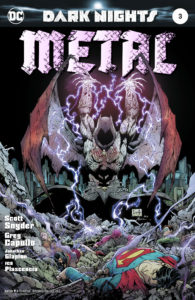 The moon has risen, and the dark night has officially begun. “Dark Nights: Metal #3” offers readers the most complete view yet of the ghastly world of this story. The latest installment takes place a week after last issue. In that time, the Evil Batmen have taken over the world. The surviving heroes are broken, which humanizes these otherwise God-like figures. To further this effect, writer Scott Snyder captures the feeling of true hopelessness through the survivors’ emotions. The heroes are haggard and despondent having lost everything. Superman risks his life to save the real Batman from the Dark Multiverse. The plan ends up as a complete catastrophe, and the end of the issue reveals that the nightmare is just beginning.

The art complements the tone of the story. Most of the issue features dark colors. Glapion and Capullo’s scarce use of bright colors reflects the disheartened demeanors of the protagonists.

This issue is a must-read, as it is another step in the wild ride of “Dark Nights: Metal.” 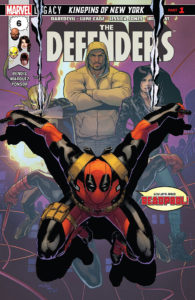 Hallelujah, Brian Bendis has finally injected some realism into his Defenders comic. The first half of the issue is simply the Defenders beating the tar out of Diamondback. However, the second half deals with the fact that their vigilantism makes it really difficult to actually incarcerate the man for his crimes.

So far this series has mostly been coasting on its solid humor and incredible art from David Marquez. Fortunately, there finally seems to be some real intrigue developing. Black Cat’s luck has run out and she now lays in the hospital. Diamondback is back on the streets and a gang war is brewing.

Also–Deadpool, he’s here now for some reason. It’s not clear what plan Brian Bendis has for the character as he only appears in one page. Even so, the huge cast of characters with interlocking motivations throws back to some of Bendis’ incredible crime books like Daredevil.

After some dumb fun it’s gratifying to see this story gain some complexity. 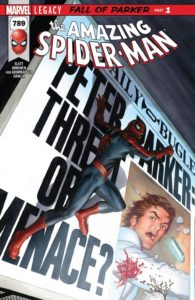 Parker Industries is no more. Peter Parker is broke. The whole world hates him. He’s never been lower.

This issue deals with the fallout of Peter’s decision to dissolve Parker Industries in the prior story. It’s revealed that, since then, Peter’s been crashing on Bobbi Morse, a.k.a. Mockingbird’s, couch to return to Spider-Man’s roots: being broke and hated. It’s even implied that Peter may rejoin the “Daily Bugle.”

Even though much of this issue’s appeal is its classic sensibility, it does have one major distinguishing factor: Mockingbird. Bobbi is Pete’s latest girlfriend and is quickly proving to be a compelling character in “Spider-Man.” She pushes him to avoid his cycles of self-loathing and laziness while also protecting him from a hostile public.

For the first time in a long time the future of “The Amazing Spider-Man” is looking up, just as it seems Peter Parker’s life couldn’t get any worse. 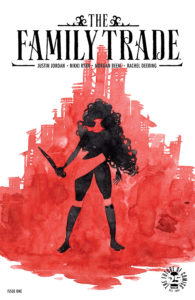 “The Family Trade #1” follows Jessa Wynn, a member of The Family. Their job is to secretly maintain peace in the Free Republic of Thessala, or the Float as its citizens call it. The Float is a politically neutral, artificial island in the Atlantic that acts as the hub of commerce and diplomacy for the world. The island is run by The Clans, an elite class made up of the founders’ families.

The issue opens with Jessa attempting to assassinate Clan member Stagger Berghardt before realizing she doesn’t have it in her. After nearly escaping with her life she meets up with The Family. Soon after she decides to start tracking Berghardt.
This is a very promising start for this new ongoing series. The art, by Morgan Beem, has a gorgeous, sketchy watercolor feel. Jessa is an immediately likable protagonist. She’s sweet yet arrogant and doesn’t seem to think things through. The only flaws are too much exposition and a villain who could’ve been a subtler Donald Trump allegory.

Overall, this series is has great potential. The setting is vibrant, the characters are endearing and the plot seems to be moving in an interesting direction. 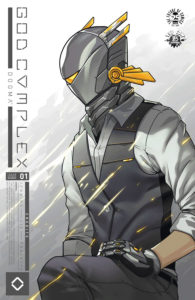 In the first ten pages of this book readers are introduced to a hard-boiled detective, a religious organization called “The Church of the Holy Trinity,” modernized Greek Gods in a futuristic society, and a parallel realm called The Stream, which is under attack by a virus. It’s as incomprehensible as it sounds.

Throwing readers right in the middle of a fully fleshed world can be intriguing. However, this world has far too many unexplained elements for this strategy to work. Nothing about this setting is explained. Is this the future? Who or what are these gods and what is there function? What is The Stream? What is The Church of the Holy Trinity? Are they just Christians? Do they believe in the Greek Gods?

Making matters worse is some occasionally awkward art and a boring protagonist. The book is also weighed down by some heavy handed noir-style narration.