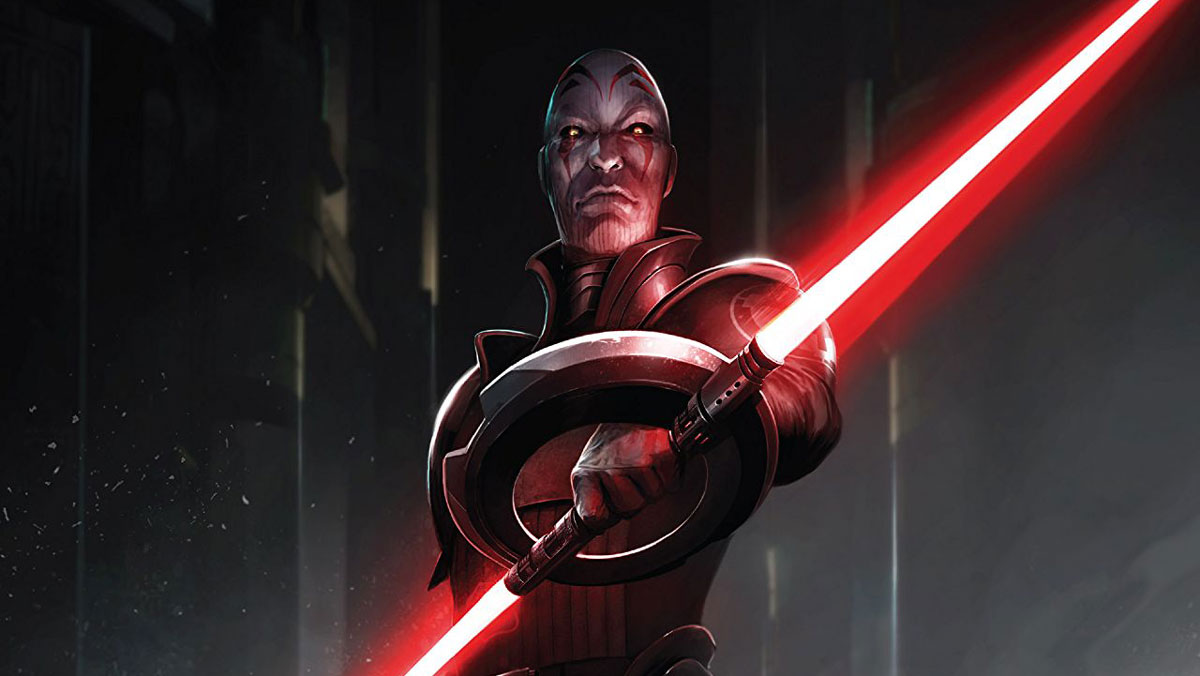 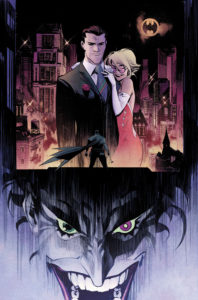 Written and Drawn by Sean Murphy

Hell hath no fury like a Joker scorned. That’s the theme of “Batman: White Knight #1.” Writer Sean Murphy delivers a story about the downfall of the classic relationship between Batman and the Joker. In this non-canon tale, the Caped Crusader brutalizes the Joker in front of multiple witnesses, which turns public opinion against Batman. The attack convinces The Joker to find a new way of fighting his nemesis. The Clown Prince of Crime persona ceases to exist. Instead, the readers meet Jack Napier, who intends to battle Batman in the courtroom. In this story, the Joker becomes the hero while Batman is the criminal that needs to be stopped. Murphy offers a fresh twist on the legendary feud between two of the greatest rivals in comics — this is a must-read issue, especially for Batman fans.

Murphy’s art gives the story a noir aesthetic, which enhances the story’s true–crime tone. Using dark and dull colors, the imagery makes the action on the page gritty and realistic. The issue is worth checking out for the distinct, sketchy art alone. 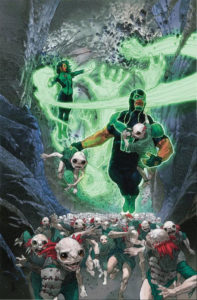 “Green Lanterns #32” is a departure from the series’ typical format. This issue is an interlude that lets the series breathe before its next big storyline starts. Simon Baz and Jessica Cruz have been on a wild adventure in space for the last several issues, so it’s an appropriate time to focus on the down–to–Earth aspects of their lives. This allows writer Sam Humphries to further explore these two individual characters. The issue serves as a climax and eventual resolution to the domestic conflict between Simon and his best friend Nazir. At the same time, the two main characters attend a party, which challenges Jessica’s social anxiety. This aspect of her personality sometimes gets lost in the shuffle of the Lanterns’ galactic battles. The issue acts as a respite from the previous arc, and allows readers to better understand the characters. 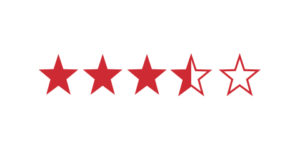 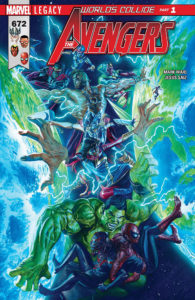 This issue is the first crossover between the “Avengers” and “Champions,” a new team of young superheroes born out of “Civil War II.” The story depicts the Avengers and the Champions arguing about whether or not there’s a “Counter-Earth,” on the other side of the sun. This planet is the complete opposite of Earth and the Avengers have been there in the past. Suddenly,All of the sudden an asteroids falls out of a dimensional rift, so the Avengers and Champions must stop it from destroying the Western Hemisphere.

There’s no real sense of weight or tension to this conflict. The threat of the “Counter-Earth” enemies and the asteroid are barely explained. Jesus Saiz’s art is serviceable, but it doesn’t make up for the issue’s tedious plot and poor characterization.

Unfortunately, “The Avengers” has lost all of its positive momentum following the last three great issues. This series had the perfect opportunity to move in an exciting new direction with the Marvel Legacy relaunch, but it’s been squandered on this boring tease to a crossover. 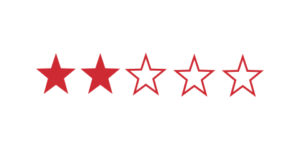 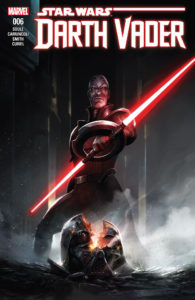 This issue opens in the aftermath of Darth Vader’s epic quest for his red lightsaber. Vader has returned to Coruscant and finally has a chance to rest in his “Bacta Tank.” Suddenly, a new challenger approaches… The Grand Inquisitor! Vader has an intense fight with this former Jedi who wields an honest-to-god helicopter lightsaber. After the fight, The Emperor informs Vader that he must train the Inquisitors to be perfect Jedi killers.

The fight between Darth Vader and The Grand Inquisitor is exciting and expertly rendered by Giuseppe Camuncoli. The issue gets somewhat bogged down by exposition in the second half. However, writer Charles Soule relates information quickly and concisely which keeps the book from becoming sluggish. The best quality of this book is its unabashed sense of joy. The art is exaggerated with expressive faces and huge shadows and the dialogue has a B-Movie quality. The issue is a fun and slightly over-the-top romp.

This Darth Vader comic isn’t high art, but it acknowledges its own silliness and embraces it as its greatest strength.