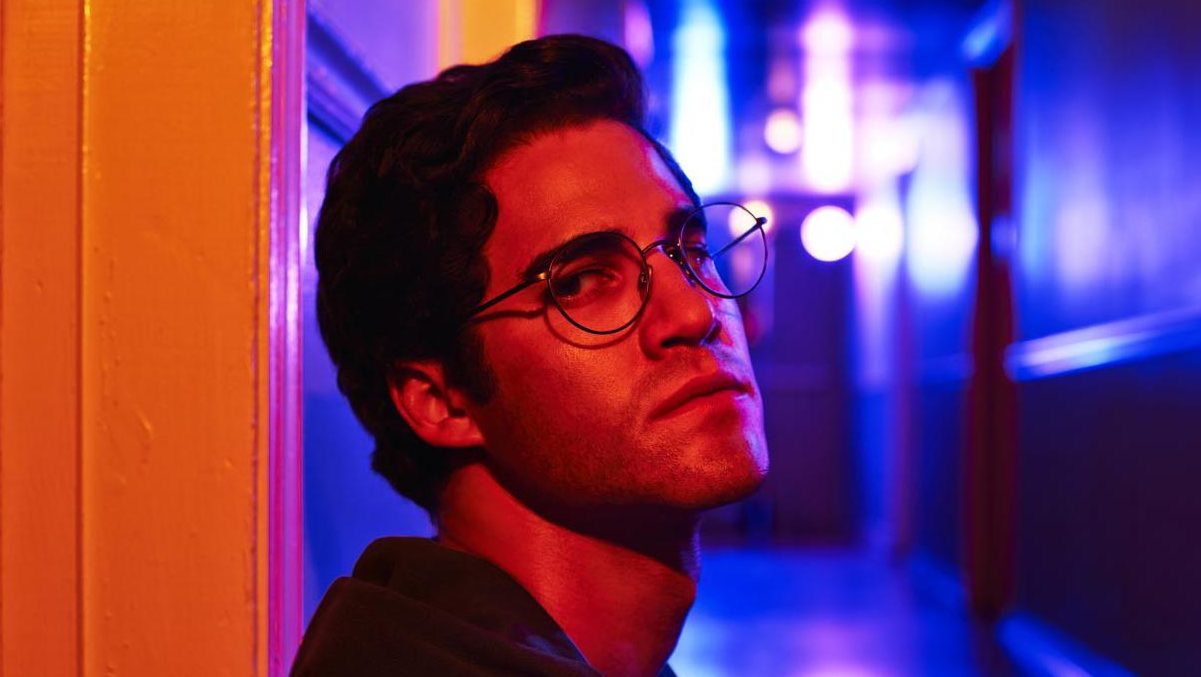 While Ryan Murphy’s “American Horror Story” is notorious for its gratuitous scenes of sex and violence, his more recent series, “American Crime Story,” offers an unexpectedly neutral narrative investigation of the human condition. The excessive use of violence is avoided to focus on the humanity of the characters. In its sophomore season, the anthology series centers on the true story of the delayed FBI manhunt to locate Andrew Cunanan (Darren Criss), a closeted gay Filipino-American fugitive who killed five people, including, most notably, the famous Italian designer Gianni Versace (Édgar Ramírez). Instead of relying on a formulaic trope of glorifying an immoral figure, Cunanan in condemned. On the other hand, Versace’s wealthy lifestyle is portrayed as attainable, an unlikely deviation that characterizes him as a neighbor, colleague or friend. Here, LGBTQ representation is successfully given the same complexities of heterosexual representation; there are unfavorable, benign and positive characterizations.

The show’s first season, “The People v. O.J. Simpson: American Crime Story,” addressed topics such as sexism in the workplace, racial bias and media bias through the lens of the 1995 O.J. Simpson trial. “The Assassination of Gianni Versace: American Crime Story” investigates identity politics, gay shame and political survival during the ’90s by way of remaining in the closet. The title of the show is a misdirection because the show is not primarily about Versace — it’s predominantly a psychological profile of Cunanan. Cunanan killed four gay men, starting with younger, closeted men and elevating to wealthy, unfaithful businessmen, before moving on to Versace, an openly gay man and representative of the gay community.

Versace is portrayed as Cunanan’s antithesis. His fame shielded him from anti-gay hostility, while Cunanan remained closeted until his suicide. Versace was proud of his foreign status in America, honoring his Italian origins with his designs, while Cunanan tried to assimilate. Cunanan is not completely villainized, just like Versace isn’t portrayed as someone who is immune to self-loathing and criticism. Cunanan and Versace are an incompatible pair, yet the show links them emotionally. This offers a complex character study that intensifies the dramatic storytelling.

The supporting characters are given their own arcs independent from the main characters, which lends credibility to the writing and performances. After Versace is murdered, his inner circle abandons each other. Versace’s partner, Antonio D’Amico (Ricky Martin), is discarded by his sister-in-law, Donatella Versace (Penélope Cruz), in a misplaced reaction to her grief. In other projects, Cruz is typecast as a sexualized Latina, but here she is able to stretch her acting muscle and is given a satisfying emotional arc. She is caught in the crossfire of preserving the family empire and becoming autonomous from her dependence on her brother. Another supporting character, a lesbian detective Lori Wieder (Dascha Polanco), is also well-developed and adds to the convincingness of the universe. She dismantles Cunanan’s plan in order to prevent damage to the reputation of the gay community.

The role of Cunanan is a welcome departure from Criss’ role as Blaine Anderson, a charming, openly gay high schooler on “Glee,” another Ryan Murphy production. Criss portrays Cunanan as an articulate, manipulative deviant who is ashamed of his identity. He victimizes younger men, Jeffrey Trail (Finn Wittrock) and David Madson (Cody Fern), and is prostituted by older men, such as Lee Miglin (Mike Farrell). With each, Criss convincingly plays a bully who is emotionally stunted. Criss’ performance is layered and shaded with nuance to show Cunanan’s mental decline. It’s distressing to watch him become a victim of his worst inhibitions. This humanizes him, but simultaneously, viewers are reminded of his immoral actions and destructive status as a murderer. Criss is terrifyingly brilliant as Cunanan because he elicits pity as well as palpable fear.

Cunanan is an unreliable narrator who shifts identities to comfort others. The fictional pursuit of Versace by Cunanan fits within the narrative that these events are his fantasy. There’s no central perspective representing the audience surrogate beyond Cunanan, which attaches pathos to a murderer. This narrative addition adds complexity to an otherwise one-dimensional manipulative character.

Miami Beach is the location of Versace’s murder, and the production design references the youthful nostalgia and cinematic mood of the late ’90s. The setting could have duplicated an aged, antiquated postcard, but here, it looks accessible. Miami Beach serves as an additional character that either nourishes the characters’ health or is despondent when Cunanan responds to his violent urges.

“The Assassination of Gianni Versace” hopes to challenge homophobia just as “The People v. O.J. Simpson” offered political commentary on systemic racism, but this critique isn’t all there is to the show. The writing, acting and production design is where the show finds its footing. The writing relies on identifiable bonds between characters but also develops them by showing complicated relationships. This twisting of tropes elevates the series to a detailed character study where positive portrayals of the LGBTQ experience are also visible.

Jacqueline Borwick can be reached at jborwick@ithaca.edu or via Twitter: @@jackie3902