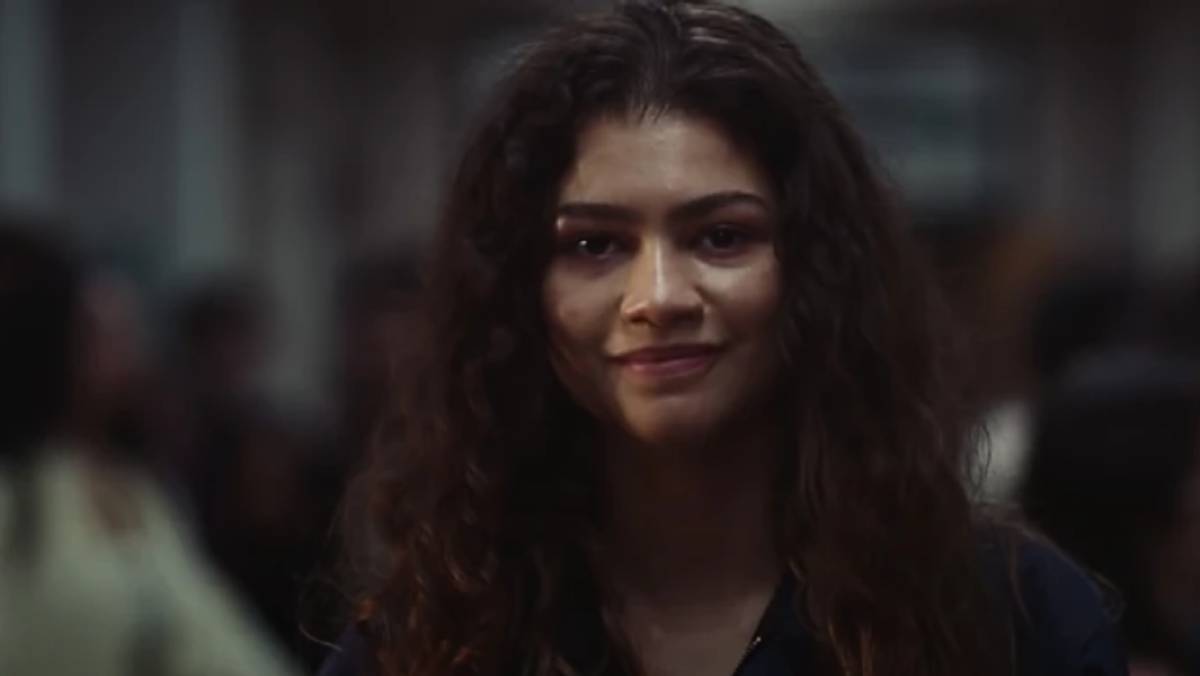 Courtesy of HBO Max
Through the writing suffered in season two of "Euphoria" the acting, soundtrack and visual elements make it worth the watch.
By Eva Salzman — Managing Editor
Published: March 2, 2022

After a two-and-a-half-year gap since its first season ended and only two special episodes in January 2021, new episodes of “Euphoria” returned to screens Jan. 9, 2022 and aired every Sunday until Feb. 27. Garnering more than double the amount of viewers than its first season premiere had, the second season premiere broke HBO Max’s streaming record with 2.4 million viewers and became an extremely popular topic of discussion on social media.

Of course, taking viewers to rock bottom alongside the characters is made possible by standout performances from just about every actor. Episode after episode, Zendaya delivered tear-jerking performances as Rue Bennett while Sydney Sweeney became a woman-gone-mad as Cassie Howard –– which might score her a best supporting actress Emmy nomination. Other supporting actors like Maude Apatow (Lexi Howard) and Angus Cloud (Fezco) proved that they deserved their increased screen time and darker, more fleshed-out plot lines. On top of that, characters’ family members like Cal Jacobs (Eric Dane), Fez’s grandmother (Brynda Mattox) and Fez’s brother Ashtray (Javon “Wanna” Walton), were given full background stories like the main characters were in season one.

Just like season one, season two’s visual aesthetics and perfectly-coordinated soundtrack are enough to draw viewers in. From swooping crane shots to quick handheld chase scenes, the camera moves as swiftly as youth itself. The colors and lighting are intoxicating, the songs are enchanting and just about every scene, no matter how mundane, is cinematically unflawed and beautifully moving.

However, in the midst of developing its plot and its favored characters, Sam Levinson, “Euphoria” creator, main director and sole writer, seemed to have gotten lost in the mansion that he built himself. As the season progressed, every episode got more chaotic while each plot line stretched a little bit further in opposite directions. Though the pure shock value of most of the episodes was more than entertaining, the first half of the season focused mainly on the secret relationship between Cassie and Nate Jacobs (Jacob Elordi). As a result of this, the despised couple got a large cut of the screen-time while others got pushed to the side. Kat Hernandez (Barbie Ferreira) was reduced to an overdone trope after a rumored fight with Levinson resulted in her screen-time and lines getting cut. Kat’s biggest scene focused on the issues she had with her self–worth and social media’s effects on body image. While this is an important topic to portray in teen media, to boil down the show’s only plus-sized character into “the girl who hates the way she looks” archetype is an incredibly reductive decision. Similarly, Jules Vaughn’s (Hunter Schafer) character arc fell flat compared to season one. In both season one and her between seasons special episode, much of Jules’ storyline followed her struggles as a transwoman navigating her way through femininity during adolescence. Though season two features a shorter-haired and much less feminine-presenting Jules, her previously significant plot line was hardly addressed in season two.

Levinson has a lot of plates to spin at once, and though he’s only dropped a few, the effects were felt this season. Luckily, he has an eye for talent and a flair for the dramatic. Thanks to exceptional performances and stunning cinematography, “Euphoria” season two took a heavy hit, but was nowhere near a disappointment.