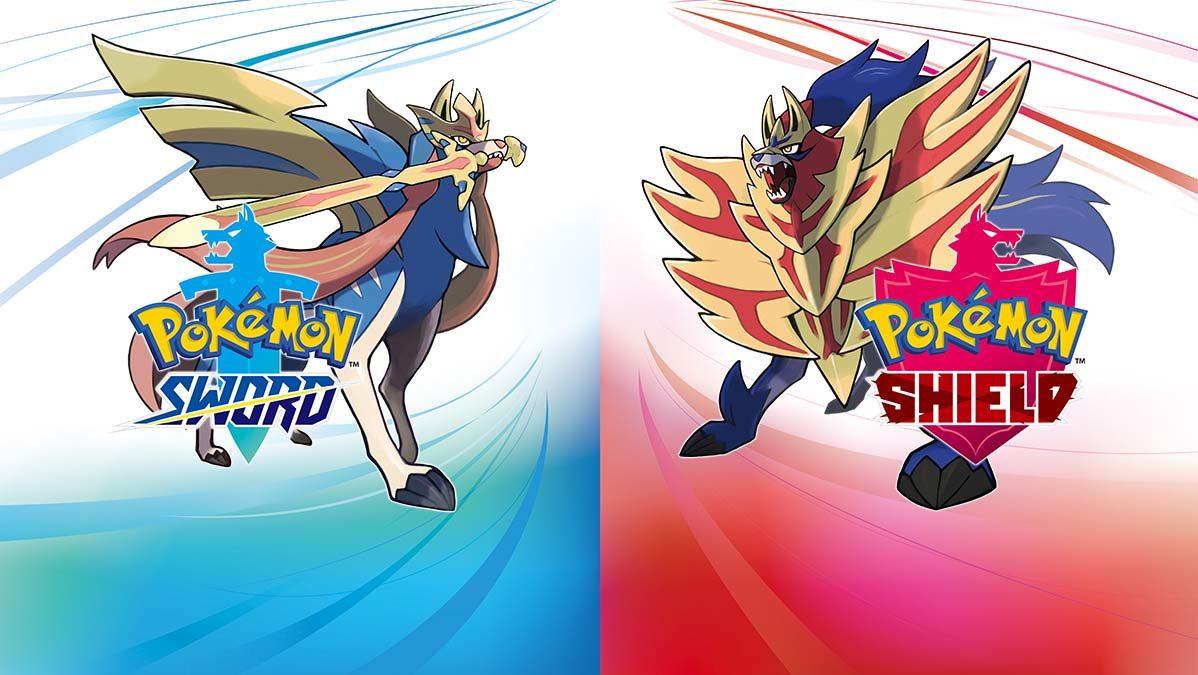 Courtesy of Nintendo
"Sword" and "Shield" are the newest Pokémon games on the market. The games are available on Nintendo Switch and offer many new functions, but unfortunately, they suffer from restricting issues.
By Alex Hartzog
Published: December 11, 2019

A young girl dressed in Scottish garb runs across the rolling hills of the countryside. She reaches into her bag and pulls out a red and white ball. Clicking the button in the middle, it springs open and out comes a rabbit-like pokémon. This is the first scene many players will see when they start their own journey in “Pokémon Sword” and “Pokémon Shield.”

“Sword” and “Shield,” the newest games in Nintendo’s long-running franchise, take place in the Galar region, an area of the Pokémon world inspired by the United Kingdom. The player sets off from their rural town in Postwick, aiming to become the new champion of Galar along with their best friend and rival Hop.

The scope of the games feels narrow, and the story often blocks the player from setting out on their own path. The player, in some instances, is physically blocked from advancing by virtual walls formed by Team Yell goons, minor antagonists for most of the game, and various objects. These barriers are strategically placed in front of paths that the game developers do not want the player to access until later and pop up frequently.

The Wild Area is a new feature to the Pokémon games and provides an open–world area for the player to explore. This dramatically changes the flow of the game, allowing players to traverse most of the overworld early in the game. However, the player is blocked from progressing too far by roadblocks and powerful pokémon.

The player is not incentivized to spend any time in the area, despite the Wild Area being marketed as one of the biggest changes to the Pokémon formula. The player only spends time in the Wild Area to catch pokémon for their pokédex and participate in Max Raid Battles, a new feature that turns pokémon into kaiju-sized versions of themselves. These battles do not feel important and can often end in the blink of an eye.

Textures are a problem in “Sword” and “Shield,” with the Wild Area being the biggest offender. Most of the textures of objects in the Wild Area seem warped or have a very low resolution. Some trees look like brown cylinders shooting out of the ground, and others look like they would fit right into a Nintendo 64-era game.

There is not much to speak of when it comes to story, as the player has zero involvement with the story, watching as it unfolds around them. Game Freak, the studio behind the game, seems to have decided to essentially demote the player to the status of a side character.

Battles are one of the more enjoyable aspects of “Sword” and “Shield” and introduce Dynamaxing, which adds a new layer to the boss battles, called gym battles. This feature allows players to grow their pokémon to the size of buildings during gym battles. Gym leaders will Dynamax their last pokémon, turning the last few turns of the fight into a giant-sized spectacle.

The most enjoyable aspect of gym battles is by far the music. The sound of the crowd cheering for the player’s pokémon and the fast-paced techno music get the blood pumping as the pokémon face off. Gym battles are staged in soccer stadiums in this generation due to the British influence, adding to the excitement.

Despite the excitement of the battles and the towering pokémon, one of the biggest controversies surrounding the games is that Game Freak cut out over half of all pokémon from the game. The cut pokédex does not directly affect gameplay, but the idea of cutting pokémon from the game goes against the series’ catchphrase, “Gotta catch ‘em all.” Having a favorite pokémon cut from the newest game can be devastating to some fans.

Ultimately, the games feel underbaked and could have used a bit more time in the oven. Game Freak and Nintendo should have taken more time to truly create the best game possible, but instead, a rushed production and a bland story leaves “Sword” and “Shield” disappointing and mediocre.