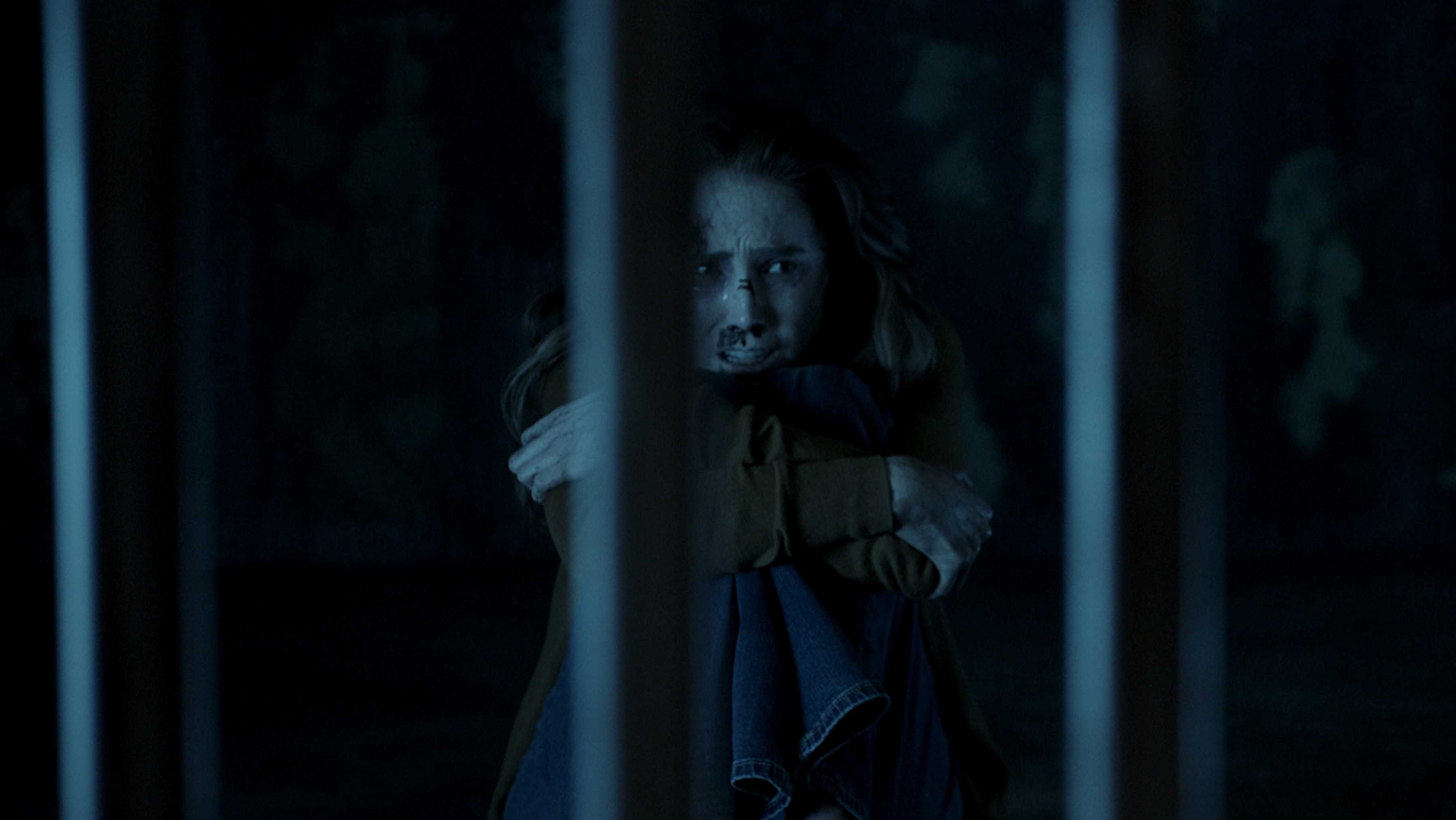 Directed by Adam Robitel, “The Last Key” is a prequel to the first “Insidious” movie. The film follows the psychic demon hunter Elise Rainier (Lin Shaye) and her backup, Tucker (Angus Sampson) and Specs (Leigh Whannell), as they return to Elise’s childhood home to face a monster that haunted her childhood.

As a prequel, “The Last Key” neither expands the “Insidious” universe nor adds depth to the returning characters. Elise’s backstory is occasionally effective, infused with pathos and pain — at least it’s easy to sympathise with her. The same can’t be said for the rest of the cast. Both new and returning characters fail to elicit any emotional response; they’re not funny, sympathetic or intimidating. Tucker and Specs, who appear in the main series, lack their trademark humor. Instead, they spout obvious jokes and creepily pursue Elise’s nieces Imogen Rainier (Caitlin Gerard) and Melissa Rainier (Spencer Locke). Their arc throughout the film is an outdated, banal love story in which Specs and Tucker attempt to woo the sisters with increasingly pathetic attempts at heroism and masculinity. The sisters are also shallow characters who exist solely to motivate Elise in the third act.

The absurdly named KeyFace (Javier Botet), a humanoid demon with keys for fingers, is imposing and well-designed. Its long, metallic digits spark against the walls, briefly illuminating its ghastly, twisted face. Its gray skin blends into the drab background and enables it to camouflage into its environment. At the very least, it looks cool. Creature design aside, the monster has no personality, motivation or reason for existence or relevance in the larger “Insidious” world. Its powers, though visually striking, are poorly sketched and hard to understand. And after some undeserved deus ex machina, KeyFace is vanquished with little fanfare.

Enough ink has been spilled about the jump scares in modern horror to fill several Tolstoyan tomes, and unfortunately “The Last Key” fits comfortably alongside other flawed films like “Annabelle: Creation” and “Ouija.” Almost every scare is telegraphed from a mile away, and the few that aren’t are so illogical and cheap that they are laughably ineffective. In one baffling scene, Elise sits in a police station with an officer, temporarily free from the horrors of her childhood home. Without reason or buildup, a ghoulish face accompanied by a loud bang pops on screen, startling Elise and aggravating the viewer. Horror should stick with the viewer, make them jumpy as they leave the theater and make them consider leaving the lights on after dark.

Gone is the looming dread and creeping anxiety of the previous “Insidious” films. Instead, it is replaced by predictable scares and a cliched setting. The first film’s modern setting set it apart. The threat didn’t come from a creepy, rickety mansion or a dilapidated insane asylum, but rather something everyday and relatable. “The Last Key” is set in a sinister house located on the grounds of a prison. Every inch of the house screams evil and menace. It even has the token scary basement, replete with hanging hazmat suits and faulty electrical wiring. There’s nothing relatable about the location and no attempt to make the setting familiar to the audience.

To Robitel’s credit, there is one unexpected subversion of the modern horror formula. A major twist partway through the film recasts Elise’s perception of her childhood and briefly takes the film down a different and more interesting track. But after the initial surprise, “The Last Key” settles back into muddled, eye-rolling and trope-heavy storytelling.

“Insidious: The Last Key” is like an episode of “Scooby Doo”: at best, shallow but enjoyable, and at worst, inexplicably incoherent. Despite Robitel’s attempts to differentiate “Insidious” from other horror films, he ultimately succumbs to the problems plaguing the medium. Chock full of cheap scares, archaic characters and a predictable conclusion, the film offers nothing to horror enthusiasts or “Insidious” fans.

If “The Last Key” is any indication, the “Insidious” franchise is done. It’s time to lock it up and throw away the key.