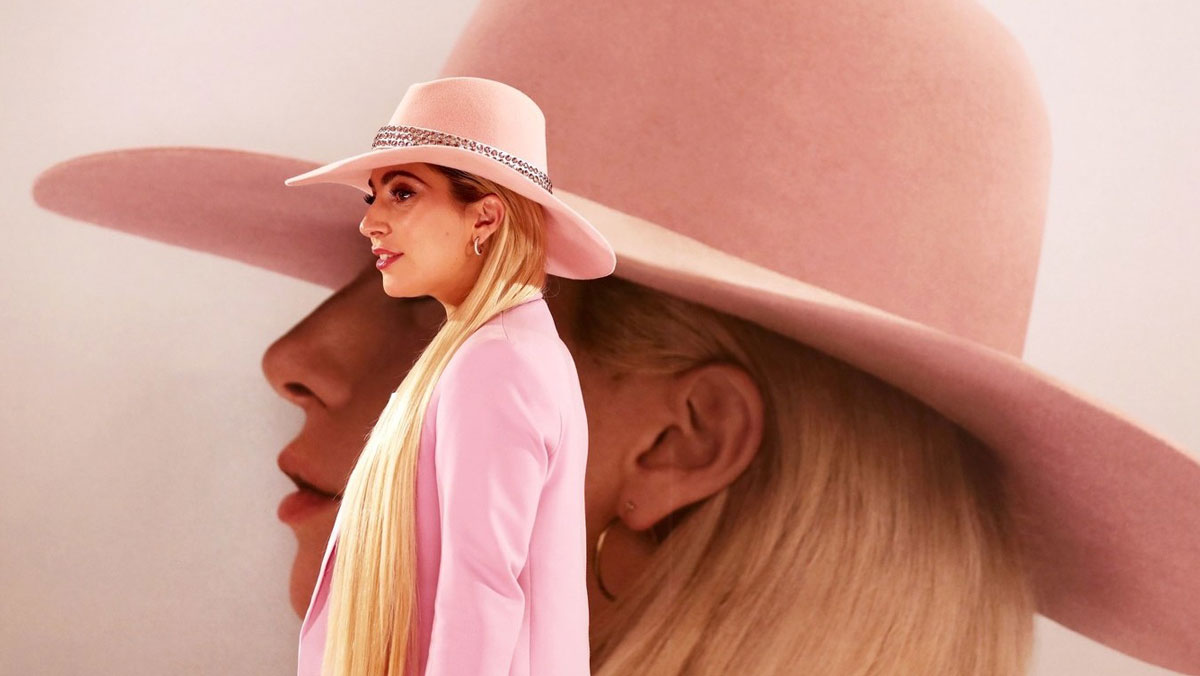 Netflix
“Gaga: Five Foot Two” is a Netflix documentary which follows Lady Gaga as she creates her album, “Joanne,” and prepares for the 2017 Super Bowl halftime show. At the same time, Gaga struggles with a debilitating hip injury.
By Liam Conway — Contributing Writer
Published: October 3, 2017

If Lady Gaga can say one thing about herself, it is that she constantly pushes the boundaries of what is considered presentable to an audience. Directed by Chris Moukarbel, “Gaga: Five Foot Two” is a brilliant look at Gaga’s rebounding musical career from summer 2016 through winter 2017. The documentary follows Gaga as she works to create her latest album, “Joanne,” and explores its intimate context as it relates to her and her family. It is clear the documentary is targeting an audience familiar with the material and not the casual fan, but the film does not fall flat in regard to storytelling. Gaga is shown in such a vulnerable position throughout the process that even the truest of Little Monsters have not witnessed before.

“Gaga: Five Foot Two” opens with Gaga hanging out with some of her family in her home. The opening of the film helps the audience understand Gaga’s incredibly modest lifestyle at home.  She has a famously strong relationship with her family, and it shows in “Gaga: Five Foot Two.” The film delves into Gaga’s eccentric personality and allows the audience to get a deep look into dynamic between her and producer Mark Ronson as they work together in the studio. The studio sequences are the better parts of the film, as they provide the opportunity to truly experience these two brilliant musical minds brainstorm and write. This aspect of the film also allows for greater understanding of the difficulty of songwriting in general, having two established professionals still struggle to get their visions across. Being able to watch Gaga’s live recordings in the studio is easily the strongest aspect of the film because of how animated she is. Her endless energy is infectious, and watching as she jumps around the studio with excitement is a charming and inspiring image.

The story being told is ultimately a story of triumph — triumph over cultural adversity, triumph over family struggles and triumph over physical hindrances. The documentary spends an abundance of time centered on Gaga’s hip injury, which she suffered in 2013, and how it has become quite debilitating for her. There are many scenes in the film illustrating the extreme bouts of pain Gaga goes through. This is a real eye-opener as we see her struggling to perform even the most basic of tasks, let alone performing in front of a stadium full of people. This physical hindrance is Gaga’s primary challenge in the film and is the most tangible way the film shows Gaga’s relentless and unwavering strength in the face of adversity.

Where “Gaga: Five Foot Two” struggles is in the little details and poor use of time to tell the story. This is not a glaring problem to a seasoned Gaga-fanatic, but to the average onlooker who does not follow her every move, the pacing is quite a problem. For example, Moukarbel suddenly cuts to the filming of the music video for the first single off “Joanne,” “Perfect Illusion.” Although there is a caption explaining the new setting, the single itself was not previously a focus of the film at all and feels disorienting. Fortunately, this pacing hiccup is the exception and not the rule. The rest of the film uses skips in time much more effectively to better establish the many facets of Gaga’s life. For example, there is a moment involving her planning for her Super Bowl performance that is immediately followed by her recording in the studio again. The film uses these gaps in time to show just how in control of her career Gaga is, and how everything she puts out comes from her, not a board of businesspeople.

“Gaga: Five Foot Two” manages to display every imaginable aspect of the pop star’s life with almost no bias. It is one of the truest illustrations of a celebrity out there because it focuses primarily on Gaga as a person rather than focusing on her accomplishments as a whole.

Although “Gaga: Five Foot Two” struggles with pacing at times, it still manages to use a theme of triumph to humanize a woman who has so long been living in an almost divine plane of existence. All these aspects are what make “Gaga: Five Foot Two” an absolute must-watch for any Little Monsters out there, and it could act as a much-needed gateway to her music for someone unfamiliar with Mother Monster’s life.