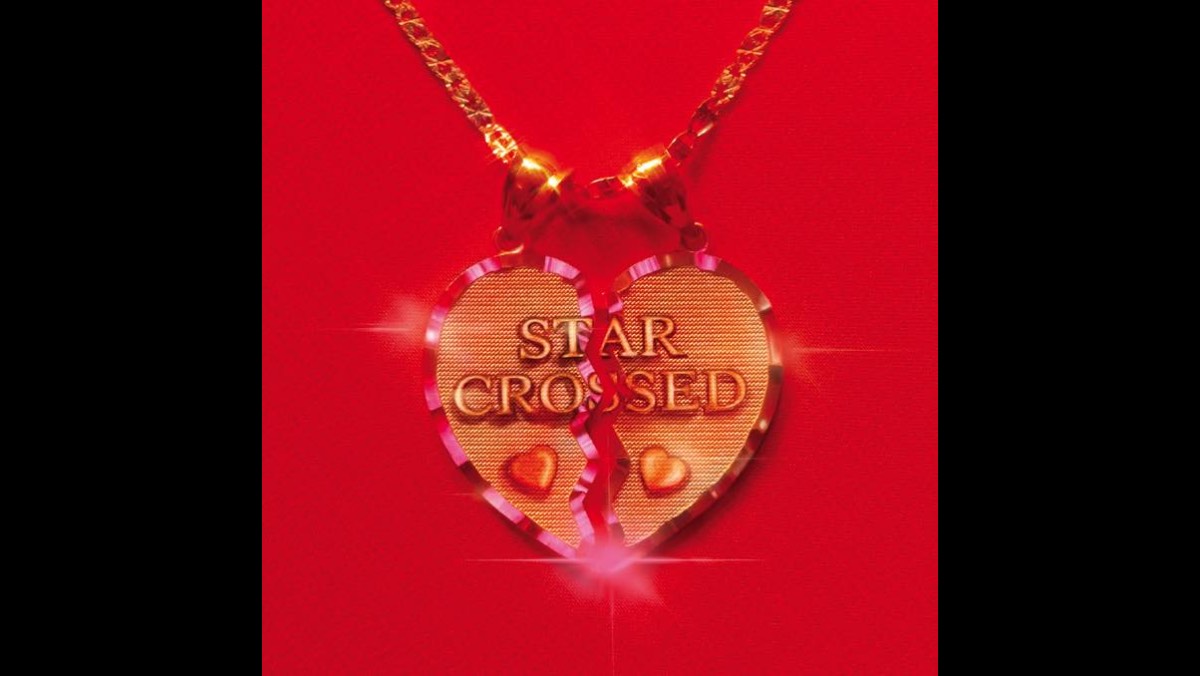 Kacey Musgraves’ recent album “star-crossed” challenges the expectations of a typical break-up record. Rather than a project packed with wrath, Musgraves accomplishes 15 tracks of exploration into the varied emotions one endures in a declining relationship.

The piece is a vast change in thematic direction for Musgraves. Its predecessor, “Golden Hour,” centered on levity within love. But on “star-crossed” standout, “what doesn’t kill me,” listeners receive a thesis for the album with the lyric “golden hour faded black.” Musgraves sang of life through rose-colored glasses on “Golden Hour,” but in “star-crossed,” the shades are off.

Track “camera roll” encompasses these complexities well. In one breath, Musgraves sings of the temptation to “go through your camera roll” and romanticizes a failed relationship. In another breath, she regrets such actions with feelings of hurt and hesitancy over disposing of the digital memories. In the conclusion, she settles with gratitude, thanking her lover “for all the nights and the days / and everything that [he] gave.” Spanning these sensations with clear distinction demonstrates Musgraves talent for depicting emotional intersections.

While the reflections of Musgraves’ personal life — particularly her divorce with fellow country star Ruston Kelly — are clear, the album’s intended modern tragedy theme is opaque. It is the visual accompaniment, “star-crossed: the film,” available to stream on Paramount+, that succeeds in its theatrical theme portrayal rather than the respective album. Viewers are led through Shakespearian references from its three-act structure to homages of Franco Zeffirelli and Baz Luhrmann’s “Romeo and Juliet” adaptations. These moments allow for the modern tragedy motif to prevail. Yet, the only theatricalities sonically are in Musgraves’ titular track and her narration at the start of the track “good wife.” The opening song’s foreshadow for a theatrical listen is a deceptively missed opportunity for what could have been the campy experience the film triumphantly captures.

However, the film does not do the music justice. Though it boasts the same run time as the album –– 48 minutes –– the songs take a backseat to Musgraves’ video elements. Several tunes are left out of the picture and many that do make the cut are spliced or edited. As such, one should engage with the visual component as a companion piece rather than a substitution to the “star-crossed” album. The film expresses the album’s inspiration to modernize the classic tragedy, albeit sacrificing powerful standouts from the album, whereas the album articulates a new acumen to Musgraves, but muddles the theatricality of the tragedy motif. Ultimately, the two mediums share the same name but differ in their thematic accomplishments.

With each track harnessing her signature sound, the instrumentation of the album is familiar territory for Musgraves. Pop and country blend together to complement her gentle vocals. This combination hits its stride on “breadwinner,” a fiery song on relationship dynamics sure to please fans of either genre.

However, unfamiliar territory for Musgraves can be heard in her vocal production. Vocal effects, like autotune or vocal layering, are applied to her voice in an array of songs. In the closing track “gracias a la vida,” a cover of Violeta Parra’s 1966 song, listeners hear Musgraves’ Spanish distorted to create a dreamlike journey through the past and beyond. The vocal filters shift from sounding like a record player crooning, to a radio with another station trickling in and so forth through time. The choice of this track being a cover further propels this reflection of music’s timelessness because the original recording has existed through multiple periods of history. As such, the filters aim to recreate the sound of different generations’ predominant machine for music listening, thus the static sound of a television or a cassette insert are included. For listeners, it is surreal to hear how Musgraves may have been heard in each of these distinctive eras.

The depth of passion and personalness in “star-crossed” serves as its success, proving that Musgraves has more capabilities than just lyrical idealism. Although the album’s concept of a contemporary tragedy falters, the piece still provides listeners a refreshing and satisfying addition to Kacey Musgraves’ repertoire.