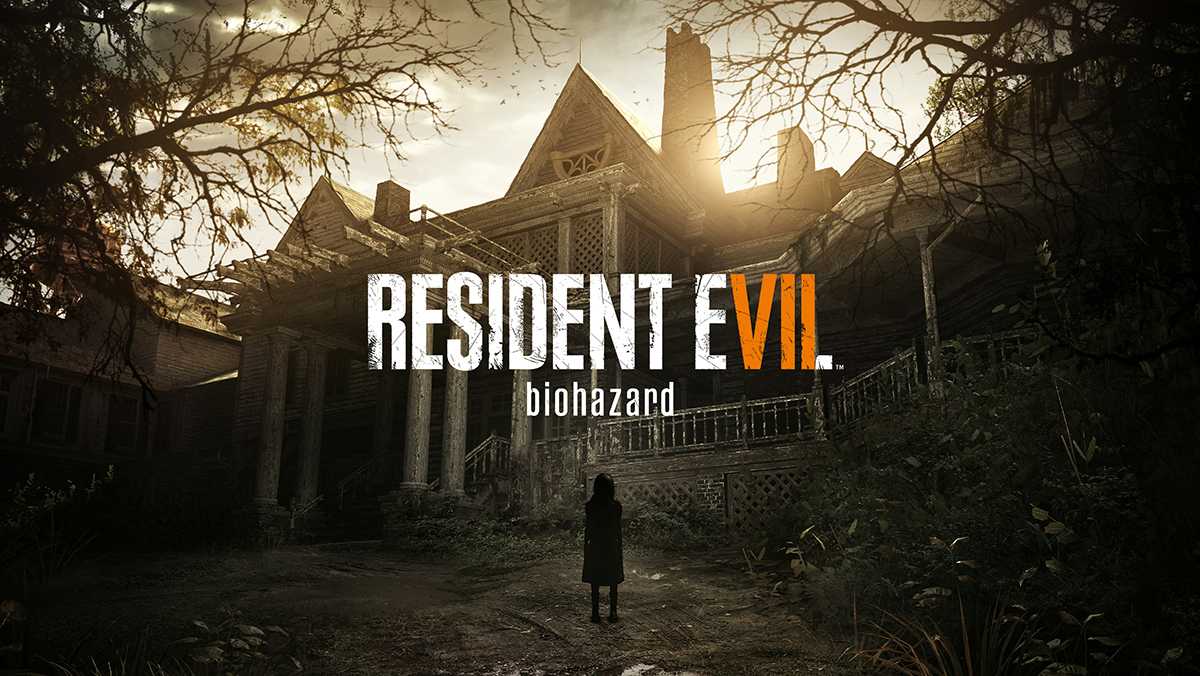 Capcom
"Resident Evil 7: Biohazard" is both the first in the entry in the franchise to rely on a fully first person perspective and the first to support VR peripherals.
By Silas White — Staff Writer
Published: February 8, 2017

“Resident Evil 7: Biohazard” is a successful reinvention of a floundering video game series. It ditches the over-the-top action of “Resident Evil 5” and “6” and returns the series to its roots: It pays homage to past “Resident Evil” tropes, but it isn’t tied down by them. Longtime fans of the series who may have been put off by the shift to a first-person perspective — a first for the series — should know the game maintains the spirit of classic “Resident Evil,” focusing on exploration, careful inventory management and puzzle solving.

“Resident Evil 7” put the players in the shoes of everyman Ethan Winters, who goes searching for his missing wife, Mia. His search leads him to the Louisiana bayou, where he finds himself kidnapped by the murderous Baker family, with the majority of the game spent trying to reunite and escape with Mia.

Though “Resident Evil 7” functions as a stand-alone game, meaning players don’t need to be familiar with the stories of past games, it does take much inspiration from the first game in the series. The Baker Estate is reminiscent of Spencer Mansion from the original “Resident Evil.” Both houses are filled with strange doors that can only be opened with animal-shaped keys, or cranks.

Exploration and puzzle-solving make up quite a large chunk of the game, but it is a little underwhelming. Level design is somewhat linear, and puzzles are easier than in past titles, which streamlines the game and might avoid player frustration, but it also takes away the “Aha!” moment of getting through a difficult section. Exploring the house is one of the more rewarding parts of the game, however, and unlocking new sections of the house will fill the player with excitement.

Players spend most of their time with Ethan, who is easily the most boring character in the game. His voice acting often misses the mark, and sometimes he doesn’t react to major events at all. It feels as if his only purpose is to serve as the player’s set of hands. While this type of character design is not uncommon, it feels out of place here because of his personal connection to the game’s plot. This kills the sense of immersion at times — an intensely scary moment can suddenly be made comical by Ethan’s stiff acting or nonchalant response to a frightening moment.

While Ethan is a bland and milquetoast protagonist, the Baker family more than makes up for his lack of characterization. The seemingly immortal Jack Baker and his wife, Marguerite, both stalk the player through different sections of the house and provide a thrilling and terrifying experience as the player tries to escape. The Bakers themselves cannot be killed, but shooting them does slow them down and might buy the player time to escape. The game features more generic monster enemies too, which can be killed, although running is still the better option since resources are scarce and enemies are tough.

Jack Baker, in particular, makes for an incredibly memorable and terrifying villain. Seemingly immortal, Jack’s presence creates a constant sense of dread during the first third of the game. Often, the player must solve a puzzle of some sort to progress, but Jack’s constant presence creates anxiety as the player desperately tries to figure out the solution before they are found.

Most of the horror comes not from jump scares or enemies, but rather manifests itself as a constant source of dread from advancing through the mansion. Ammo and health items always seem low, and the idea that an enemy might surprise the player is sometimes worse than the actual scare. True horror comes from venturing into the unknown, ill prepared to deal with what lies beyond, and “Resident Evil 7” performs this kind of horror with flying colors.

The shift to first person along with the incredible setting and level design make “Resident Evil 7” the scariest game in the series since the first one. Every closed door or darkened corner fosters a sense of dread. The first-person perspective also allows the player to see gnashing teeth or claws up close, adding a new dimension to scares and gunplay. The limited perspective also forces cautiousness on the player and adds a sense of tension and dread every time they open a door or look around the corner. The game tries to encourage stealth, but the stealth mechanics are a little clunky, and often it’s better to just sprint by enemies.

Total playtime of the game is about 10–12 hours, which might be considered short, but it’s very well-paced. Like any good horror game, the allure of its mystery keeps players engaged despite the scares. The player finds evidence, such as Jack’s old football gear or old family photos, that reveals the Bakers were once a normal family. The mystery becomes a central plot point, as the player finds out early on that Mia suffers from the same affliction that the Bakers do. Most of the plot isn’t revealed through exposition or cinematics, but rather from exploring the mansion and finding little clues here and there, which can be incredibly rewarding. A player might find a lore tidbit hidden in a darkened corner and get the honor of finding out something a less observant player may have missed.

Overall, “Resident Evil 7” is a great game and is worth playing, despite its minor shortcomings. Not only is it one of the best “Resident Evil” games, but it is also the best survival horror game in years.