Review: Saccharine love story gets lost in its lesson 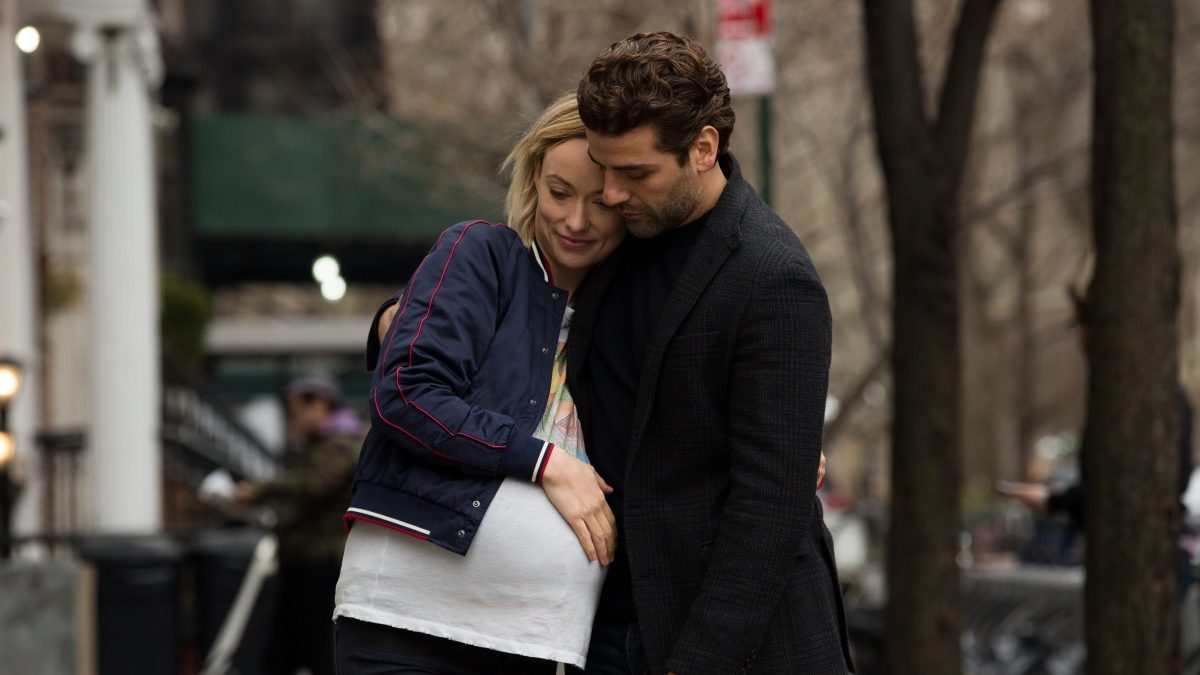 FilmNation
"Life Itself" follows a young couple from their time in college to the birth of their first child.
By Coline Tessier — Staff Writer
Published: September 24, 2018

“Life Itself” weaves together past and present in a story that juxtaposes joy and trauma. However, the film feels like a lukewarm, incomplete shell of the emotional journey it attempts to show.

“If we go far enough, there is love,” one of the film’s narrators, Elena (Lorena Izzo), tells the audience. Out of context, Elena’s words seem like an uplifting message. However, the film’s moral is repeatedly drilled into the viewer’s head. The best stories subtly deliver their messages, but director Dan Fogelman’s excessively blunt emphasis on his theme weakens the film.

At its heart, “Life Itself” is about a multigenerational family that endures an inordinate amount of tragedy. The family begins with Will (Oscar Isaac) and Abby (Olivia Wilde), who have a seemingly perfect marriage. When a tragic accident and its consequences derail their relationship, the film jarringly shifts to their daughter, Dylan (Olivia Cooke). In the wake of her parents’ misfortune, Dylan struggles to move on and is only saved when she finds love with Rodrigo (Àlex Monner), a man who directly witnesses the worst moment of Dylan’s life.

Fogelman tries to cram a lot of storytelling into one movie in order to produce dynamic, compelling characters. Despite this effort, the film fails to make the viewer fully invest in any of them. Fogelman experiments with the idea that anyone can be a hero. In doing so, he creates a movie that lacks a definite hero but presents at least one sympathetic protagonist.

However, Will is the closest Fogelman gets to crafting a sympathetic protagonist. At first, he seems unlikable. He gets drunk at Starbucks and curses out the barista, but the film reveals Will used to be more stable. It then delves into a series of flashbacks about Will’s relationship with Abby. Here, Will seems like a genuinely loving and funny man. His love for Abby is palpable, and Isaac’s performance successfully captures his character’s devotion to his wife. When Will looks at Abby, the viewer can practically see the love in Isaac’s eyes.

“Life Itself” is broken into five distinct segments, and this fragmentation both helps and hurts the narrative. The first act tells the story of Will coping with the loss of his wife. For the duration of this section, Fogelman structures the plot as if Abby broke up with Will. It is only through the captivating use of scenes with Will’s therapist, Dr. Morris (Annette Bening) that Will’s story reveals itself as even more heartbreaking. In these scenes, Fogelman successfully plays with nonlinear storytelling to create a compelling contrast between Will’s view of his marriage and its downfall with a harsher reality.

After a strong first act, the film loses momentum, and by the time the final section ends, the impact of Will’s tragedy is practically lost in the midst of the fragmented story. In other words, Fogelman takes way too long to tie the strings of his wide-reaching narrative together. Though the development of Rodrigo’s family is important to the payoff of the story, most of this final act feels gratuitous. It seems like Fogelman is simply trying to pad the movie’s runtime and, consequently, the film’s ending suffers.

In addition to Fogelman’s effective use of flashbacks, the sessions with Dr. Morris are noteworthy for the way they help unpack the mystery behind Will and Abby’s marriage. In these flashbacks, present-day Will and Dr. Morris place themselves in the scenes of Will’s memories. By doing so, Dr. Morris pushes Will to see past his bias and his constructed version of events. The sessions with Dr. Morris powerfully capture the therapeutic process — the viewer literally sees Will’s thoughts changing on the screen.

“Life Itself” is an ambitious attempt to take the interconnected “This is Us” style of storytelling and transfer it into a cinematic experience. The movie’s failure to successfully translate that style proves that some methods are more effective in television. Though Fogelman utilizes several fascinating narrative tools, he takes too long to get to the moral of the story, which is ruined by the ending’s excessive emphasis on the lesson. “Life Itself” showcases heartbreak but tries to offset this pain with a saccharine ending, causing the message to be lost in the fragmented story.