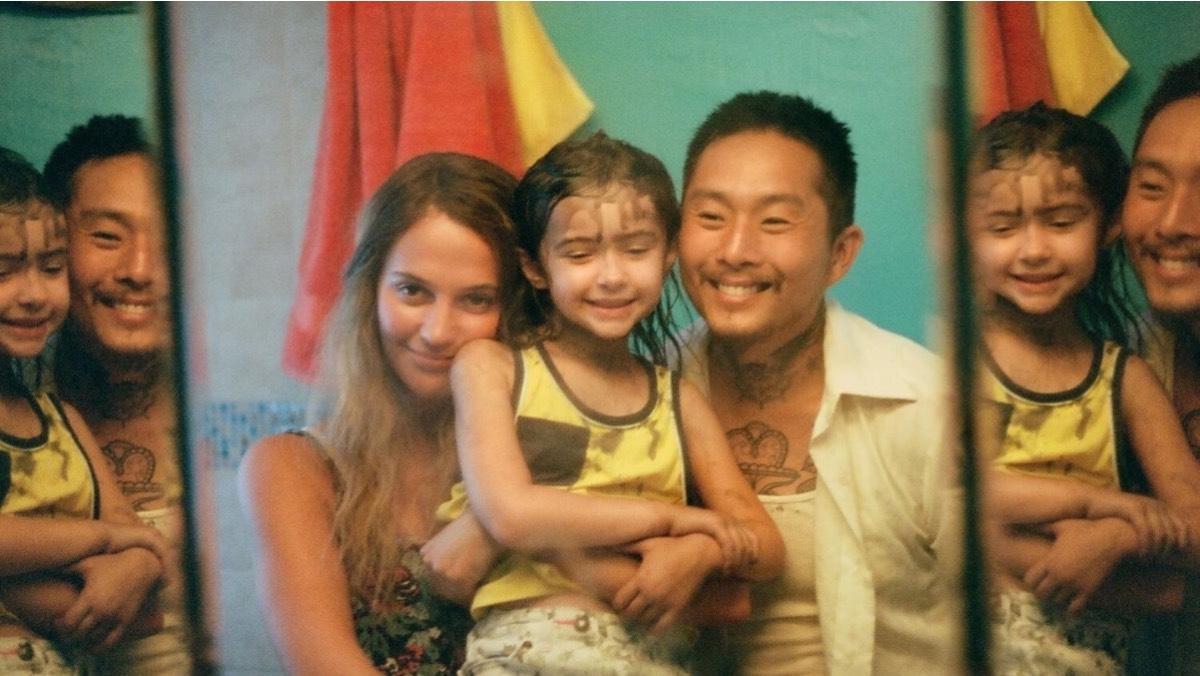 Courtesy of Focus Features
Justin Chon's new film Blue Bayou is a hard-hitting drama about the plights of an American immigrant from Korea.
By Matt Minton — Contributing Writer
Published: September 27, 2021

When Justin Chon’s hard-hitting “Blue Bayou” premiered at the Cannes Film Festival, it was greeted with a well-deserved standing ovation. The film, which Chon wrote, directed and starred in, is a passion project that finds humanity and life amid everything falling apart.

“Blue Bayou” tells the story of Antonio LeBlanc (Justin Chon), a loving, kind father chasing the American dream. LeBlanc was born in Korea and eventually was adopted by white parents. However, because his parents didn’t properly file his paperwork, LeBlanc faces possible deportation due to a legal loophole. If LeBlanc wants any chance of staying with his family in Louisiana — including his wife, Kathy LeBlanc (Alicia Vikander) and daughter, Jessie (Sydney Kowalske) — he must fight the bureaucracy of the immigration system.

The last thing “Blue Bayou” could be called is subtle, and that’s exactly the point. It is emotionally relentless from start to finish, as the audience witnesses the reality of an immigrant trying to escape deportation while his life simultaneously falls apart. Antonio being ridiculed and beaten by police, as well as navigating a system that is designed to keep immigrants down, proves a tragic viewing experience. Chon’s choice to not shy away from the harsh reality of an immigrant’s life is all very much intentional to make the viewer understand how flawed the legal system is. For the most part, it works.

“Blue Bayou” is a film that works best in its most human and tender moments where the cast is allowed to perform the quiet moments in life. Watching LeBlanc interact with his wife and daughter in simple, everyday moments and conversations allows the audience to feel and connect with them. In the opening scene, Antonio is applying for a job and is asked where he is from, and he says the United States. The audience can feel Antonio’s pain and hesitance to answer as the interviewer inquires where he is “really from,” knowing his immigrant status will likely keep him from securing the job. Vikander complements Chon’s performance wonderfully while conveying Kathy’s own individual humanity and pain. In the film’s best scene, Chon chooses a tight close-up on Vikander as she sings a rendition of “Blue Bayou,” conveying the hope she is holding onto for Antonio to stay.

The music and the cinematography heighten the emotional impact of the film. Roger Suen’s score oozes with emotion and beauty through beautiful orchestral compositions that convey the love the couple have for each other. The decision to shoot on film helps to give “Blue Bayou” its raw, emotionally–gritty feeling that lets the viewer experience the emotional realism of the most hard-hitting scenes.

However, the narrative does ultimately become muddled by the third act, as Chon attempts to tackle so many different ideas in his script. Chon tackles questions of identity, culture, the immigration system and modern policing. Some of these themes stick the landing better than others, especially as the third act tries to squeeze as much emotion as it can into every story beat, often to the point of pretentiousness. A subplot involving a police officer attempts to redeem him into a character that audiences empathize with, but ends up drawing away from the film’s core themes. It also raises some questions as viewers are suddenly supposed to feel sympathy for a deeply unlikeable and flawed character.

Ultimately, “Blue Bayou” does not leave the audience with any easy answers by its heart-wrenching ending. However, it does what it needs to do to get the audience to feel something. There are moments and subplots added, primarily with a cancer patient, Parker (Linh Dan Pham), that feel like they over communicate emotionally and are trying too hard to get tears out of the viewer. However, “Blue Bayou” still retains a sense of genuine emotional payoff by its end as the audience has truly come to love and deeply care for the characters.