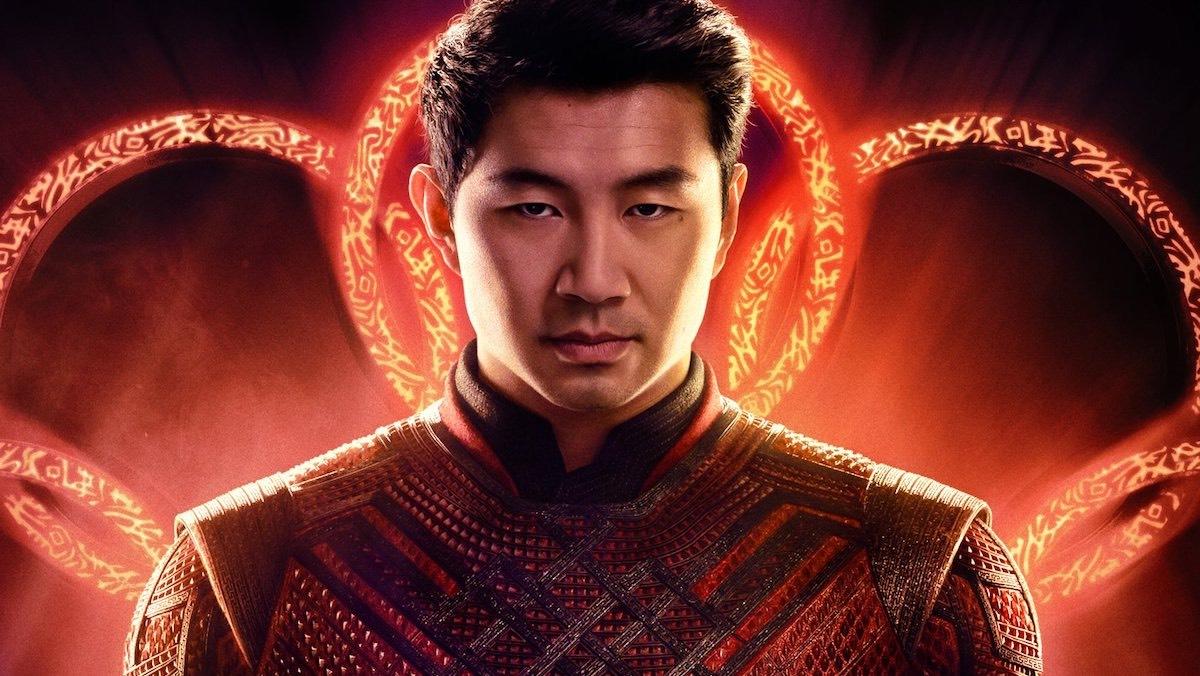 Courtesy of Marvel Studios
“Shang-Chi” is a sturdy stand-alone film that is delightful no matter an audience member’s knowledge of the Marvel franchise.
By Sydney Brumfield — Staff Writer
Published: September 14, 2021

Shang-Chi and the Legend of the Ten Rings

Prepare to be blown away by “Shang-Chi and the Legend of the Ten Rings,” director Destin Daniel Cretton’s Marvel movie with top-tier action scenes and brilliant characters. Filled with dialogue that perfectly walks the line between witty, impactful and humorous, “Shang-Chi” is a sturdy stand-alone film that is delightful no matter an audience member’s knowledge of the Marvel franchise.

Shang-Chi, (Simu Liu) an ex-assassin hiding away in San Francisco under the name Shaun, is working as a valet with his best friend Katy (Awkwafina). Their life is thrown into mayhem when Shang-Chi’s father Xu Wenwu (Tony Leung Chie-Wai) — the founder of the international crime syndicate the “Ten Rings” — sends his soldiers after Shang-Chi. This opens the door to Shang-Chi’s horrendous past of being trained as an assassin since the age of seven. Now, he must attempt to protect his family as well as uncover and foil the true motives of his father. In order to save the world, Shang-Chi is forced to confront his past or become defined by it.

“Shang-Chi” is composed of the most gripping action sequences created by Marvel in years. The choreography, stunts, visual effects and cinematography of the fight scenes are newfangled, launching the audience into physical conflicts unlike anything ever seen. The smaller level fights between Shang-Chi and other characters have a large emphasis on the environment. They explore the impact of the location on a fight scene and exceed expectations by having captivating sequences. These elaborate sequences occur in multiple high intensity settings, like on an out of control bus and on the scaffolding attached to the side of a skyscraper in Macau. The large ensemble fight sequences feel like a beautiful dance as the camera delicately jumps between the main cast of characters. This allows for the viewer to admire the action but not become overwhelmed by it.

Cretton creates a full cast of characters that manage to be both nuanced and complex, but all of them compelling. Shang-Chi is a unique hero character who the audience gets to watch grow and fulfill his destiny. Being able to watch his struggle both in gaining physical endurance and tackling the ghosts of his past make him an enthralling character. Just as impactful, Shang-Chi is not cocky or arrogant like a majority of other hero characters in this franchise. He is allowed to be timid and emotionally vulnerable which is refreshing to see in a strong male-lead. Even the supporting and antagonistic characters all have goals, obstacles and personal development. Most exciting is that even the antagonist Xu Wenwu is complex with a gray history and a heart wrenching desire to be reunited with the love of his life.

The story of “Shang-Chi ” is fresh, tight and nothing like the typical Marvel film. The viewer is not expected to know the extended backstory of the characters much like they are in most other Marvel Cinematic Universe (MCU) films. Instead, the story is structured through juxtaposition of the characters’ pasts as they become relevant to the present-day plot line. This allows for the viewers to learn a lot about the characters in a meaningful and direct way. The only downside to this structuring is that when having to periodically switch between the past and present, it makes moments in the second act feel slower. These scenes feel more expositional because they provide the audience with necessary background information that is typically delivered in the beginning of the film.

Cretton utilizes excellent full-circle plotting that whisks viewers off on an epic journey and then places them right back into the real world by the end of the film. “Shang-Chi” is an excellent addition to the MCU Universe and an outstanding visual experience.