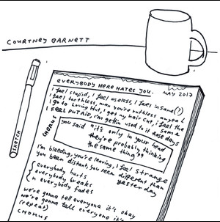 “Everybody Here Hates You”

Courtney Barnett’s latest release is a sarcastic, edgy rock ‘n’ roll track that calls out the irrationality of crippling self-doubt. Clawing her way out of the distressing world her insecurities built, Barnett sings, “You said, ‘It’s only in your head/They’re probably thinking the same thing.” 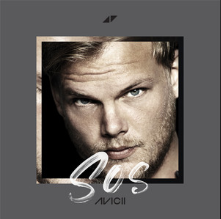 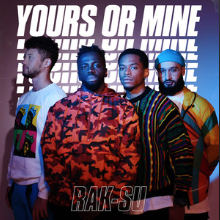 This “X Factor” winning manband creates a catchy fusion of pop, reggaeton and rap. Though the overall sound of the song sounds lighthearted and danceable, the lyrics poetically outline the torture of being in a failing relationship: “I wanna sleep through the night without your demons kickin’ me/I wanna wake to a day where it’s really you and me/Without the scramblin’ noise over our reverie/Without the simple things that turn it to pullin’ teeth.”