Review: Super team-up is leagues better than its predecessor 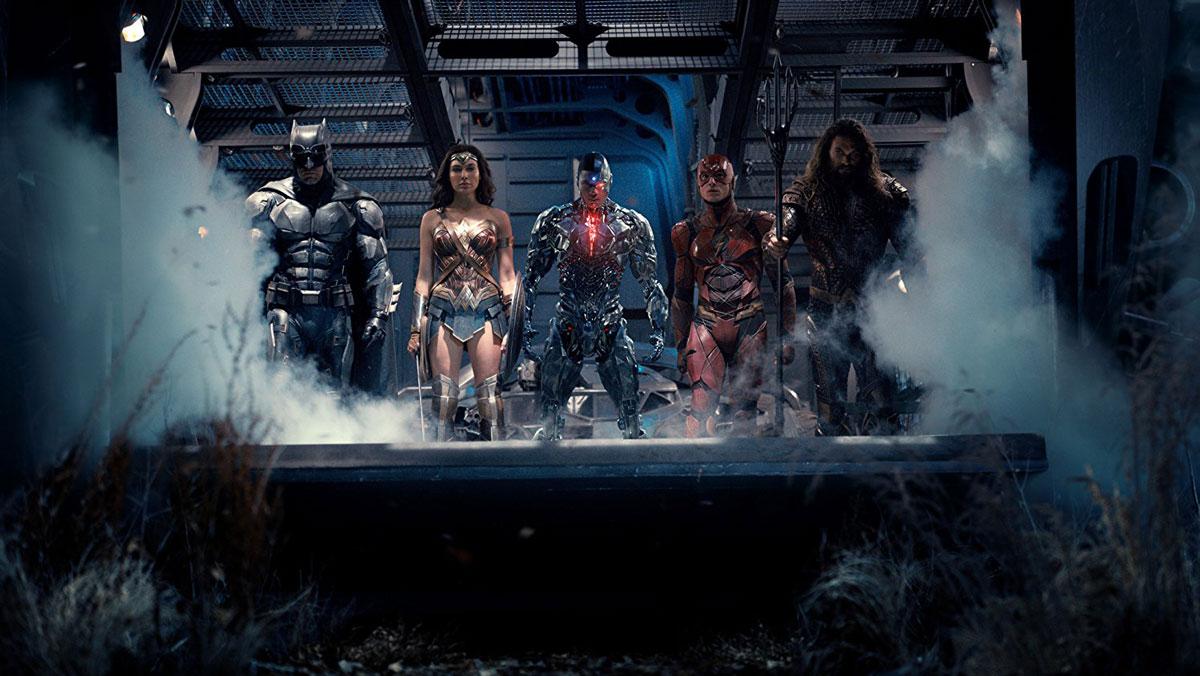 For the first time in cinematic history, DC Comics’ most beloved heroes are coming together and forming the Justice League. The movie is a direct sequel to “Batman v Superman: Dawn of Justice,” as the film starts off with a world mourning the loss of Superman (Henry Cavill). Humanity is at its most vulnerable, and that’s where the main antagonist, Steppenwolf (Ciarán Hinds), steps into the picture. He lost a war against the Amazonians and the Atlanteans thousands of years ago, and now that Earth is at its weakest, Steppenwolf is taking full advantage of Superman’s absence and attempting to destroy humanity once again.

Warner Bros. gives Wonder Woman (Gal Gadot) a few extra scenes after her critically acclaimed solo debut, and Gadot owns the role as Diana Prince. Wonder Woman is such an inspiration, and the movie gives her a very meaningful character arc that revolves around the aftermath of “Wonder Woman” and the loss of Steve Trevor. Bruce Wayne (Ben Affleck) and Diana’s interactions are excellent, as both actors are able to show off their acting chops. Unfortunately, she is sexualized far more in “Justice League” than she was in “Wonder Woman,” which set up Wonder Woman as an elegant and strong character. While this is still true, for the most part, in “Justice League,” there are a few too many scenes that blatantly zoom in on Gadot’s cleavage or joke about her sexuality. By the end of the film, Wonder Woman is portrayed as the tough, powerful character audiences are familiar with, but it takes too long to get to this point.

The Flash (Ezra Miller) is a pleasant surprise and steals every scene he’s in. The Scarlet Speedster consistently delivers laugh-out-loud moments. Whether he’s nerding out about the Batcave or trying to become friends with Cyborg, The Flash’s addition makes this film much more entertaining.

Cyborg (Ray Fisher), on the other hand, is probably the least dynamic member of the League. When viewers are first introduced to Victor Stone, he is still adjusting to his new life as a cyborg, and the film shows the audience that he is a very troubled character dealing with the fact that he died and was brought back to life as a monster. Later on, he randomly joins up with Batman, Wonder Woman and The Flash without any explanation of why he wants to become a superhero. On top of that, once the team goes into battle, Cyborg is all of a sudden a much more powerful hero who has complete control over his abilities. Cyborg has his moments, but he is a disappointing character when compared to the other superheroes.

Superhero films often try to develop too many characters at once and become overcrowded. But “Justice League” gives each of the primary characters enough screen time to justify their presence in the film and make them feel like well-rounded parts of the cinematic universe. In that sense, this film is very focused and doesn’t lose track of the story it’s trying to tell and the characters it needs to focus on. The movie adds Commissioner Gordon (J.K. Simmons), Mera (Amber Heard), Henry Allen (Billy Crudup), Dr. Silas Stone (Joe Morton) and a few other surprising additions into the mix without making the film feel overstuffed. Instead, “Justice League” sets up these characters in a way that will make the viewer excited for the upcoming slate of DC movies.

That said, this isn’t a perfect superhero adventure. At some points, the tone is inconsistent, and while the humor is a nice addition, it feels forced to make “Justice League” more like a Marvel movie. Also, the plot is clearly as basic and predictable as it could be. There are some blatant plot holes and story issues that are impossible to miss. Steppenwolf is a sloppy, silly and subpar villain, as his motivations are extremely vague, and the whole subplot revolving around a giant laser shooting into the sky is as generic as a superhero movie can get.
The DC Extended Universe had a divisive beginning, and “Justice League” will either save or kill struggling cinematic universe. This is a wildly entertaining film that not only introduces the Justice League and its members to the DCEU, but for the first time since “Man of Steel,” drums up excitement for the next superpowered adventure.

Deja View: The many problems with the DC Extended Universe