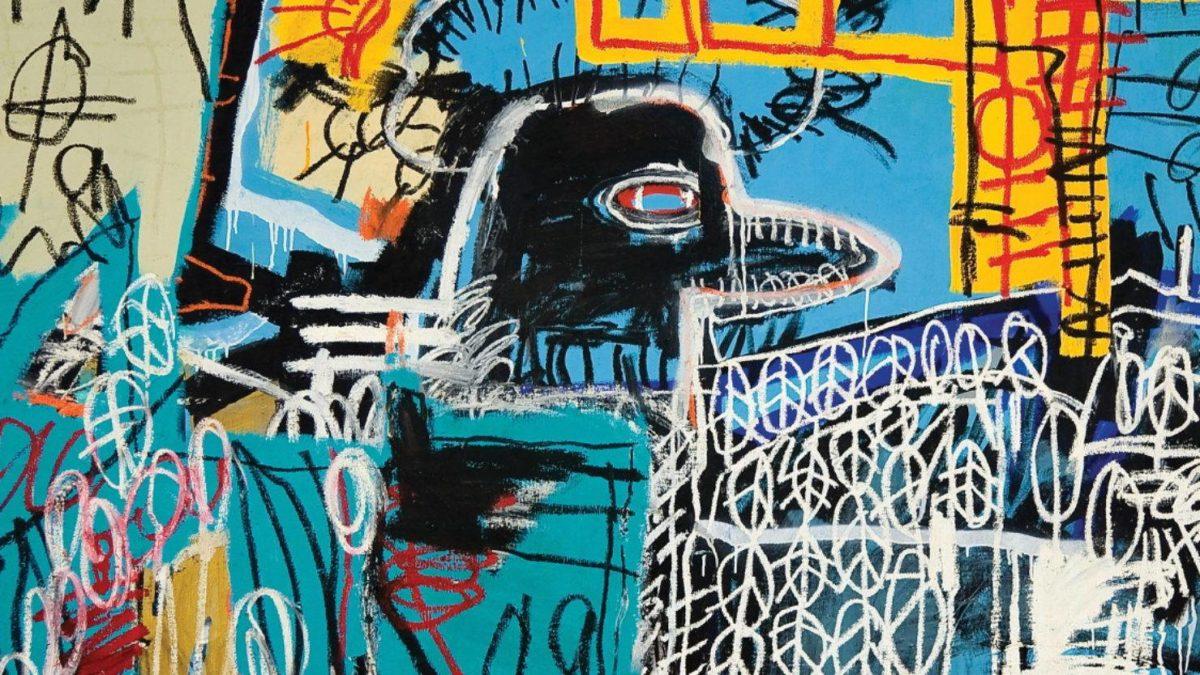 Courtesy of RCA Records
"The New Abnormal," the first album from The Strokes in seven years, is nostalgic of the '80s and will keep longtime fans satisfied.
By Eva Salzman
Published: April 26, 2020

It’s been seven years since fans received a new album from alternative rock band The Strokes. Listeners have been understandably eager for the group’s most recent album, “The New Abnormal.” The album is flooded with themes of nostalgia from the 80s and is an exciting addition to the group’s repertoire.

The album kicks off with “The Adults Are Talking.” This song features indie sounds with glistening, palm-muted guitar riffs that seem to sparkle underneath lead singer Julian Casablancas’ stylistic whines. About halfway through the track, the melody reaches a peak as Casablancas breaks into his beautiful falsetto. While “The Adults Are Talking” is not the most exciting track to start the album off with, it seems to pick up right where The Strokes last left off.

The track “Selfless” begins with bright guitar strums that melt into a simple drum beat that builds anticipation for Casablancas’ voice when it pours into the track. Casablancas’ wails are crackly and melodic and complement the simpler instrumentals behind him.

“Selfless” is an excellent example of what The Strokes do best. It serves as a reminder of where the group came from. Although the track is exactly what a fan would expect from the group, that is not necessarily a bad thing. The tones and styles of the songs differentiate as the album continues, keeping listeners from getting bored.

For example, “Eternal Summer,” the longest track on the album, takes listeners to many different places. The song breaks away from the “Selfless” with a more indie-pop sound and perfectly embodies its title. It beautifully encapsulates the feeling of infinite bliss that comes with a long, balmy summer. The uplifting lyrics are mostly sung in Casablancas’ angelic head voice and contrast with the chorus, as it blares with a gravely, rough, predominantly rock sound. This departure from The Strokes’ usual sound is punctuated with trippy guitar riffs and a swirling outro, and it is clear that “Eternal Summer” is the heart of the album.

Another tone change comes from the instrumentals in “At the Door.” The song brings listeners on a journey of electric melodies and dizzyingly depressing lyrics. Casablancas begins with his traditional whiny moans and sings, “I can’t escape it/ I’m never gonna make it out of this in time.” The track is an emotional ballad that centers around the theme of a failed relationship that is beyond repair. With an overall simple instrumental accompaniment, the lyrics seem to be the focus, gliding listeners through an anticipatory build of a storyline that gradually crumbles into a dark, ambient outro.

The Strokes were huge in the 2000s, but their popularity has slowly declined since then. “The New Abnormal” is clearly the group’s attempt to bring back its relevance. And the album is an overall successful attempt at that. The group effectively revitalized its sound and gave fans more content to look forward to. Hopefully, this success will lead to a continuation and extension of the band’s career.