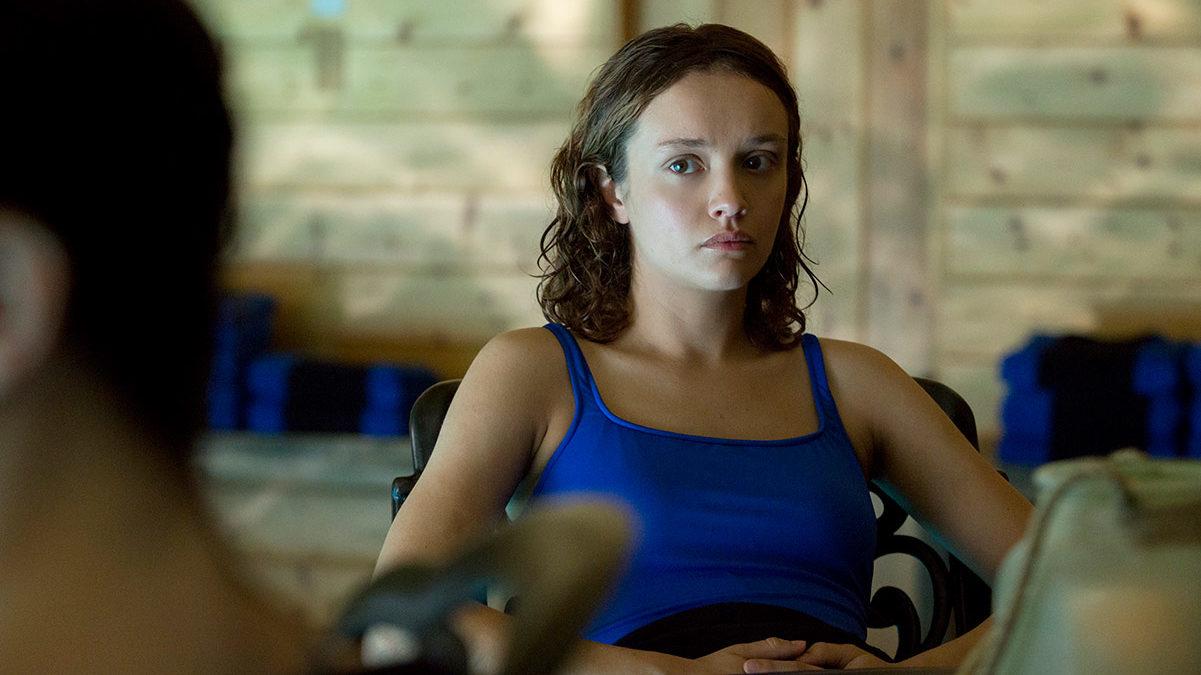 It’s odd how a movie can evoke feelings of dread and unease throughout its entire runtime while simultaneously being darkly hysterical — yet somehow, “Thoroughbreds” accomplishes it. What makes the combination even more impressive is that the director, Cory Finley, had never been on a film set before making this movie. Against all odds, he made a movie that will get under people’s skin and be embedded in their minds for days after they see it.

“Thoroughbreds” centers on two teenage girls, Amanda (Olivia Cooke) and Lily (Anya Taylor-Joy). After years of growing apart, they attempt to rekindle their relationship. Amanda is devoid of any emotion, while Lily is highly sensitive. The contrast between their characters winds up bringing them together as they hatch a plan to kill Lily’s stepfather (Paul Sparks).

Amanda and Lily’s relationship, as well as the overall tone of the movie, can be described only as unsettling. This feeling of anxiety is prominent throughout the movie. The first scene establishes it by having Amanda stand face to face with a horse and pull out a knife, before cutting to black. If that’s not creepy enough, the following scene cements the bleak tone: Amanda arrives at a large house, which is actually Lily’s. After she walks in, the camera follows her on a tour of the house. She goes through almost every room on the floor, but when she gets to a photo on the wall, she pauses. She looks in the mirror and makes the same smile as the one in the photo. She isn’t practicing the smile out of nerves, though; the smile is calculated and fake. This smile will send chills down people’s spines. It’s appalling. This simple smile also tells the audience one very important aspect of her character: She’s a sociopath. Cooke manages to make a completely emotionless character extremely compelling through her incredible performance.

In fact, all of the acting is top-notch. Taylor-Joy brings emotional depth to Lily. Lily has her flaws, such as a lack of empathy. Regardless, the audience still cares about her, which is largely due to Taylor-Joy’s breathtaking performance. On top of that, Anton Yelchin shines in the small but important role of Tim, an ex–drug dealer who has unrealistic aspirations about his future. Yelchin’s natural charm makes this character a delight and his performance memorable. However, Yelchin’s untimely passing in 2016 leaves a bittersweet feeling for viewers aware of his death.

The score and cinematography are two important puzzle pieces that should fit perfectly when making a movie, and in “Thoroughbreds,” they are both expertly executed. Erik Friedlander’s creepy, unnerving, percussion-heavy score accompanies long sequences of the characters walking through Lily’s house. The score is pounding as they travel, and it makes something as banal as walking disturbing. The score is the backbone of this movie, perfectly holding everything together and always hinting at something dark to come. Cinematographer Lyle Vincent makes these sequences even more disconcerting. The camera follows the characters through the corridors of the house in a seamless motion that makes the viewer wonder where they are going and what the film’s intentions are. These sequences are extremely stressful, leaving the viewer on the edge of their seat.

“Thoroughbreds” is a disturbing delight from start to finish. All of the actors bring their A-game, and the score and cinematography keep the movie feeling fresh. Finley’s directorial debut is one of the best movies of the year so far — quite impressive for someone who had never stepped foot on a film set.