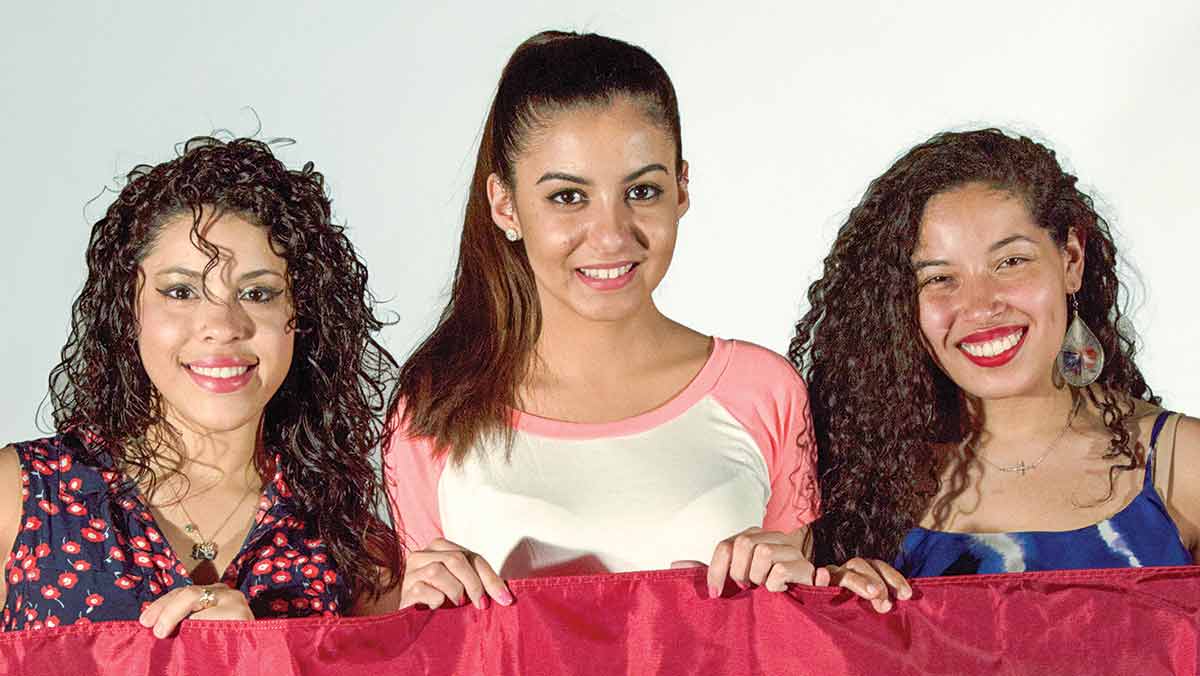 National Hispanic Heritage Month celebrates the vibrant culture of Latin American countries. From the food to the music to the language, every aspect of Latina/o culture will be honored and acknowledged during this month at Ithaca College.

National Hispanic Heritage Month begins Sept. 15 and extends until Oct. 15. Sept. 15  is a significant day for many Latin countries. According to hispanicheritagemonth.gov, it is the anniversary of independence for Costa Rica, El Salvador, Guatemala, Honduras and Nicaragua. Sept. 16 is Mexico’s Independence Day and Sept. 18 is Chile’s Independence Day.

IC PODER is a student organization dedicated to promoting diversity and awareness of the Hispanic and Latina/o community on campus. Throughout the month, PODER will be hosting several events and activities to promote what they call Latina/o Heritage Month. The name differs slightly from the official name of the month because PODER wanted to be sure to include people who didn’t identify as Spanish or speak Spanish. The events include a bachata workshop, a banquet and a visit from poet Carlos Andres Gomez, who will speak about issues of identity, race and machismo.

Sophomore Christina Franqui, co-president of PODER, said PODER’s events are not geared solely toward the Latina/o community. Everyone is welcome to attend and learn, or just to appreciate everything that Latina/o culture has to offer. Franqui said she thinks these events will bring awareness to the Latina/o community on campus.

“I want people to realize that we do a lot of good, and even though there’s not that many of us on campus, we can have a large voice and a large impact,” she said. “Months like these are very important because unless you’re taking a Latino studies class, you don’t usually learn about Latino culture.”

According to Ithaca College’s Facts In Brief, fewer than 7 percent of the college’s population for the 2014–15 school year identified as Hispanic or Latino/a. Sophomore Daniella Resto, PODER’s director of events, said Latina/o Heritage Month is imperative so people of Latina/o heritage do not forget their roots.

“Because this school is predominantly white, I don’t feel culturally connected sometimes, so it’s always great to have that month where we just sit back and remember our culture,” Resto said. “We are so influenced by American culture that sometimes we forget where we come from, where our families come from. That’s why it’s so important to me, personally.”

Franqui said Latina/o Heritage Month is especially important so others can see the Latina/o community in a more positive light by learning more and appreciating the culture.

“I’m Puerto Rican, so it means a lot to me because even though Puerto Ricans don’t have to go through immigration and all that because we’re a commonwealth of the U.S., we still are looked down on in some ways,” she said. “I think it’s cool to just have this month to celebrate all of the positive things that we do because I feel like most of the time when you see Latinos being talked about, it’s usually in a negative light. So, I just like bringing out the positive and showing people we’re more than what they see in the media and on a daily basis.”

Resto and Franqui agreed that music is one of their favorite aspects of Latina/o culture.

“Before I started college, I was a traveling salsa dancer,” Franqui said. “So the music and dance mean a lot to me, and that’s what I connect with the most.”

Resto said, through these events, the organization hopes to attract more interest from the student body.

“We’re really passionate about more people coming to these events because it took so much work for us to get to where we are now,” Resto said. “This is a new way for us to dive into diversity.”

Resto said she believes that through these events the college community will benefit by learning new things.

“It’s a great way to expand your knowledge beyond just American culture. It will broaden your view of other countries,” she said. “College is about learning, so we hope that students would come to learn about different things and brighten their perspectives on certain cultures and areas of the world besides America.”