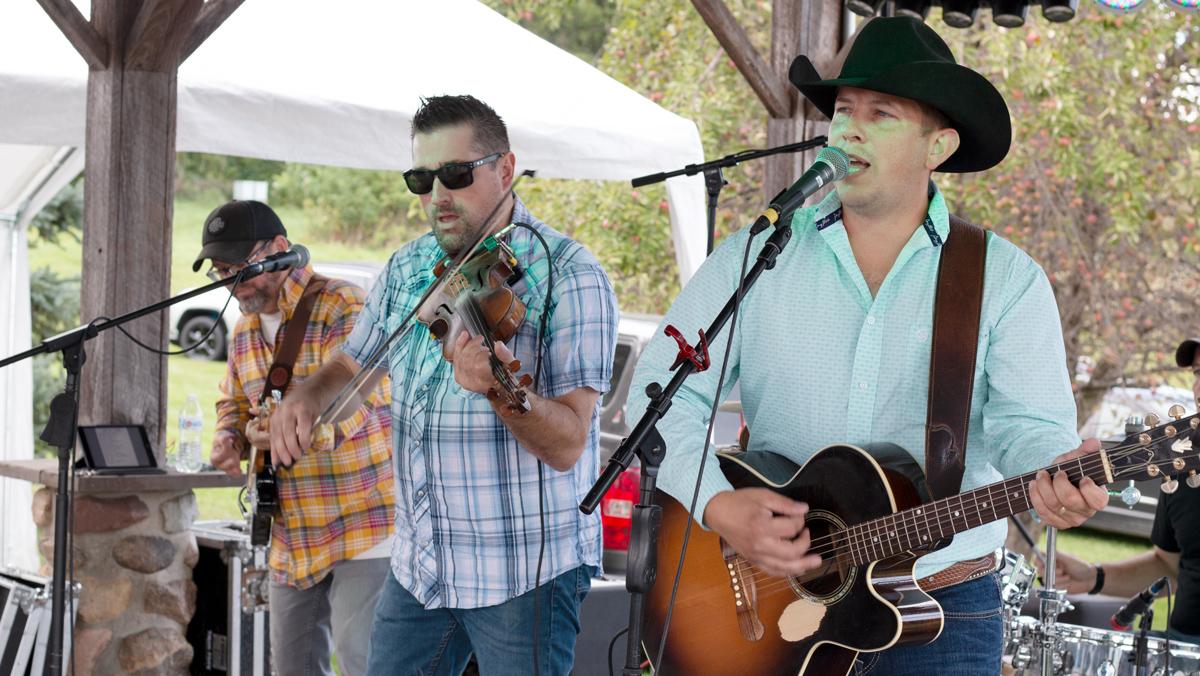 Patrons flocked to Americana Vineyards Winery last weekend for Americana Countryfest, an event dedicated to celebrating country music. The festival is a place where country music fans can come together and enjoy a day full of food, friends, dancing and, of course, music. 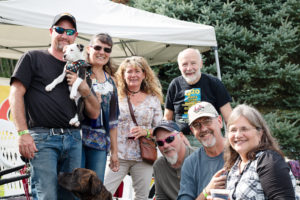 The festival was an opportunity for fans of all country music to come together and bond over and listen to the genre. (Elyse Kiel/The Ithacan)

“We love supporting local artists,” Fingar said. “People know this is where you can come for music every weekend.”

Fingar is responsible for organizing five major events at Americana every year. Every June, Americana hosts “Woofstock,” which serves as a fundraiser to support local animal adoption programs and features music, prizes and animals on-site available for adoption. Every July, over 5,000 people gather for a Fourth of July barbecue bash complete with fireworks. In October, the winery hosts a Halloween bash complete with themed costumes and music. Countryfest’s debut on this year’s event lineup was inspired by an employee at the winery who is a fan of Tink Bennett and his band Tailor Made, Fingar said. To bring in such a popular artist, Fingar said she knew she would have to create an event to feature Tailor Made as the headliner.

Countryfest’s lineup included Chasing Neon, Jason Wicks, Donna and The Mystics and Tailor Made. Bennett has been making music since 1979. He took guitar lessons until he was 16 and then decided that he wanted to play in a band, he said. Bennett said he was inspired by bands like Van Halen, and he played with three different bands throughout the years.

Tailor Made formed in 1991 and focused on country when the genre wasn’t overly explored yet, Bennett said. Tailor Made focuses on modern country, which Bennett said leaves behind the typical twang associated with country music and brings a fresh perspective to the genre.

“We’re a rock band that plays country music,” Bennett said. “You can’t just play music for people. You need to really entertain them.”

Bennett, a New York native, spoke highly of the music scene in the greater Ithaca area. 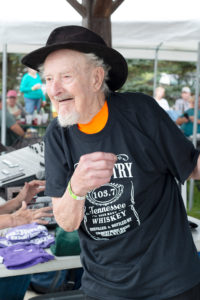 One attendee of Americana Countryfest is a 92-year-old man, known among other fans of the event as Ralph. (Elyse Kiel/The Ithacan)

“There’s more excellent music from the Ithaca to Cortland area really than most other places in the country,” Bennett said.

Countryfest showcased artists falling on all parts of the country music spectrum. Jason Wicks, another upstate New York local, said he considers his music to align with that of George Strait or more traditional country. Chasing Neon mixed the popular country tune “Friends in Low Places,” originally by Garth Brooks, into a set also consisting of “Hit Me Baby One More Time” by Britney Spears and “Fresh Prince of Bel-Air” by DJ Jazzy Jeff and The Fresh Prince.

The wide variety of music heard at Countryfest made an enjoyable day for all music lovers, country fans or not, Kirkey said. Kirkey attended with a large group of friends, many of whom which won tickets to the event on Q-Country 103.7, a radio station that advertised at the event and tabled in the crowd.

The size and environment of the location lent themselves to the day’s festivities, creating a small, private location for patrons to listen to music and experience the area.

really getting away,” said Joseph Gober, owner of the winery. “Put on your boots and hat — get into it!”

Parked behind the winery near the crowd was the Southern Tier Cheesesteak Company’s food truck, a Binghamton-based food truck serving up cheesesteaks and spiedies. Spiedies, as described on the side of the food truck, consist of chicken or pork that’s been marinated in olive oil, vinegar and herbs and then charbroiled over an open flame. Tables were set up all over the lawn with ice cream, basket raffles and varying alcohol selections for sale. Many of the Countryfest attendees sipped on Americana slushies throughout the day, while others bought bottles of Americana wine to share.

Many individuals brought along their dogs, too. It was common to see people wave to one another across the lawn or hug one another in passing while walking around. Groups of friends gathered and clinked glasses, laughing and singing along to the music.

“That constant flow of energy between guests and the local music scene is incredible,” Fingar said.

The crowd members, sprawled across the vast backyard, all brought their own chairs and blankets as seating was not provided. Over by the trees, some people opted to play a cornhole match, while others walked around and mingled. Local events like this are foundational parts of the area’s music scene, Gober said.