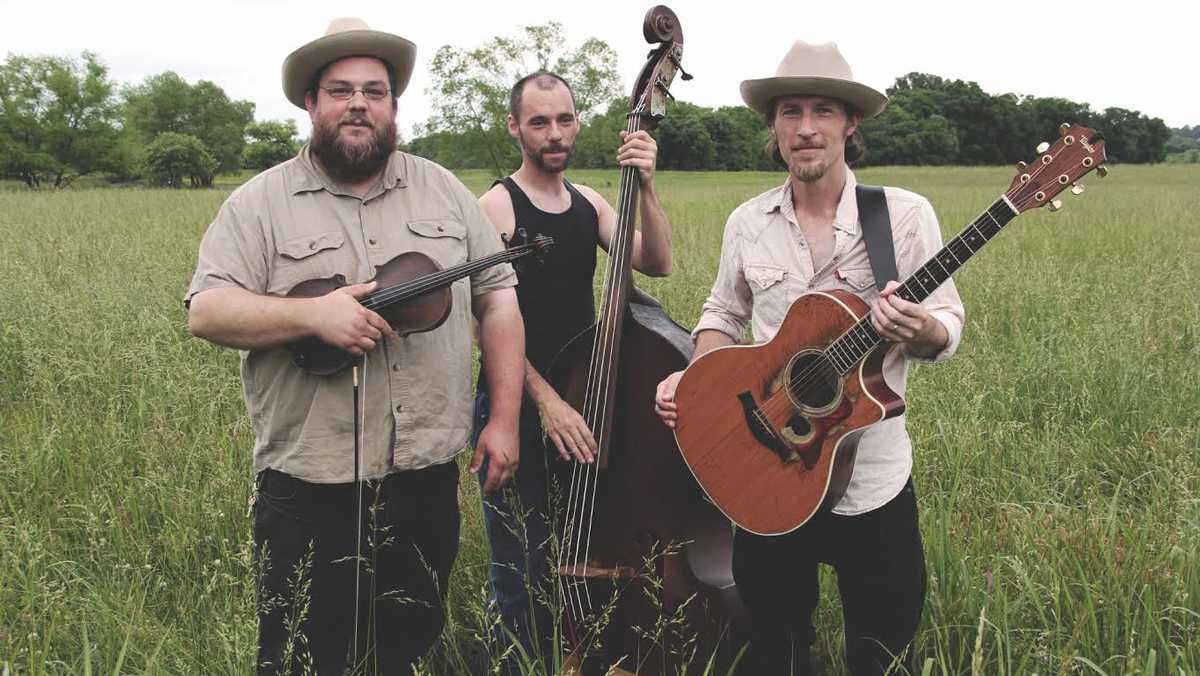 Courtesy of Gordon Stout
The Howlin' Brother, an old-time country-blues string band from Nashville, Tennessee, will be performing at 4:30 p.m. Oct. 23 in the James J. Whalen Center for Music.
By Lisbeth Perez — Staff Writer
Published: October 19, 2016

Musicians from around the nation will bring their worldly musical styles together for Ithaca College’s first World Music Festival on Oct. 23, at the James J. Whalen Center for Music.

The festival will begin at 11 a.m. in Ford Hall with a concert featuring the Ithaca-native New Roots Steel Band, an ensemble of students from the New Roots Charter School, and David Ferreira, a New Roots music teacher, who will perform Trinidadian music. An African drumming workshop will take place at 1 p.m., with the students from the African Drumming and Dance ensemble and Dane Richeson ’83, now a professor of music at Lawrence University. A concert of Hindustani music, a North Indian style of classical Indian music, will take place at 3 p.m. The Howlin’ Brother, an old-time country-blues string band from Nashville, Tennessee, will perform Oletime Bluegrass music at 4:30 p.m., and finally, there will be a Grand Concert Finale at 7:30 p.m. The finale concert will include music from all around the world — United States, Africa, Trinidad, Japan, India, Brazil and Argentina. The performers for this daylong festival come from around the country.

This idea to have a one-day festival with music from around the world originated with Gordon Stout, professor in the music performance department.

He is also working in collaboration with Warren Schlesinger, Finger Lakes Environmental Film Festival coordinator and associate professor of accounting, and Baruch Whitehead, associate professor in the music education department, to plan the World Music Festival.

Stout said that during the concert finale, he will also be performing choro music, an upbeat instrumental genre that originated in Brazil, in a particular style from Argentina, on the marimba.

Schlesinger said the finale concert will be part of the itinerary for the 2016 FLEFF Diversity Scholars Initiative — a three-day program inviting graduate students to see what Ithaca College is like, should they decide to become part of the faculty.

Whitehead said his African Drumming and Dance ensemble will also be performing at the finale concert. The ensemble is made up of students from the campus at large, not just the School of Music. 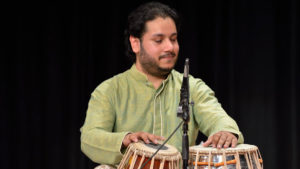 “It is authentic song and dance from West Africa, in particular Ghana,” he said. “We are using African drums, shakers and bells — typical drums that you would see in an African ensemble. I would just hope they have a good time and appreciate the music in its form and to just really enjoy themselves.”

Richeson said he will be performing an Afro-Brazilian solo where he will be using a berimbau originally from Africa, a Cajon, a Caxixi and ankle bells. He will also be performing with the African Drum and Dance ensemble as a guest drummer along with Stout and Valerie Naranjo ’82, a world–renowned percussionist who contributed to composing The Lion King on Broadway.

In addition to the African music, Naranjo will perform American Indian music with her partner Barry Olsen. She will be joined by Stout and Richeson for an Ute Sundance Song, which signifies new beginnings for individuals and communities.

“The music that I perform will come from Native American work and play music, often sung by one person without instruments,” Naranjo said. “I will be joined by Barry Olsen on piano for a Navajo song called “Ink Pata,” and on a Norwegian Hymn that describes pure faith in the wake of disaster.”

She said she encourages people from all over the world to take a breath every now and then to celebrate their humanity as well as each other’s accomplishments.

“I often hope that we can take more time in America to relax, to celebrate, and to smile at each other,” she said. “Also, in a world that is headed toward a kind of chaos of distrust, we need to take even more time to get to know each other. Music and dance is a great way to do that.”