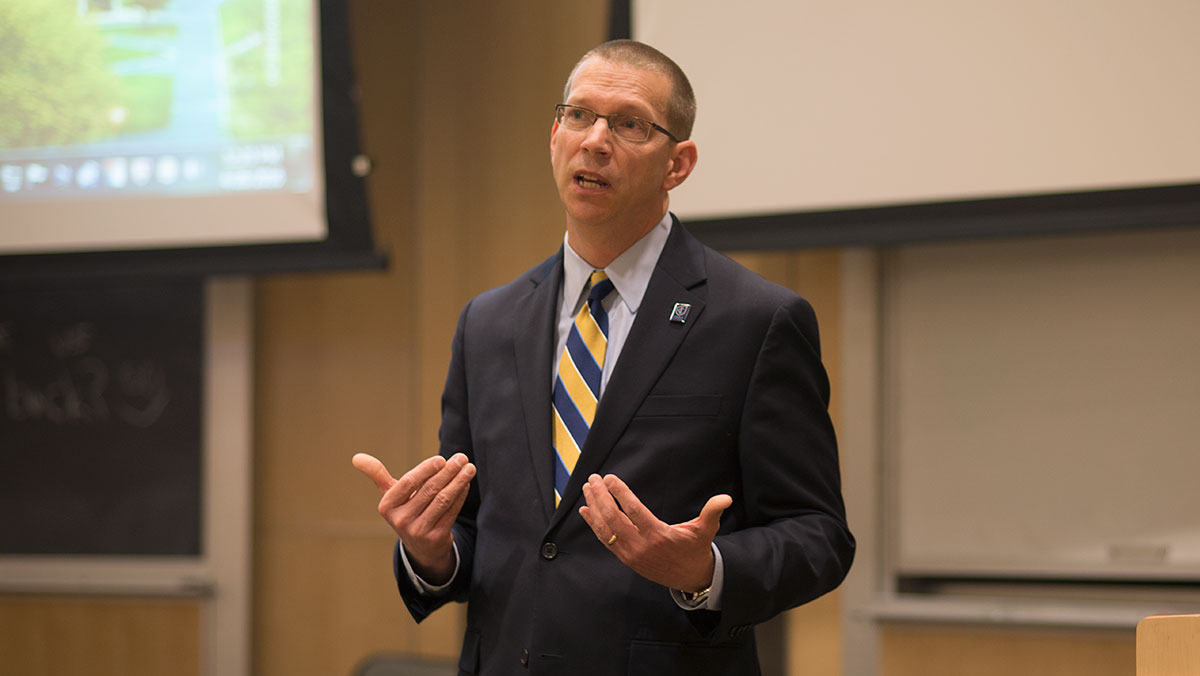 Gerard Turbide, vice president for enrollment management, has resigned from the college.

Turbide has worked for the college since 1993 as an assistant director of admission. In 2006, he was promoted to director of admission. In 2016, he became the vice president for Enrollment Management. In this position, he oversaw the offices of Admission, Career Services, Enrollment Planning, Institutional Research and Student Financial Services in developing and implementing programs for the college’s enrollment goals.

“Throughout his time at IC, Gerard has sought to advocate for students and encourage student-centered practices,” she said in the email. an email to the campus community. “I will miss the dedicated leadership he has brought to his team in enrollment management and to the college over the past 25 years.”

Collado said Bradwell has worked in admissions for nearly 25 years and that she has served as director of admission since May 2016.

“Nicole is a talented and thoughtful leader, and I am incredibly thankful for her willingness to lead the college’s enrollment strategy and the team in the Division of Enrollment Management,” she said via email. to the campus community.

Turbide has not immediately responded to a request for comment about why he resigned from the college.