UPDATE: Green sentenced to 20 years in jail for murder and assault 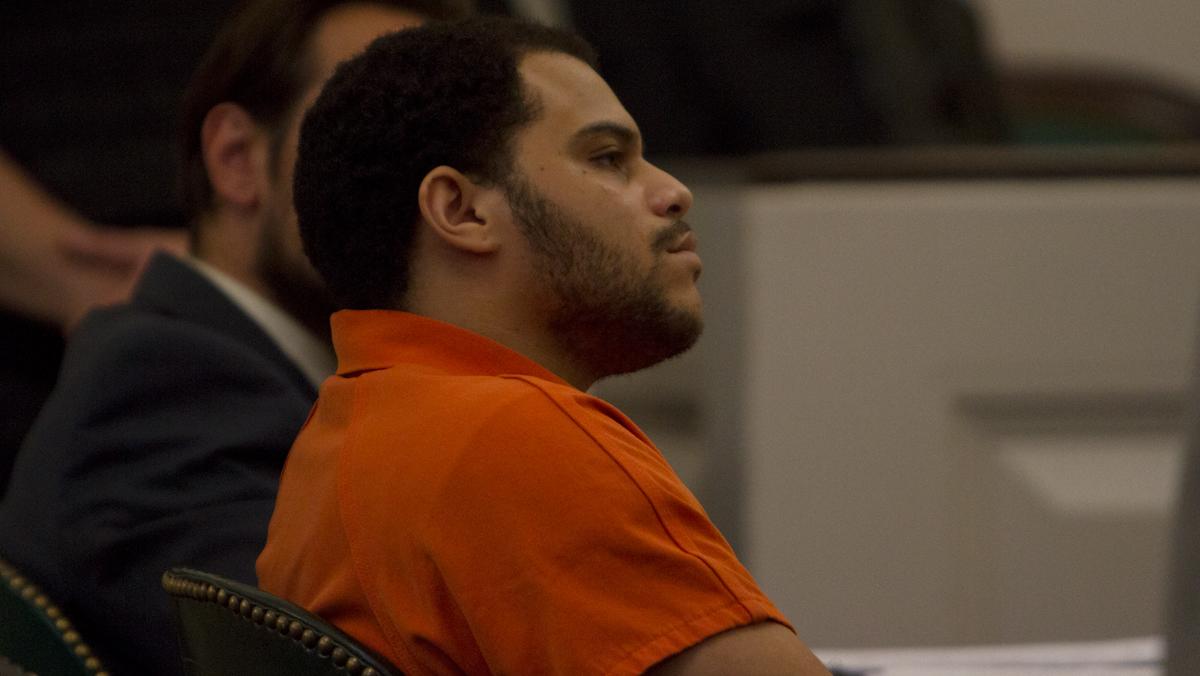 Green was sentenced to 17 years for Nazaire’s murder and three years for second–degree assault for stabbing junior Rahiem Williams, another student at the college, in the same incident. The crimes took place in August 2016 when a large fight broke out as an event at Cornell University’s Willard Straight Hall dispersed close to 2 a.m.

When announcing his decision, County Court Judge John Rowley said Green “aggressively re-entered the fight” that took place the night Nazaire was killed and Williams was wounded, and that Green seemed to be there to cause trouble. However, he also said Green has had no prior criminal convictions and that the fight happened very fast, which is why he said he was not prepared to give Green a life sentence. 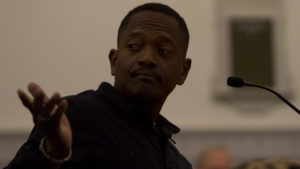 Rowley said Nazaire was a student with a bright future. He said he admired Nazaire’s dedication to the Brothers 4 Brothers organization, a student organization that provides support for marginalized men on college campuses.

“There is nothing you can do but admire where he was putting his energy,” Rowley said.

At the sentencing, Nazaire’s sister, Kiara Nazaire, and Nazaire’s father, Reginald Nazaire, also spoke. The prosecution also read a letter from Williams to Rowley in which he discussed the pain he has endured since the death of his friend. In his letter, Williams explained that the trauma he suffered was not only from the physical damage the stab wounds caused, but also the emotional damage that came from losing one of his best friends. He said in the letter that he also still has around $2,000 left in medical bills to pay from the stabbing.

This, combined with the trauma Nazaire’s other friends and family have endured, is why he said he wants justice to be found in Green’s sentencing.

“What I found to be so profound is that an event that happened so quickly can result in immense pain,” Williams wrote.

“My family didn’t just lose an amazing young man, so did the Ithaca community,” she said.

Reginald Nazaire spoke about the despair he faced after losing his son. At one point, he turned to face Green directly, and said that while he personally was furious at him for taking his son’s life, he knew his son had the character to grant Green his forgiveness.

Joseph Joch, Green’s defense attorney, said Green deserved the minimum sentence for the crimes he was convicted of. He said Green had no past criminal record and that he acted in self-defense when Nazaire was killed and Williams was injured.