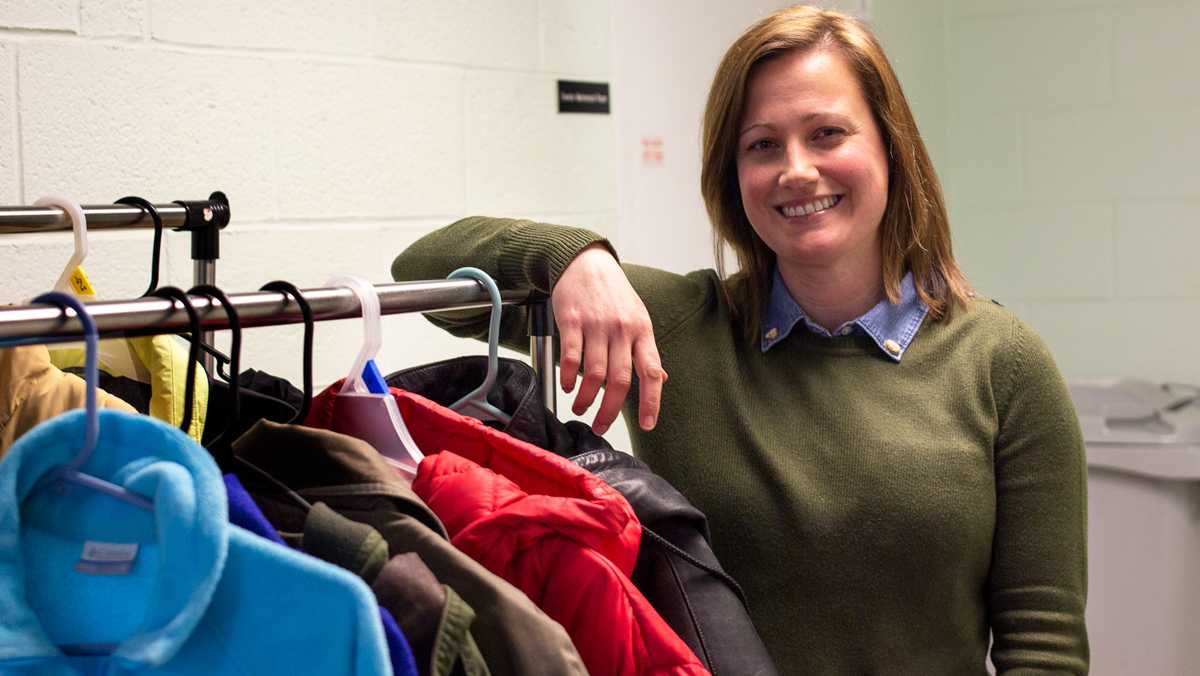 To make winter jackets more accessible during the colder seasons, staff from the Ithaca College Center for Counseling and Psychological Services (CAPS) created a coat drive on campus in October 2019. Because of increased demand, the coat drive will now be extended until the end of the semester.

Riker said the drive has raised $200 in monetary donations to buy coats, and it receives coat donations from Plato’s Closet, which is a national secondhand clothing chain with a branch in Ithaca. Monetary donations are accepted at the front desk of CAPS, Riker said.

As of February 2020, approximately 150 coats were taken by students, faculty and staff, although they do not keep strict records, Riker said.

Riker said that because the coats tend to be taken very quickly, they want to expand the service beyond its original closing date at the end of Fall 2019.

“Coats, generally, when they come in, they don’t sit on the rack very long,” Riker said. “A lot of times, we’ll get five coats at a time, and, by the end of that day, there will be one left. … We want to support the students and the faculty that need the help [in] any way we can.”

Tomlin and Brittany McCown, administrative assistant in the Center for Counseling, Health and Wellness, routinely go to stores in the area to purchase coats using the donation money,

Riker said. McCown also helps to make pamphlets and updates monitors on campus, including Intercom, with information about the drive, like what sizes of coats are in popular demand, Riker said.

Riker said she has seen a lot of students from warmer climates who were unprepared for the Ithaca winter take coats from the drive. Approximately 54.6% of students at the college are from outside New York state, with students from 48 states and four territories being represented in the student population, according to the 2019–20 Facts in Brief.

Riker said she and others aim to provide as much information to the community as possible because many who come to the drive are confused about its service. She said she commonly sees people confused about whether or not they have to pay despite it being a free service.

Sophomore Reneé Agsten, who is a resident assistant for Terrace 8, said she was unaware of the drive but thinks it would be helpful for many students.

She said it would be beneficial for CAPS and the Office of Residential Life to collaborate efforts to raise awareness about the drive’s services.

“[The Office of Residential Life] would definitely push it,” Agsten said. “Especially if we’re given posters and stuff to hang up in the [residence halls], it would be really helpful.”

Riker said she hopes to make the drive a permanent service on campus.

“As long as the IC community can keep supporting it, we’re going to keep offering coats,” Riker said. “We get a lot of students from warmer climates that buy their coats from home, and they get here and [the coat is] not warm enough for Ithaca’s snowy weather.”

The drive is lacking enough coats and is still accepting donations, Riker said.