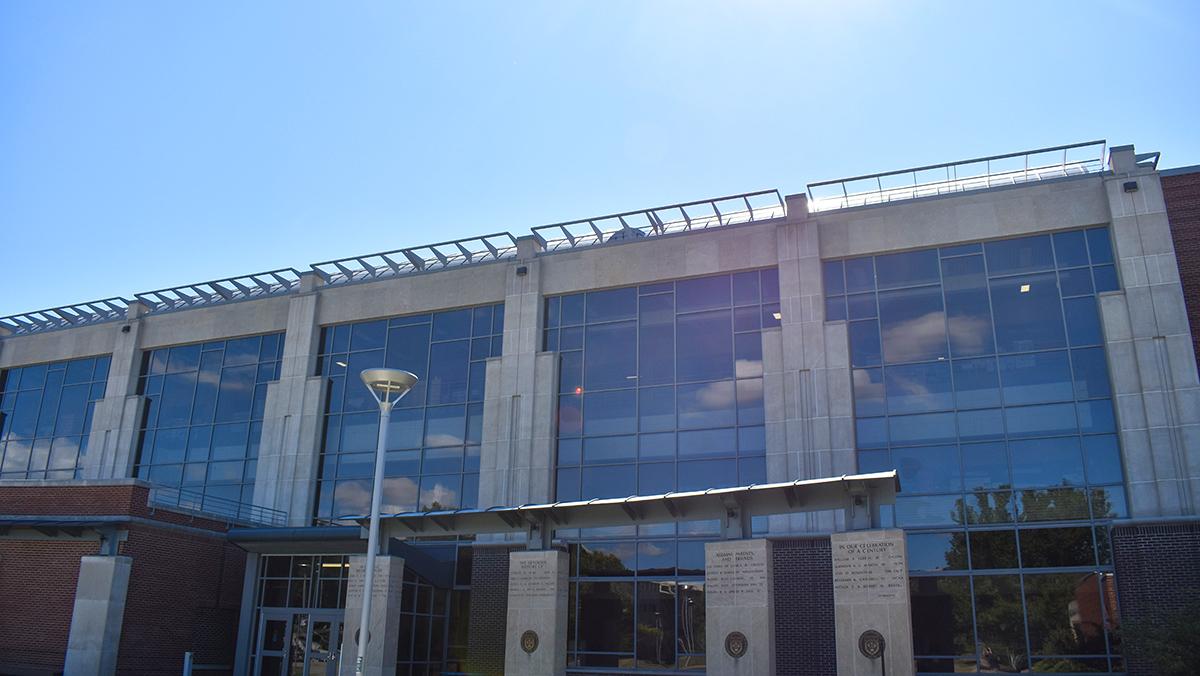 As of 4:10 p.m. Aug. 5, Ithaca College has stated that the bomb threat for the Center for Natural Sciences was deemed not credible, according to a police investigation. The building can be reoccupied.

The Ithaca College Center for Natural Sciences has been evacuated Aug. 5 following a telephoned bomb threat. Community members are instructed to avoid the area while police continue to investigate.

Campus community members received a message through IC Alert at 2:43 p.m. ET regarding the bomb threat.