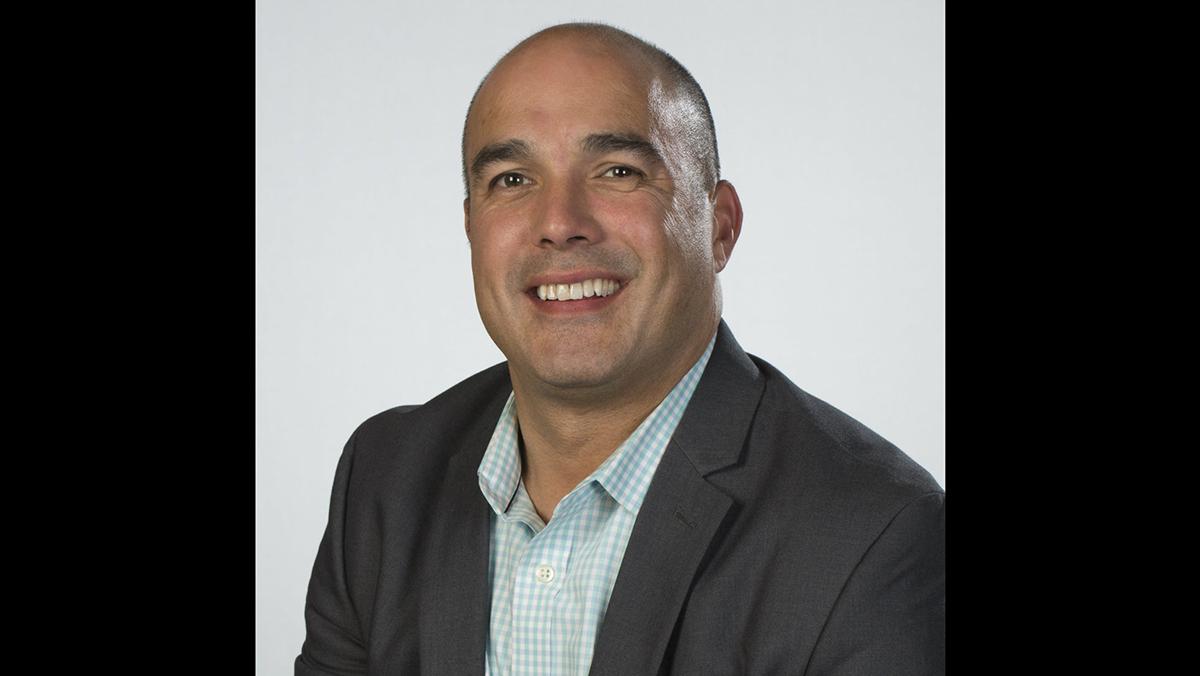 Courtesy of Ithaca College
William Guerrero will serve as the new vice president for Finance and Administration at Ithaca College starting July 16.
By Laura O'Brien — Staff Writer
Published: May 10, 2018

Collado made the announcement to the campus community via email May 10. Guerrero will officially begin his position July 16.

Guerrero was the treasurer and vice president for finance at Albertus Magnus College, a private liberal arts college in Connecticut, from July 2016 to the present. Prior to this, Guerrero was the executive director of the Purchase College Association from 2013–16. Guerrero has a Bachelor of Arts in communications from the University of Connecticut and a Master of Business Administration in finance from Sacred Heart University.

Two other finalist candidates also visited the campus for the open sessions. The two other candidates were Michael Hertzendorf ’89 and Rob Becht. Hertzendorf currently serves in the United States Army as the chief of staff of the 82nd Airborne Division. Becht is currently the executive director for business operations at the University of Miami.

Janet Williams has served as the interim vice president for finance and administration since August 2016.

Collado announced the members of the search committee in January. The committee was chaired by Sean Reid, dean of the School of Business. The committee also included Scott Hamula, associate professor and chair of the Department of Strategic Communication; Shaianne Osterreich, associate professor in the Department of Economics; Scott Erickson, professor in the Department of Marketing and Law; Marc Israel, assistant provost of Finance and Administrative Operations; Susan Bassett ’79, associate vice president and director of the Office of Intercollegiate Athletics and Recreational Sports; Mark Ross, environmental safety specialist; Delphia Howze, director of Engagement and Talent Management; sophomore Megan Schumacher; and James Nolan ’77, chair of the Governance Committee on the Board of Trustees.

David Maley, senior public information officer, said the Office of the President did not want to comment at this time beyond the statements made in the announcement.

Vice president of finance and administration to leave for Cornell