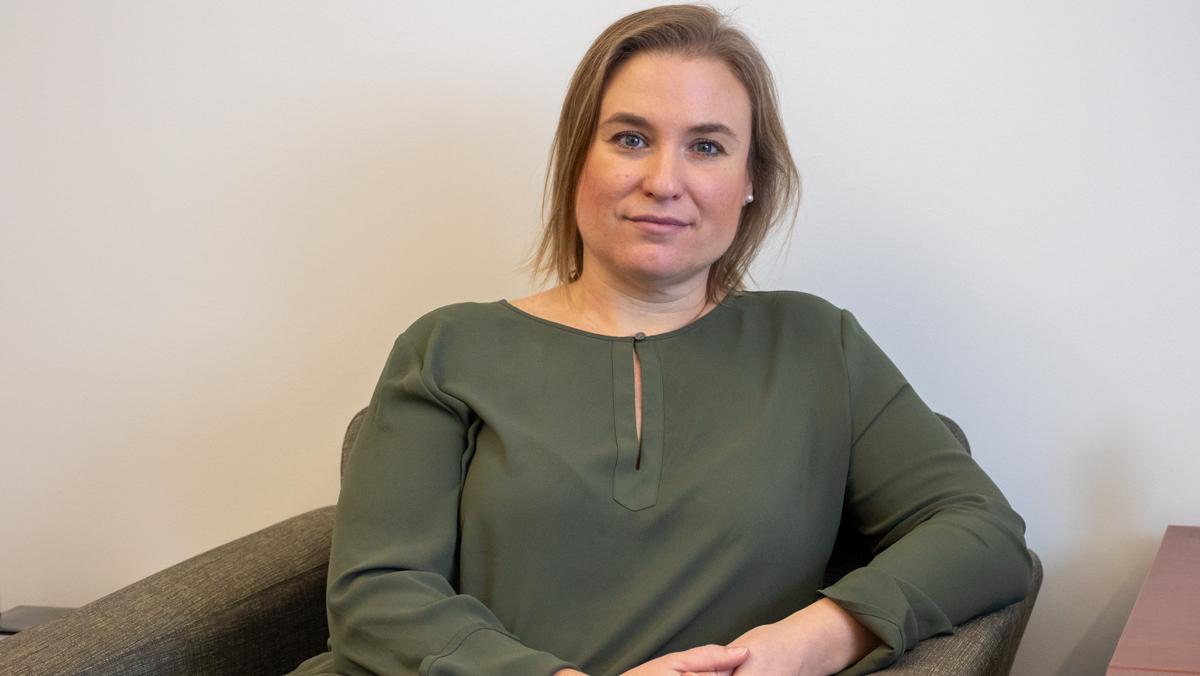 The U.S. Department of Education published a proposition Nov. 29 in the Federal Register outlining changes to be made to Title IX protections. Ithaca College is currently reviewing these changes.

The proposed rule calls for several changes, some of which are raising concern, Title IX Coordinator Linda Koenig said. One of the changes includes the redefinition of sexual assault under Title IX, these changes could narrow what is considered “sexual assault” in reportings. Some other proposed alterations will allow sexual assault complaints to be resolved outside of a formal hearing process, limit investigations to incidents of misconduct on college campuses and narrow the scope of who is considered a mandated reporter on college campuses, Koenig said.

The college, like all educational institutions, must operate under the way Title IX is outlined in the Education Amendments of 1972. This states that “No person in the United States shall, on the basis of sex, be excluded from participation in, be denied the benefits of, or be subjected to discrimination under any education program or activity receiving Federal financial assistance.” The Title IX office at Ithaca College provides support and avenues to report sexual assault, abuse and rape as well as hate crimes.

Koenig said that for the time being, the college will continue to operate under the current policies set for Title IX, which are focused on the reporting of individuals, reducing trauma for survivors and ensuring respondents are provided with due process. Koenig said she thinks the nature of the proposed changes is not encouraging for survivors to come forward, and some of the proposed changes could result in a significant decrease in the reporting of sexual assault and violent incidents. Additionally, she said the proposed change to the process could further traumatize survivors who come forward.

“There are certainly aspects of the proposed rule that raise concern,” Koenig said. “We are hopeful that the department[of Education] will consider revisions prior to issuing a final rule.”

Despite the concern, Koenig said, her office is hopeful that the DOE will be open to revisions before issuing a final ruling. She also said her office is committed to reducing the further trauma for survivors to come forward.

Secretary of education Betsy DeVos said in a press release Nov. 16 that her intent was to ensure that all students were operating in a safe learning environment. Critics have said the policy changes give more rights to the accused than victims.

“Every survivor of sexual violence must be taken seriously,” DeVos said. “And every student accused of sexual misconduct must know that guilt is not predetermined.”

Sophomore Chanel Courant said this ruling makes it clear to her that President Donald Trump’s administration is trying to make it harder for victims of sexual assault to have their cases brought to justice.

“It would make it way easier for victims to be retraumatized, so it’s entirely disregarding the emotions and validity of the survivors and their experiences by trying to make it harder for them to prove that something really happened,” Courant said. “But the administration is trying to take that away, and by doing that, it could potentially silence these people and their stories, which is really terrifying.”

Sophomore Cole Herrmann said he is worried about the potential changes to Title IX, especially in the context of other stances taken by the Trump administration, positions that Herrmann said he thinks infringe on the rights of traditionally underrepresented groups.