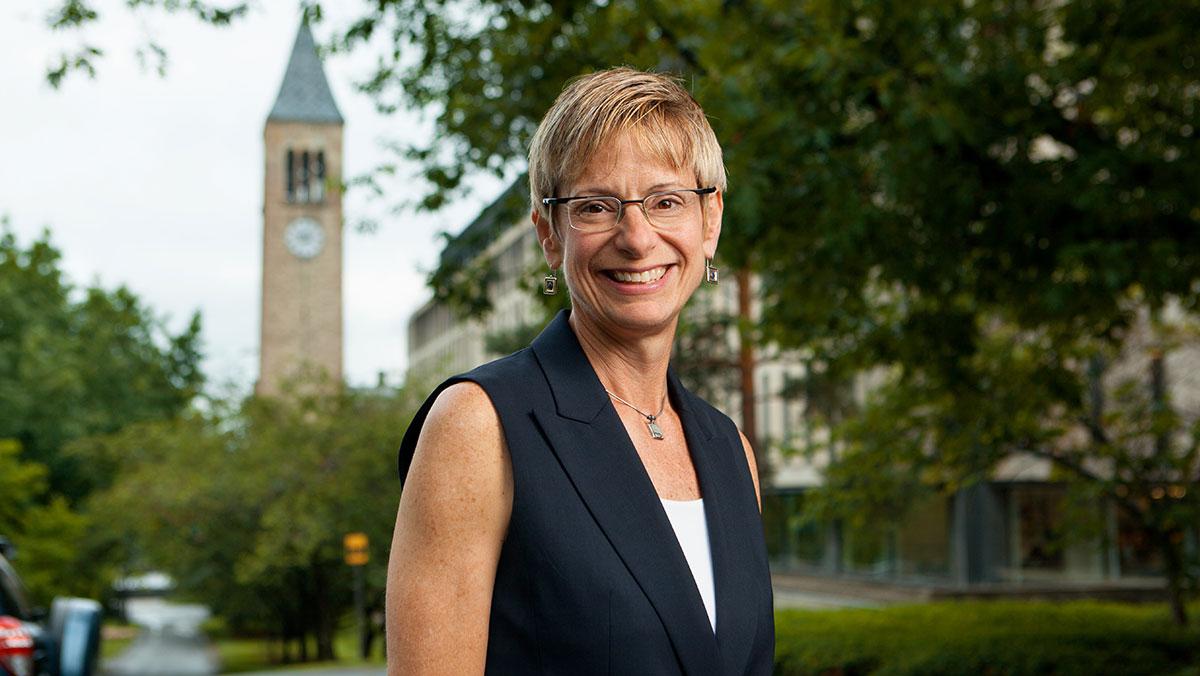 Cornell announced the death of Elizabeth Garrett, 52, March 7. Garrett was inaugurated as Cornell’s 13th president Sept. 18, 2015. Garrett released a statement Feb. 8 announcing that she was entering an “aggressive treatment program” for her diagnosis of colon cancer.

Robert Harrison, Cornell University Board of Trustees chairman, said in his announcement to the community regarding Garrett’s death that she was the “quintessential Cornellian.”

“Beth was simply a remarkable human being — a vibrant and passionate leader who devoted her life to the pursuit of knowledge and public service and had a profound, positive impact on the many lives that she touched,” Rochon stated. “From the moment I met her during the presidential search, it was clear to me that she had the intellect, energy and vision not only to lead Cornell, but to be one of the greatest presidents in our 150-year history.”

Ithaca College President Tom Rochon said in a statement that Garrett’s death was shocking for Cornell and “higher education leadership as a whole.”

“To meet her is to be immediately impressed with her energy, her positive outlook and compelling personality, and her keen intelligence that slices right to the heart of important issues,” Rochon said in the statement. “My thoughts and prayers are with Beth and her family, and I offer my deepest condolences to the entire Cornell community.”

According to the Cornell announcement, Garrett will be honored at 4 p.m. with a moment of silence and on-campus bell chimes, and plans are in the making for a memorial gathering in the near future.

Provost Michael Kotlikoff was named as the acting president Feb. 19, according to a Cornell announcement.

This article was updated to include Rochon’s statement regarding Garrett’s death.