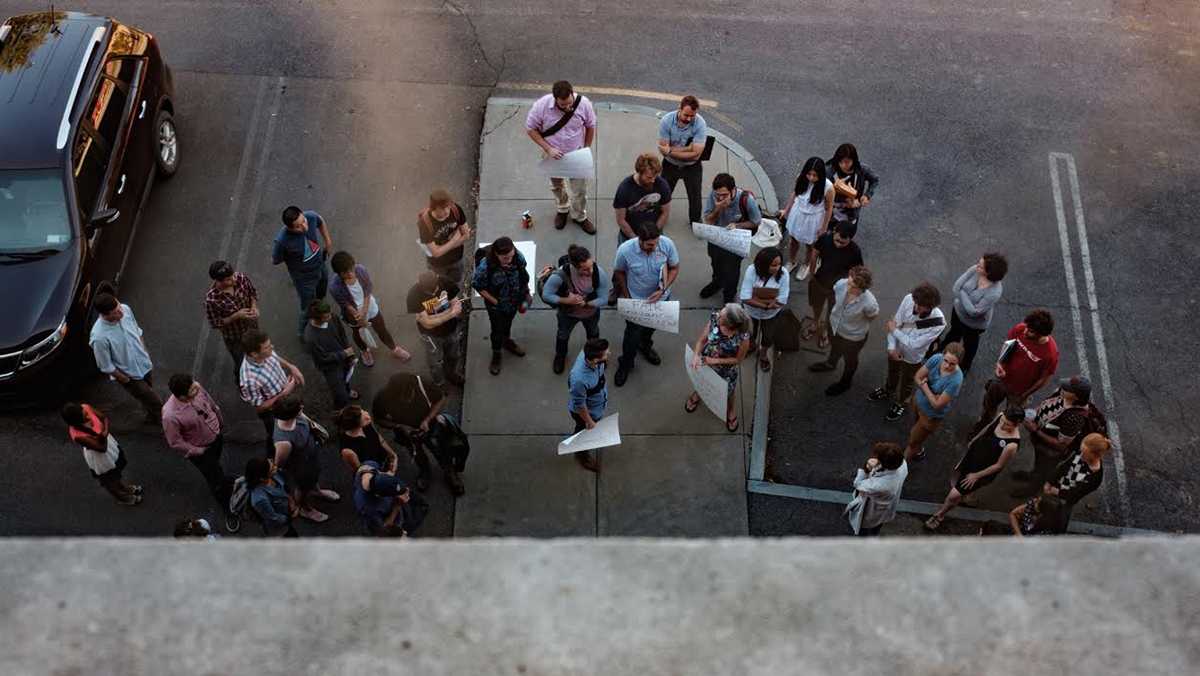 The group Cornell Graduate Students United (CSGU) affiliated with the American Federation of Teachers and New York State United Teachers in a referendum in 2015. It reached an agreement with the administration in June allowing the students to hold a union campaign and election, according to a news release from the American Federation of Teachers. The CGSU now needs signatures from 30 percent of the bargaining unit, which consists of graduate students like teaching assistants, for unionization to go to a vote and become recognized by the administration.

This follows years of unionization efforts by Cornell graduate students. They argue that unionization will help with job security, health care coverage and benefits, among other things.

“It’s important for those situations where people haven’t been able to speak up, and they don’t have it as good as the rest of us, to have legal protection that can only be granted by a legally binding contract that our union will negotiate,” said Alex Brown, a German studies graduate student who is part of CGSU.

On Aug. 23, the National Labor Relation Board ruled that graduate student researchers and teaching assistants are classified as workers, in addition to their status as students, allowing them to organize into labor unions and bargain collectively at private institutions across the country.

There are more than 30 collective bargaining units representing more than 65,000 graduate students across the country, according to the National Center for the Study of Collective Bargaining in Higher Education and the Professions at Hunter College.

However, Cornell’s administration is discouraging graduate students from unionizing.

In a statement emailed to students Oct. 27, Hunter Rawlings, interim president of Cornell, voiced concern that the Cornell Graduate Student Union would change the working relationship between faculty and graduate students by creating a divide between workers and “management.”

Rawlings stated that representation by a collective labor union could conflict with shared governance and individualized learning at Cornell.

“They refuse to enter into a neutrality agreement with us, so they do continue to maintain the position that we are not workers and that unionization would be detrimental for graduate workers,” Brown said.

However, not all graduate students are on board with the union. A group named At What Cost formed in 2015 in response to the unionization efforts, with some concerns about the movement at Cornell.

Mark Obstalecki, a representative from At What Cost and a Ph.D. candidate in mechanical engineering, said among the concerns of some graduate students are misinformation being spread by union organizers, a lack of understanding by graduate students about what it means to be in the union and a concern that a single union would standardize all departments, despite necessary differences.

Obstalecki said students had reported being solicited many times by union representatives into signing their union cards without being fully informed about what it meant.

“I still commonly run across students … and I ask them in a nonbiased way ‘what do you think about the union’ and they generally say ‘I don’t really know what’s happening’ or ‘I don’t have time to care,’ so that’s the common perception,” Obstalecki said. “Trying to filter through the news and figure out what’s happening with the union might not be a priority to them, but really, it’s going to affect every student.”

Taylor Ford, president of IC Students for Labor Action, said the group has spoken out in solidarity with the Cornell graduate students. He also said members of the Cornell Organization for Labor Action attended the contingent faculty rally at Ithaca College Oct. 19.