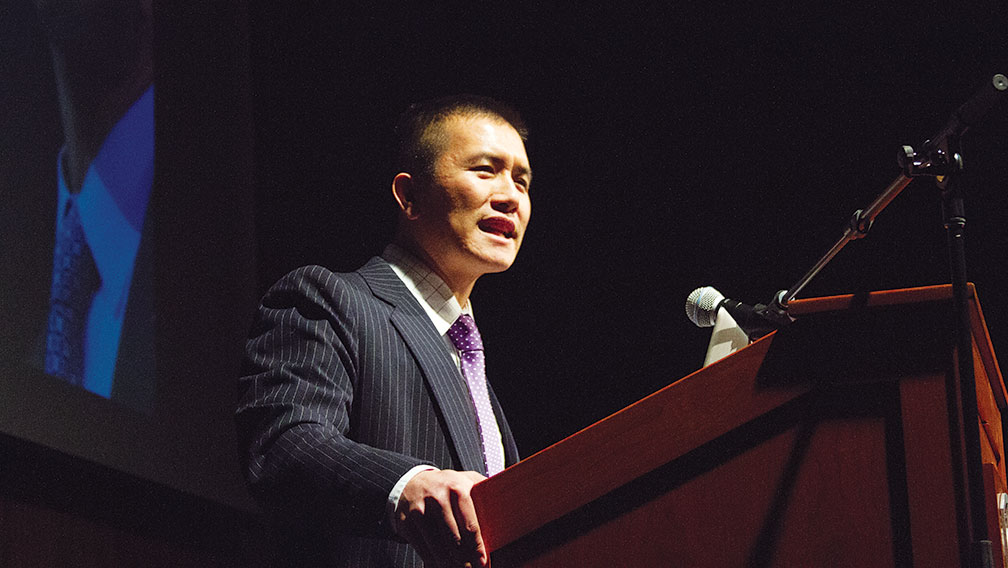 The annual themed discussion series within the Center for the Study of Culture, Race and Ethnicity is back, this time exploring technology-related issues and the relationships among race, racism and technology.

This year’s theme is “TECH N’ COLOR: Technology, Racism, Resistance.” Paula Ioanide, CSCRE professor and discussion series committee member, said the committee begins discussing the theme a year in advance. She said current events in that time, such as the Wikileaks and Edward Snowden scandals, influenced the decision. Since technology has multiple uses and can be utilized for oppression and resistance alike, she said, it was important to understand these instances.

“For us, technology was not something that inevitably goes towards oppression or resistance,” she said. “It was more about who we could invite to talk us through the interface of technology, racism and resistance.”

The first event, “Technologizing Funk/Funkin Technology,” will be held 7–9 p.m. Sept. 9 in Clark Lounge and will feature Adam Banks, a professor of writing, rhetoric and digital studies at the University of Kentucky.

“[Banks] looks a lot at the interface of the Internet with discourses on race,” Ioanide said.

Banks, who was named the 2014 Rhetorician of the Year at the Young Rhetoricians Conference, is currently working on his third book, which discusses the idea of literacy as freedom. His first book was, “Race, Rhetoric, and Technology: Searching for Higher Ground,” highlighting the importance of black tradition and calling for the use of technology as a central area for resistance by African Americans.

The second event will feature Lisa Nakamura, Gwendolyn Calvert Baker collegiate professor at the University of Michigan, and will explore the relationship between the Internet and feminism for women of color, Ioanide said. Nakamura will speak at 7 p.m. Oct. 9 in Klingenstein Lounge.

The final event will feature a doctoral candidate from Columbia University, Madiha Tahir, who will be discussing the relationship between technology, war and racism. Tahir created a documentary titled “Wounds of Waristan: Ethnography of a Kill Zone.” She will be presenting at 7 p.m. Nov. 11 in Clark Lounge.

Ioanide said she has been involved with the CSCRE for six years, during which the series has offered opportunities for meaningful discussion to the community.

“The series is essentially a way for the center to take some of the conversations that take place in CSCRE classrooms and move them into a much more public domain,” she said.

Politics professor Asma Barlas, who will be leaving her position as CSCRE director next fall, said the discussion series has evolved since its inception in 1998.

“It’s taken some years for the discussion series to really gel,” she said.

Barlas said the series played into an integral value of the CSCRE to promote discussion and awareness outside of the classroom.

“It would serve as a segue into conversation about race and racism,” she said. “People hesitate to jump into certain kinds of conversations. It is the mandate of the center to enable these kinds of difficult conversations.”

Sophomore CSCRE student Luna Olavarria Gallegos said the discussion series is important to the college because it encourages open conversation.

“At Ithaca College, we don’t talk enough about race even though the lack of support for the small fraction of students of color is in our face every day,” she said. “Hopefully the discussion series will spark more conversation around issues that are important for us to talk about.”

Barlas said she felt there is a lack of importance given to dialogue about racial identity and racism.

“It’s not seen as integral to a student’s education to be able to talk about their racial identity,” she said. “It’s a larger absence of vision. Race is seen as a special interest, as if it doesn’t impact all of our lives, everywhere, all the time.”