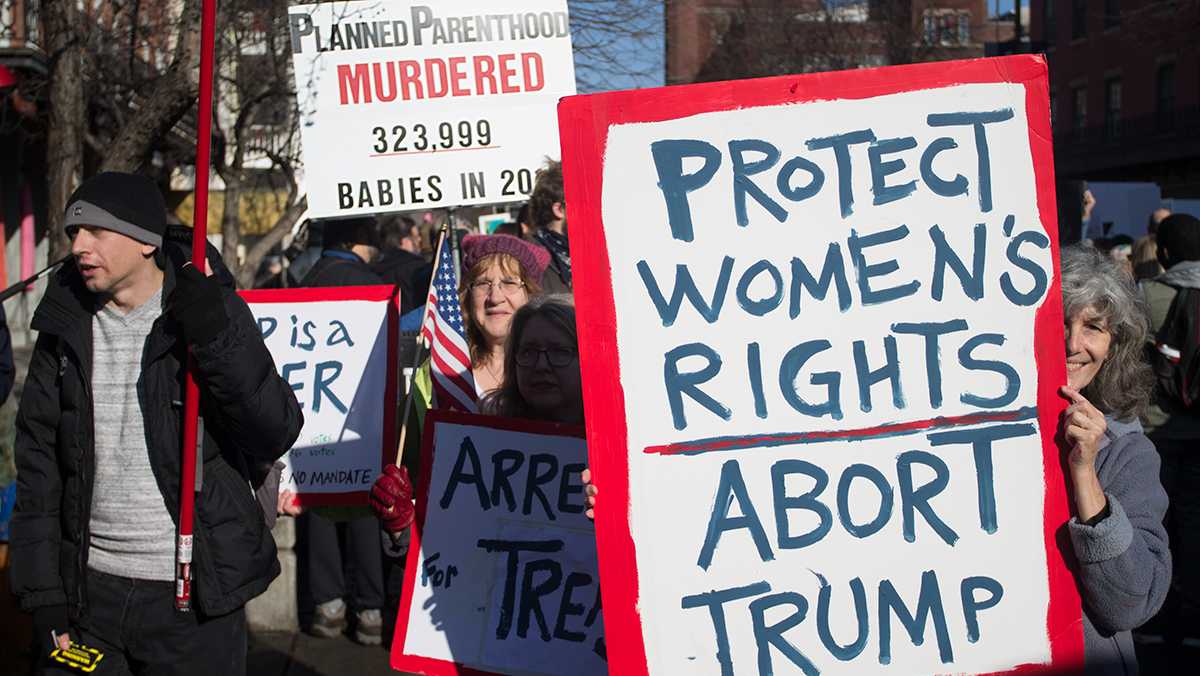 For years, the Republican Party has been trying to defund Planned Parenthood because it provides abortion services. However, the most commonly provided services at Planned Parenthoods across the country are testing for sexually transmitted diseases and providing contraception. Planned Parenthood has more than 700 locations throughout the United States, including one in Ithaca. It is unclear how the defunding would impact students at the college, but it may have a broader effect on women in the rural Southern Finger Lakes region.

“Six out of 10 women that come to Planned Parenthood tell us that we are their only health care coverage or provider at the time they are seeing us,” she said.

Riddell said Planned Parenthood is one of the main providers for the Ithaca area, including both the college and Cornell University, because the region is so rural and there are not many other clinics around that provide this type of care. The average cost of housing in the City of Ithaca succeeds the median per capita income of about $29,000, under the premise that one spends only 30 percent of income on rent, according to the U.S. Department of Housing and Urban Development and the U.S. Census Bureau. In towns like Newfield, New York, per capita income is closer to $23,500.

“More than half of our centers are in rural or underserved communities,” Riddell said.

When both Texas and Wisconsin passed laws to defund Planned Parenthood, both states saw an increase in STDs, and in Wisconsin, wait times in public health clinics grew substantially.

Vivian Lorenzo, physician and medical services director in the Center for Counseling, Health and Wellness at Ithaca College’s Hammond Health Center, said she feels that the defunding of Planned Parenthood of the Southern Finger Lakes would have a serious impact.

“I think they’re providing services that would be very hard to access otherwise,” Lorenzo said. “Some of the services they provide for that particular age of students we can provide here, but with that said, we still refer to them for things we cannot provide here, and I also think it provides students with another option.”

For example, she said access to the intrauterine device, a form of birth control that fits into the uterus to prevent pregnancies, could be harder for women at the college to attain.

“The number one reason we refer students there from our health center is for a woman to get an IUD inserted; most of the other forms of birth control we cover here,” Lorenzo said.

Lorenzo said the college will not give out records of how many students they refer to Planned Parenthood for privacy purposes but that it is rare for them to refer students for abortion services.

Mary Bentley, associate professor in the Department of Health Promotion and Physical Education, said she thinks the threat alone of defunding Planned Parenthood is a problem because it shows how women’s health is not being represented in the government.

“Even the threat of defunding is a clear statement that our elected officials are not representing their constituents,” she said. “It is also a blatant disregard for women’s health and for the millions of women who use Planned Parenthood to prevent unplanned pregnancies.”

As a result of the potential defunding, seniors Emma Herschman and Sarah Handler, president and vice president of Women Empowered at the college, are looking to incorporate this issue into their upcoming agenda and help the people who could be affected.

“We are disappointed and eager to find a way to help these individuals,” Herschman and Handler stated in an email. “We plan on doing some sort of fundraising and plan on donating half the proceeds towards Planned Parenthood.”

A New York state insurance regulation proposed Jan. 21 would ensure that women will have access to contraceptives, despite the repeal of the Affordable Care Act, which could help New York women who rely on Planned Parenthood for birth control.

The defunding of Planned Parenthood does not necessarily mean an end to affordable women’s health care. As of August, there are 1,375 community health centers in the U.S. that serve patients regardless of their ability to pay, according to the Bureau of Primary Health Care. However, many do not provide abortion services. But the nearest community health center to Ithaca is located in King Ferry, about 18 miles away, according to the U.S. Department of Health and Human Services.

Alternative options to Planned Parenthood also exist in Ithaca. The Ithaca Pregnancy Center provides an array of women’s reproductive health services for the Ithaca and Cortland communities, but it does not provide or refer abortion services.