Connor Duffy, Matt Maloney/The Ithacan
A man named José was detained recently by federal ICE agents in Ithaca, a sanctuary city. The arrest sparked outrage from community members and prompted them to organize a rally on The Commons.
By The Ithacan
Published: May 3, 2017 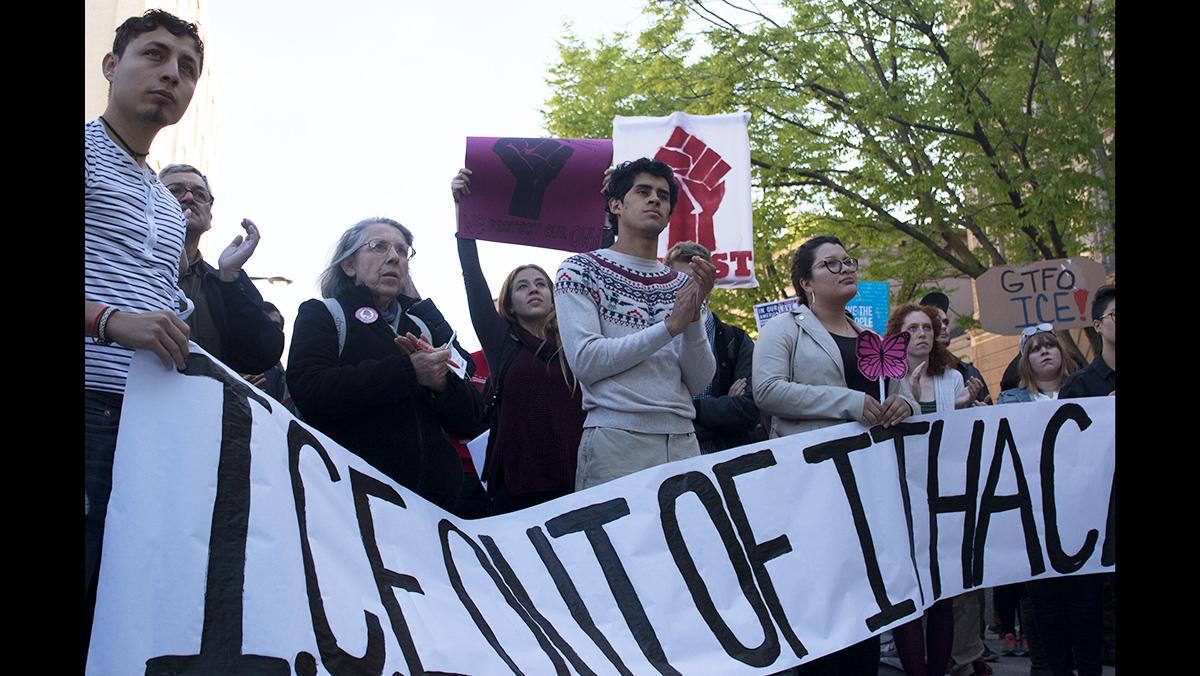 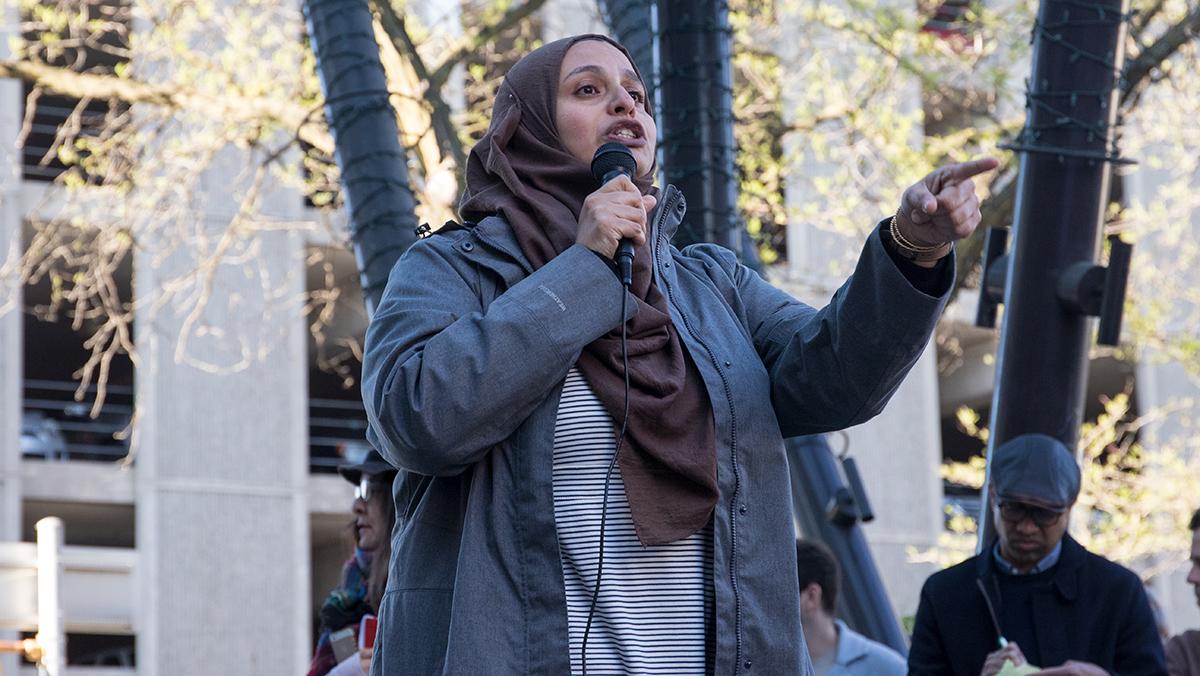 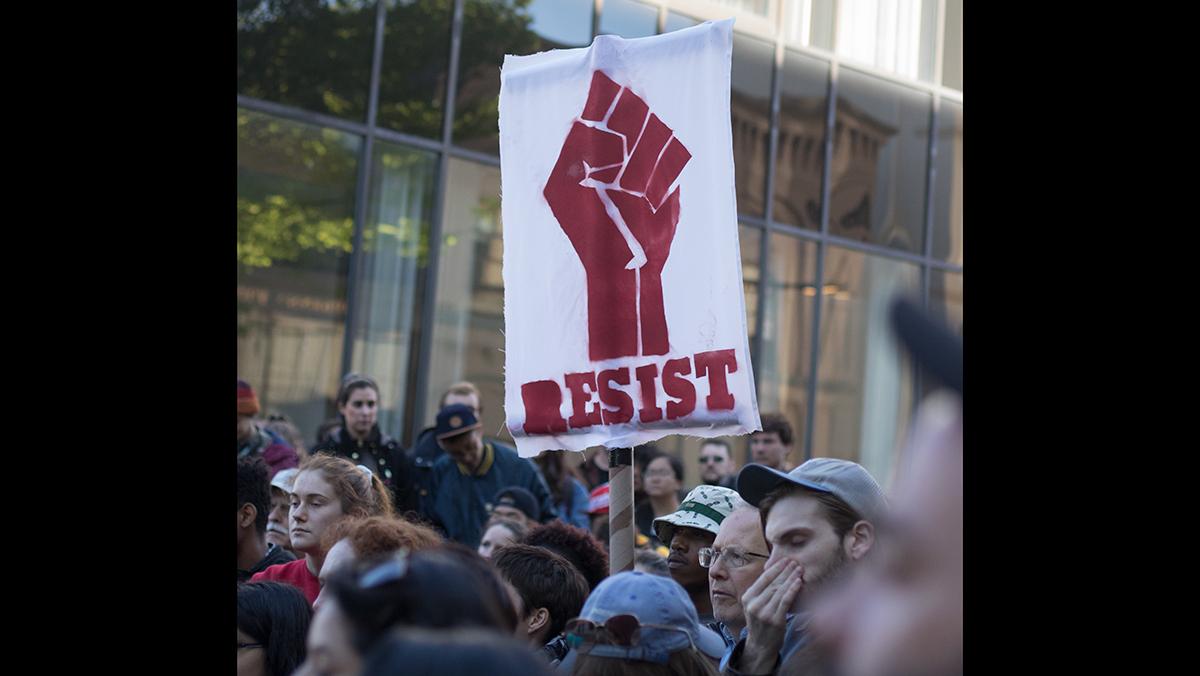 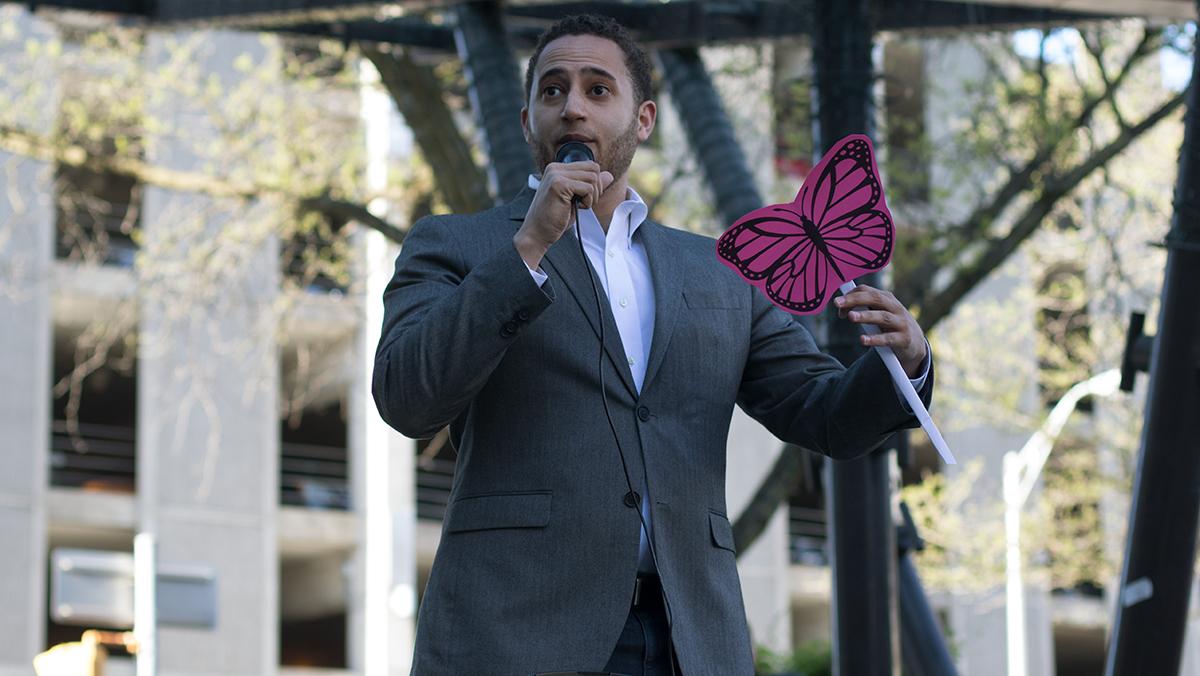 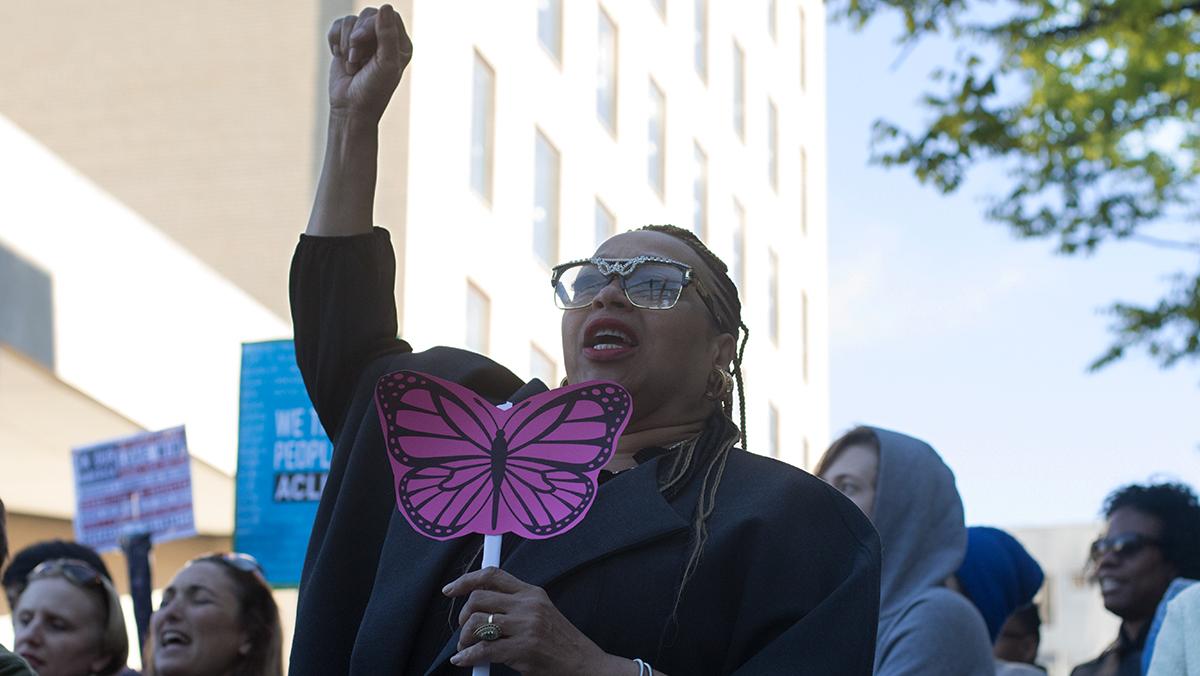 <
►
>
Ithaca residents gather at the Bernie Milton pavilion in support of a Mexican national arrested by Immigration and Customs Enforcement officers. SAM FULLER/ THE ITHACAN

An “emergency rally” was held on The Commons on May 3 to protest the recent arrest of a man, only identified as “Jose,” by U.S. Immigration and Customs Enforcement agents in Ithaca. The Mexican immigrant doesn’t appear to have a criminal record, according to speakers at the event. Local immigrant rights advocates spoke to a crowd of more than 200 at the Bernie Milton Pavilion with guests such as Ithaca mayor Svante Myrick and a close friend of the man. Speakers said ICE agents are not welcome in Ithaca and do not reflect the morals of the town or its people. This comes months after Ithaca passed legislation labeling it a sanctuary city.