Graduation speaker announced for Class of 2017 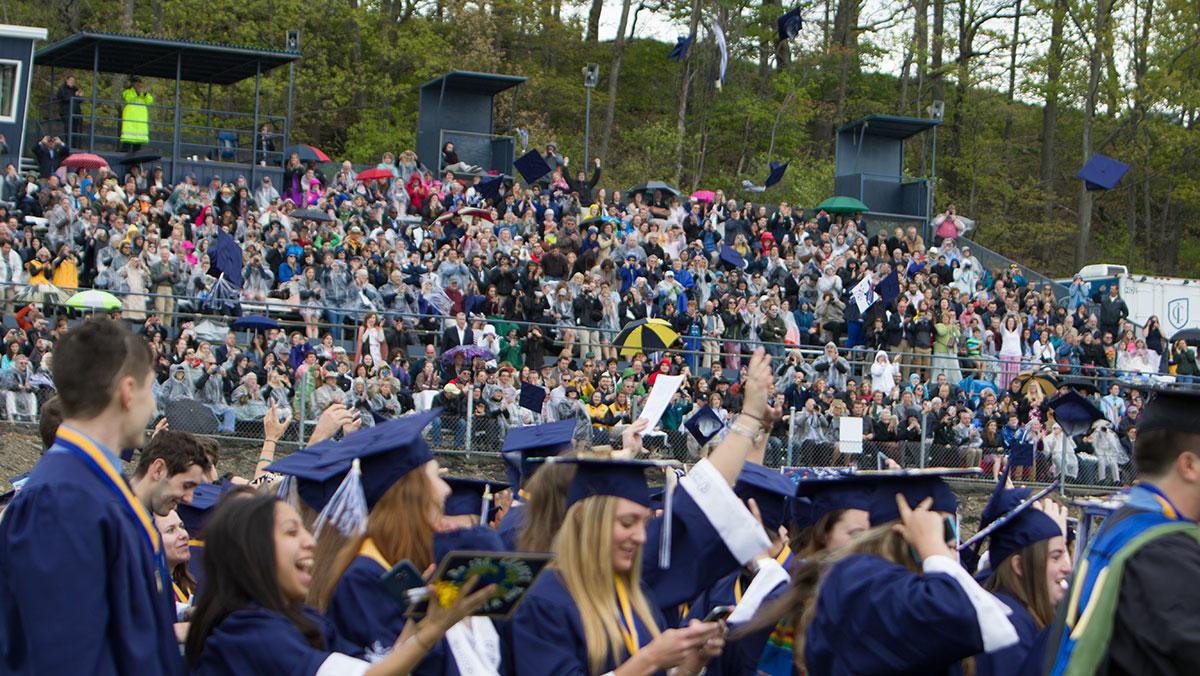 Ithaca College has announced that television producer Bill D’Elia ’69 will deliver the parting words to the Class of 2017 as the Commencement speaker May 21.

Best known for directing and producing the hit ABC television series “How to Get Away with Murder,” as well as “Grey’s Anatomy” and “Boston Legal,” D’Elia graduated from the college with a bachelor’s degree in television-radio from the Roy H. Park School of Communications. Senior Ciara Lucas, president of the senior class committee, said one reason D’Elia was chosen for the honor is because of his success in the film industry — D’Elia has been nominated for eight Emmys and is a four-time Golden Globe nominee. 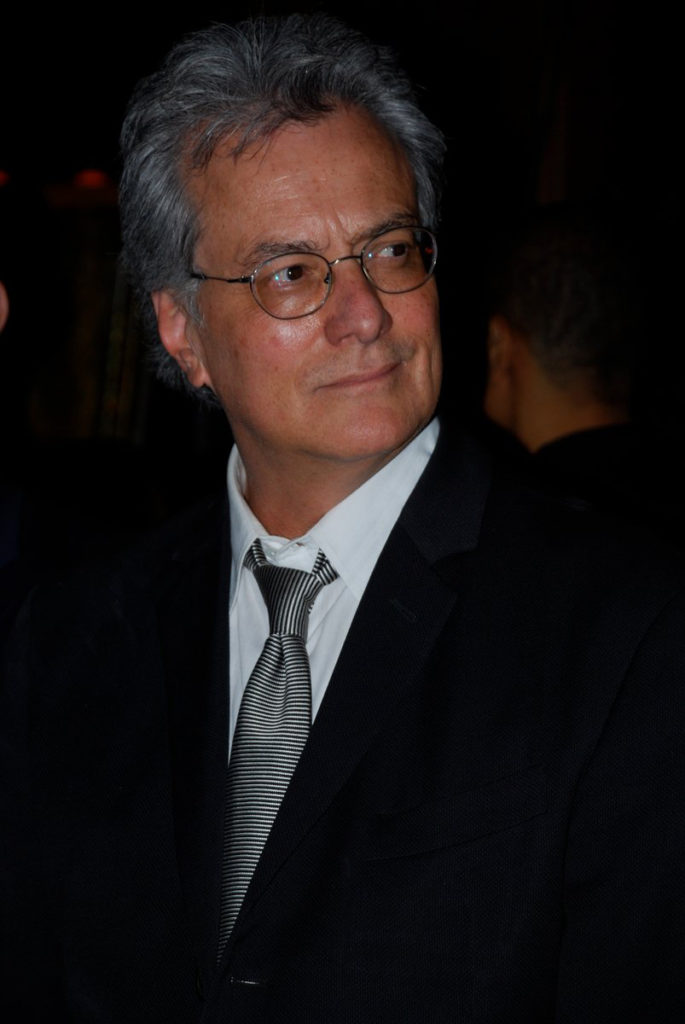 “Our philosophy for having him as a speaker was because he has all these accomplishments and has been such a showstopper in the business,” Lucas said. “We thought he’d have a lot to say as far as advice for our class.”

D’Elia said via email that coming back to the college to deliver the Commencement address will be emotional for him and that he is looking forward to reliving old memories at his alma mater. One of his fondest, he said, was meeting his wife of 45 years.

As for what D’Elia might say to the graduates, he said he has not figured out exactly how to advise them on their journeys into their career paths, but they can expect to hear his sense of humor.

“My first advice could likely be to beware of elders with advice,” D’Elia said.

Lucas said the senior class executive board created a list of possible speakers and descriptions of why each would be a desirable candidate, which it gave to Rochon; Chris Biehn, vice president of institutional advancement and communication; Dave Prunty, executive director of auxiliary services; and Doreen Hettich-Atkins, coordinator of special services and programs, who reached out to the candidates.

Rochon stated in an email that he anticipates D’Elia will speak to the class about how his success at the college laid the groundwork for his success in the future.

“Our tradition at Ithaca College of asking an alum to address the graduates is always inspiring because the speaker has sat exactly where the graduates will be sitting on that day,” Rochon said.

The commencement of Ithaca College’s Faculty Council meeting Dec. 3 began with just that: Commencement. At the meeting, the council also discussed the First-Year Reading Initiative, the possible reactivation of the Benefits Committee and a potential prohibition of presentations by student organizations at the meeting.