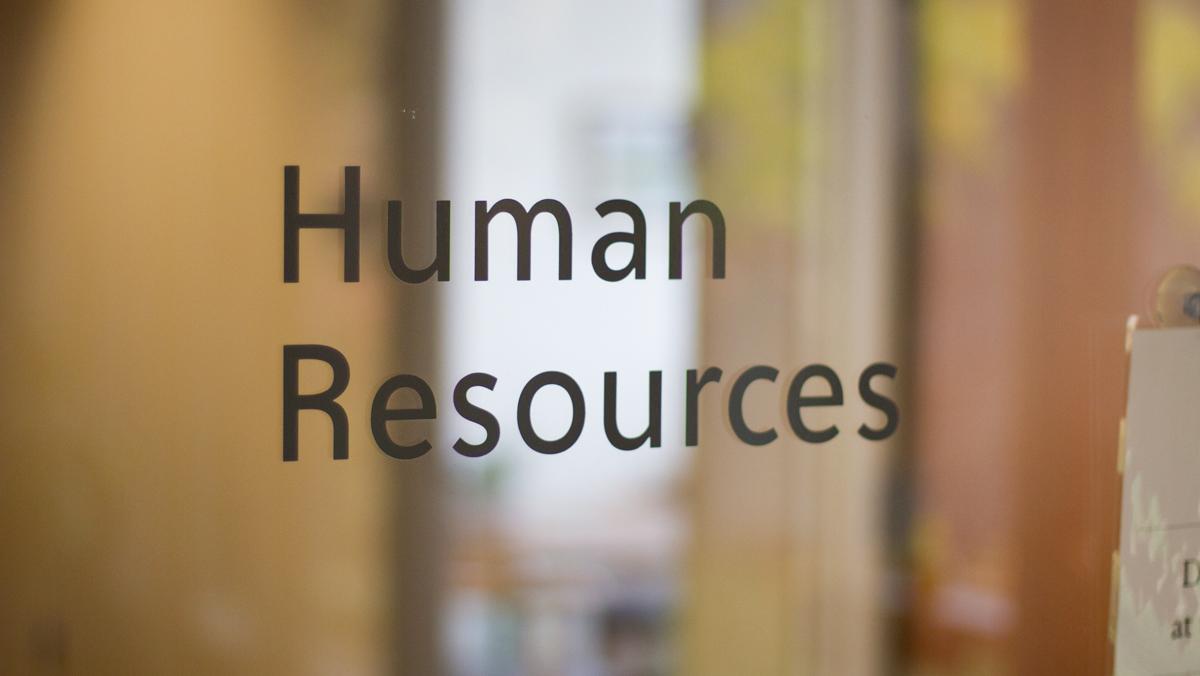 Connor Lange/The Ithacan
Barb Haff, a specialist in payroll and student employment, said that there will be no consequences to anyone who does not complete the training, but she hopes employers will highly recommend that employees complete it.
By Krissy Waite — Staff Writer
Published: February 8, 2018

Ithaca College’s Office of Student Employment, which is part of the Office of Human Resources, will now require all student employees to complete an hour-long harassment prevention course.

The course is through United Educators, an online company and resource for schools, colleges and universities for risk management and liability insurance, and includes a series of readings followed by questions.

Barb Haff, a specialist in payroll and student employment, said the course is an online module and is supposed to be completed during employees’ shifts. The overall training is geared more toward a workplace environment and sexual harassment within that environment, Haff said.

Haff said that there will be no consequences to anyone who does not complete the training, but she hopes employers will highly recommend that employees complete it.

While Haff said harassment training is already a requirement for faculty and staff, Human Resources held off requiring it for students because it found that the course was not geared toward the student perspective. She said the Office of Student Employment wanted to find the right program before introducing it to student employees. At the end of October, it found United Educators, but did not want to add stress to students’ workloads at the end of the semester. Haff said she decided that February would be a better time to introduce the training, since classes had just started.

Haff said she is hoping the course will educate students and make them more aware of harassment and sexual misconduct, especially because most students are new to the workforce.

Haff said she does not know much this program is costing the college.

While the initiative was headed by student employment, Title IX Coordinator Linda Koenig was asked to show the department how to access the information. Koenig said she supports the policy. She said she was glad the college is doing something to get information about harassment in the workplace out to people.

“It promotes dialogue for people to start talking about it and to say, ‘What are some of the things we experience day-to-day, how does it impact us, and what is the environment like at IC?’” she said. “When we do that, we learn from each other and it allows us to move toward an environment where it’s less likely that you’re going to experience sexual harassment.”

Koenig said she feels it is a big step in the right direction.

“Sexual misconduct, harassment and assault happen to students, staff and faculty, and it is our responsibility to support and inform people,” she said.

Freshman Faith Witherspoon, an employee in the Campus Center Dining Hall, said she believes the training will help build a better workplace, especially because sexual harassment is such a big problem in any work environment.

“I think the training will benefit us and the workplace, as well as create a better environment where people will feel more confident in speaking up about sexual harassment,” she said. “But unfortunately, in the end, people will do what they want.”

Freshman Miranda Allen, a projectionist for the Roy H. Park School of Communications, said she feels that in a perfect world, this training would not be necessary. She said that in light of everything happening in society, with the #MeToo and Time’s Up movements, she supports the training. She also said she believes that it will definitely help, but that it still is not enough.

“A workplace environment should be safe and comfortable for everyone, no matter who you are, and it sucks when you’re just trying to get a paycheck, and you’re in an uncomfortable environment or situation,” she said. “It just feels like we’re doing a lot, but it’s still not enough.”

Allen also said it was frustrating that people needed to hear this information again, despite taking Think About It, an online course about sexual harassment that all incoming students starting Fall 2017, were encouraged to take before the school year began.

“We should all know it by now, but for the people who need to hear it a second time, I think it could help,” she said.