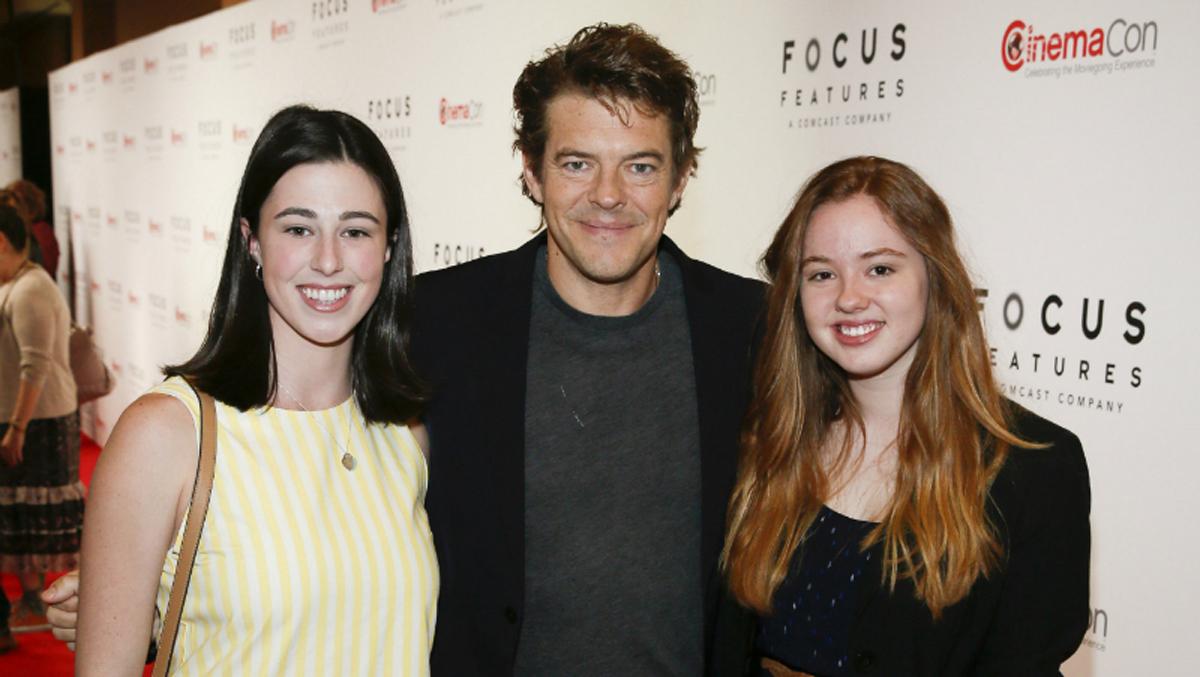 Television-radio majors Eva Kirie and Clara Montague submitted a 35-second commercial, titled “The Library,” advertising Coke products and Regal Cinemas’ competition. They also attended CinemaCon 2018 in Las Vegas to receive the award. Kirie said that receiving the award at CinemaCon was an unparalleled and emotional experience.

“It was so surreal when we found out we had won,” Kirie said via email. “When we were sitting in the chairs just before the announcement was going to be made, we were holding each other’s hands so tight that my knuckles were turning white. I had never felt more nervous in my whole life. They announced our film as the winner, and I practically fell apart with happiness in my chair.”

Kirie and Montague were first introduced to the competition in their Introduction to Media Industries class taught by Jack Powers, associate professor and chair of the Department of Media Arts, Sciences and Studies. Powers originally assigned the class to create a hypothetical script, budget and crew list for the competition. The pair decided to take the plan to the next level and submitted it to the competition with the encouragement of Powers, Kirie said.

Diane Gayeski, dean of the Roy H. Park School of Communications, said instances of assignments and projects being submitted to festivals and competitions are a fairly regular occurrence among senior–level students at the college but are not as common for underclassmen.

“It’s more unusual for it to be something that first–year students are involved in,” Gayeski said. “I’m very proud of their poise and their bravery to accept this big challenge.”

Kirie and Montague were assisted in this production of the final film and in the development of their initial entry for the semi-final round by Park Productions. The entire production process had a team of more than 50 individuals, Carol Jennings, director of the Park Media Lab, said.

Jennings was the supervising producer for the commercial, and said her role largely consisted of bringing the team together and providing the necessary support for the film.

“By the time we get to the set and start shooting, if we’ve done our job right, the whole organism lives and breathes on its own,” Jennings said in an email. “I was there to fill in with whatever was needed in the moment—hold a light, hold a hand, and keep an eye on the monitor to make sure we’re getting what the client needs.”

Kirie and Montague received a RED Digital Cinema camera kit, valued at approximately $15,000, for winning the competition, and the college will also receive RED Digital Cinema filming equipment, valued at $35,895. Gayeski said the equipment given to the school will be used by Park Productions, the college’s student-staffed media production company, and advanced cinema and video students for class projects.

The production of “The Library” was a difficult but rewarding experience, Kirie said. Shooting the scenes in the Ithaca College Library and in the Ithaca Regal Mall Stadium 14 lasted a total of 23 hours. Kirie said the process was stressful, but winning the competition was rewarding to her and her team.

“In the moment, it was really intense and production required me to be on my toes, but looking back on it today, it was such an incredible experience,” Kirie said via email. “Seeing our crew come together with the one goal of making this film the best that they can possibly make it was so moving and inspirational to me.”