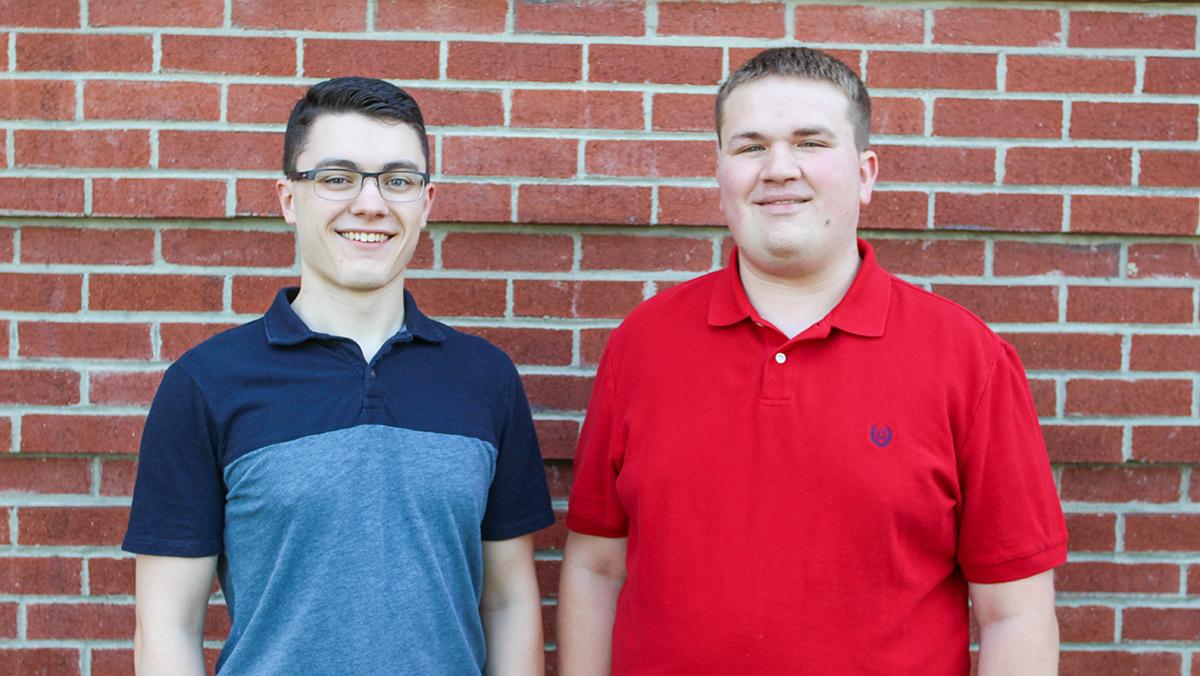 The Ithaca College Republicans organization has made an unprecedented decision concerning the presidential election: Iit will not endorse Donald Trump as the Republican nominee.

“He goes back and forth in one sentence on his policies,” Stewart said. “He changes his mind very often, and stability and decision–making is something I look for in a candidate.”

The IC Republicans group released a statement to the college Aug. 30 that said it would not be endorsing Trump as a candidate or helping fund his campaign efforts in any way. Stewart, who is also a columnist for The Ithacan, said to his knowledge, the IC Republicans club has never refused to endorse its party’s presidential candidate before. The group decided that it would promote conservative practices in different ways.

“Instead, we will focus this year on promoting conservative policies, advocating for conservative candidates across New York, and fighting for intellectual diversity and freedom of speech on our campus,” the statement read.

Despite the group’s stance on Trump, Stewart said he encourages members of the group and the campus community to vote however they want in the November election. Michael Pyskaty, vice president of IC Republicans, said he reaffirms that belief.

“There are people who do support Donald Trump, and that’s their beliefs,” Pyskaty said. “We can’t go out and say what you believe is wrong, because that’s not right.”

Corn said she thought the decision to revoke their membership was “abhorrible.” She said the decision initially came from the chair of the federation, Eli Nachmany of New York University, who also works at Donald J. Trump for President Inc. Corn said there’s nothing in the federation’s constitution that would not allow her organization to endorse a candidate from another party. Stewart, who is also a regional chairman for the federation, agrees with Corn that the decision was unconstitutional.

“I’m very angry about what has transpired,” Corn said. “There’s no basis for them to do this whatsoever. It’s a free–speech issue, and they’re tampering our free speech.”

Alex Smith, national chairwoman of the College Republican National Committee (CRNC), said the CRNC is not allowed to endorse any candidate but that the organization does support all Republicans who are on the presidential ticket.

Smith said she was not troubled that many college Republican groups decided not to endorse Trump and that they have the right to endorse whomever they want.

“There is more than one way to be a college Republican, and we leave it to our states and chapters to govern themselves in a way they best see fit,” Smith said.

Alexander Moon, assistant professor in the Department of Politics, said he thinks many of these college Republican groups are refusing to endorse Trump because he represents a kind of conservatism they are not used to. He said Trump is a protectionist and that he’s not interested in cutting Social Security or Medicare, which more traditional college Republicans are not used to.

Moon also said these millennial-based groups, even though they identify politically as Republican, are usually more liberal toward social issues, which could also affect their lack of support for Trump and future Republican candidates who are traditionally socially conservative. He said because the party is not progressing socially, he thinks national candidates like Trump will continue to be unsuccessful.

“What’s going to happen, I think, is that the party is going to lose more and more,” Moon said. “And it’s going to shrink.”

Stewart said he does not think the party is broken but that it needs to go through a rebirth. He said he recognizes that some Republican policies and values are outdated and he hopes this election will spur needed change.

“I think this could even be a good thing that we recognize that there are problems within the party, that there are negative ideas in the Republican Party,” Stewart said. “But after Election Day, whether or not Donald Trump wins, I think the party … will come out stronger.”

Correction: Gary Johnson was previously described as an Independent candidate. His title was corrected to Libertarian candidate.