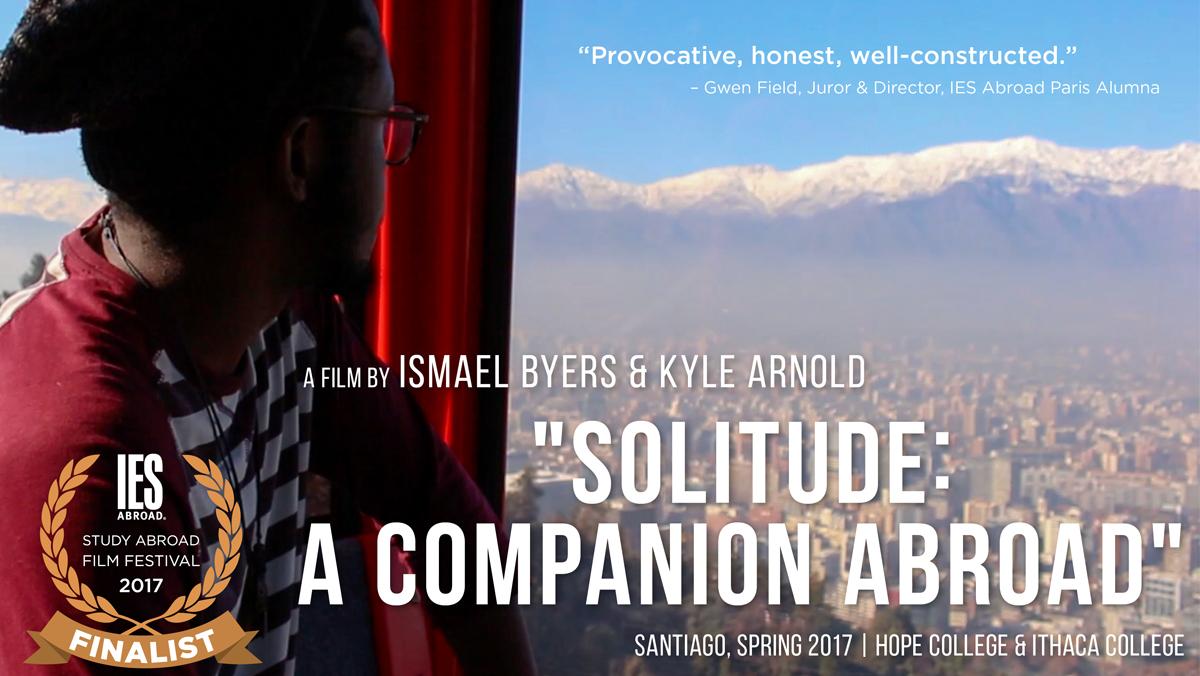 In October, the film was one of three selected from 93 submissions by a group of IES staff members and a jury of professional filmmakers. All finalists are awarded $500 and are entered to win a grand prize of $1,000. The winner was determined by popular vote.

IES invited all the finalists to the first-ever IES Study Abroad Festival on Nov. 1 at the Museum of Contemporary Art in Chicago. IES also paid for the finalists’ traveling expenses to Chicago. The event was hosted by Kate Flannery, who played Meredith on “The Office.”

Arnold said he did not expect his film to win and was really excited when it did. Leading up to the festival, Arnold said, he and his partner Ismael Byers – a biology and Spanish major at Hope College in Michigan – spent a lot of time campaigning on social media to get people to vote for them.

“It felt really nice to be recognized,” he said. “We were really surprised. I think [we won] because we had a really refined message that we spent a lot of time on.”

During his time at the festival, he said, he met Flannery during the pre-show and spent the next day with her doing interviews and attending other IES-related events. He said Flannery talked about Ithaca College.

“She mentioned that she had seen a lot of Ithaca grads in her travels,” he said. “She said she was in Second City, which is a notorious improv club in Chicago, and that Ithaca has a crazy strength in that arena.”

Last semester, Arnold studied in Santiago, Chile. He said he decided to study there after a friend who also studied there recommended it. Early in the trip, Arnold met Byers, who decided to study in Chile because of his interest in global medicine. Arnold said he and Byers met each other during one of the IES events in Chile and developed a friendship. They were both among the few English-speaking Americans studying in Santiago that semester. 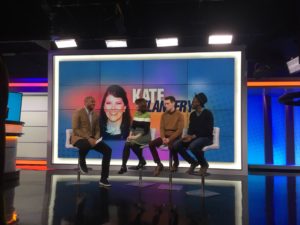 “A lot of people think it’s really scary to go into a place that doesn’t speak your language, but once you learn how to communicate with people, how to look them in the eyes and move your hands and change your voice, you can communicate with anybody,” Arnold said.

Byers said he found out about the IES film festival contest from a flyer. He began working on a documentary for the competition that was initially focused on capturing the culture of Chile. Knowing Arnold was a journalism major, Byers talked to him about the project.

Initially, Byers said, he started out working on the project by himself, shooting quick b-roll clips around Chile on his iPhone. Unfortunately, during one of his train rides to class, his iPhone was stolen, and he was unable to recover it. But the night before it was stolen, he had imported the videos from his phone to his computer, preserving the footage he had taken. The problem, he said, was that he no longer had a way of capturing video for the film festival.

After losing his phone, he talked with Arnold and the two decided to partner on developing a film for the competition. Byers said they borrowed some equipment from a local university and spent most of the semester working on the project. The focus of their film was on the solitude that students often feel while studying abroad.

“There’s a lot of boredom, a lot of solitude, a lot of reflective thinking, and that’s never mentioned,” Arnold said. “We wanted to kind of shout out there and say, ‘Hey, you know that this happens, too, and you should think about this before you go because if you don’t think about this, it can be surprising.’”

Byers described his experience abroad as having two phases: the honeymoon phase and the slump phase. Once the novelty wears off, he said, the loneliness of studying abroad kicks in and can be difficult for students to grapple with.

“We didn’t really see each other that much each week,” he said, referring to the IES students. “In that sense, we learned how to be alone and that’s what we wanted to show in our video — that you learn how to be with yourself and how you can be a companion to yourself.”

Arnold said that he was surprised when he found out his documentary became a finalist, due to the amount of competition.

According to Amy Ruhter McMillan, associate vice president of marketing of IES Abroad, last year’s IES films reached over 175 million people through television, radio and online coverage. The Grand Prize winner of last year’s competition was “Even In Europe…,” in which Indiana University student Jordan Chain shot footage of himself dancing at various locations in Europe. 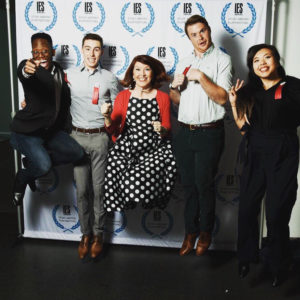 While the popular vote may give individuals with strong social media followings an advantage, McMillan said the judges’ top choices, which are kept secret, have won the popular vote every year. She said this is probably an indicator that the popular vote is effective at determining the best film. The judges did not disclose their rankings for this year.

“If we are not putting the films out there so that more people can see them, it sort of defeats the purpose of having the films made,” she said. “Because that’s the end goal of having people say, ‘Oh my gosh, I want to do that.’”

For one of their first assignments, students in Jason Livingston’s film distribution class had to research a large-scale film festival. Then, they had to create one. “From the beginning, I thought that a festival would be a great way for students to learn about distribution,” said Livingston, an assistant professor of cinema, photography and media…