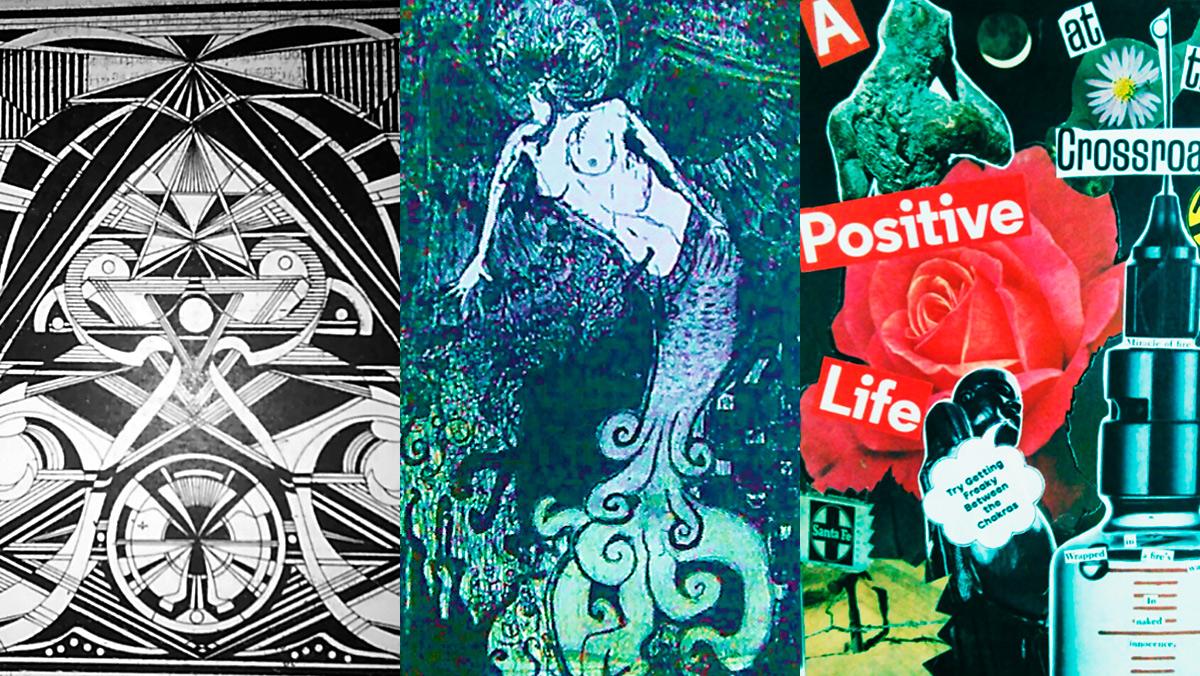 During her summer internship in New York City, senior Kerry Miley saw the benefit art therapy can have for those who struggle with drug addiction.

Now back at Ithaca College, Miley is organizing an art drive to ensure the program can continue as a creative outlet for the young adults in the program.

Over the summer, Miley, a public and community health major, interned at the Lower East Side Harm Reduction Center, an organization in Manhattan that promotes the health of those impacted by drug use and aims to provide a judgment-free safe haven for them.

While working for the LESHRC, Miley learned to lead many support groups, including an art-therapy group called Young Adult Injection Drug Users Initiative. Miley ran this group alongside peer leader Will Colby, a staff member at LESHRC who is also part of the community. Every Saturday, the participants would come together for four hours to enjoy food and share stories and advice while working on art projects, Miley said. Most of the participants were interested in painting and drawing, but there was also a screen-printing program in which members produced items that had positive harm–reduction messages on them, she said.

“It attracted a crowd that might not normally come for other services, so it was kind of an outreach in that way,” Miley said. “The usual participants at the Harm Reduction Center are typically much older.”

Colby has an art background and said he thought an art-therapy group would be a creative outlet for people to positively feel in control.

“It was an opportunity for them to forget about their worries and have a safe place to be one and have a creative space where no one will judge them for what they do,” Colby said.

Colby, who continues to run the program, also makes a bimonthly zine, or pamphlet, of the art produced by the participants with descriptions of their work.

However, the art-therapy group does not receive funding from LESHRC, and the participants experience a lack of supplies, Miley said. Right now, the group mostly does collages and writing-based projects because of the minimal supplies.

“We had these really talented artists who were using magic markers, making masterpieces out of crayons,” Miley said.

Over the summer, Miley and Colby got together to figure out a way to get more supplies for their group. Having taken classes in the Ceracche Center at the college as part of her art history minor, Miley knew that at the end of the semester, most students have leftover supplies from classes they are taking.

“They don’t really know what to do with their supplies that are really high-quality, expensive things that they just probably aren’t going to use again,” Miley said.

Realizing that this would be a sustainable and simple way to collect leftover supplies, Miley approached Dara Engler, associate professor in the Department of Art, to start a used–art supply drive in the Ceracche Center.

“She is a fabulous, wonderful, warm person,” Engler said.

Engler said she was more than happy to help Miley with her project. After Engler sent notices to faculty members to ask them to spread the word about the art–supply drive, people responded, offering their help to Miley.

Patti Capaldi, assistant professor in the Department of Art, volunteered to make posters for the drive because she thought it was a good idea to make use of the excessive amount of unused supplies she sees at the end of each semester. Having ties to Brooklyn, Capaldi said she feels a kinship to the area, so when she heard about Miley’s project, she wanted to help out an art organization that had limited funds.

“Students at Ithaca College have no idea in general how privileged they are, and I think this may also bring awareness to the fact that there are so many in need to make art,” Capaldi said.

Due to the support Miley received, she said her project has already doubled in size since it started in the beginning of December.

“It’s very heartwarming how my different academic interests are coming together,” Miley said.

Miley became involved with the LESHRC after she became interested in American drug policy during her study–abroad semester in Amsterdam her sophomore year. She wanted to see how American drug policy, specifically regarding illegal drug use, worked with her own eyes, so she applied for the internship and received an Emerson Summer Internship Award through the college. She said she spent the year leading up to her internship studying textbooks and focusing her classwork on addiction, syringe exchange and risk reduction.

During her first week at LESHRC, she learned to run the syringe exchange area and was soon doing it by herself. Soon after, she learned how to lead support groups, HIV test counseling and outreach.

Once the drive is done, Miley will take the supplies to the LESHRC in New York City. With the support she has seen so far, she expects this project to be more successful than she had predicted, with supplies being able to last for at least a year at the LESHRC.

“By having those materials and mediums, we can give a person more of a choice for their imagination,” Colby said.

“She really understands the participants and the need for them to have a way to express themselves,” Colby said.

The art supply–drive bins will be set up in Ceracche Center and the Dillingham Center until the end of finals week.