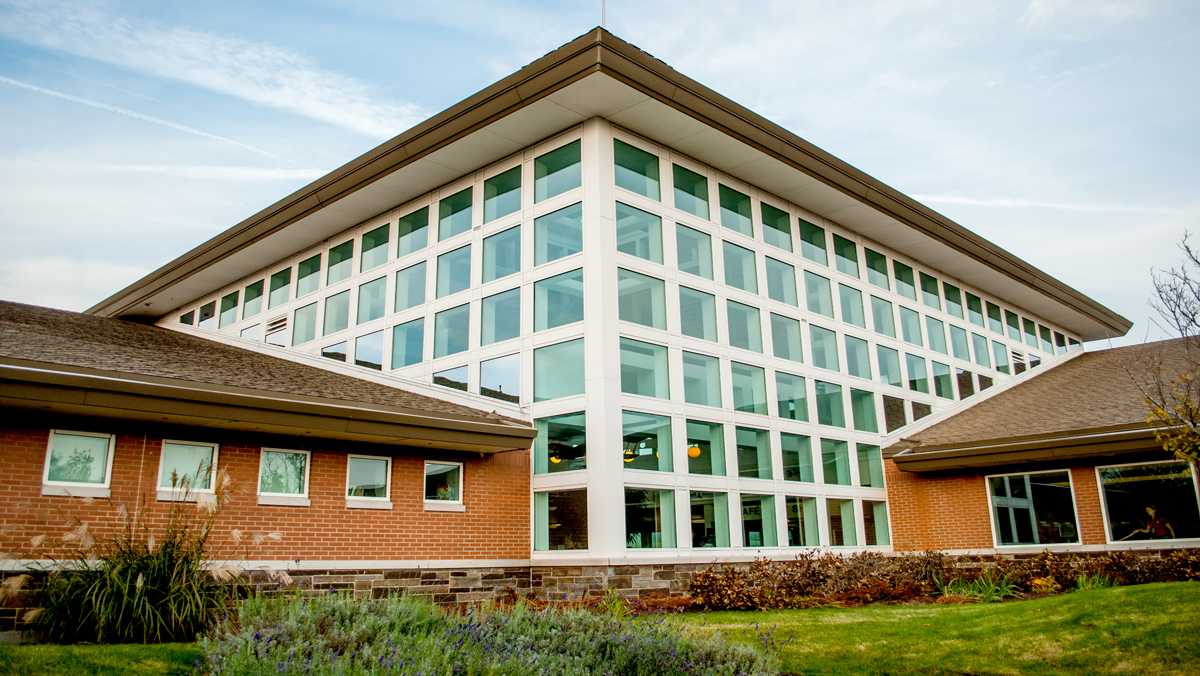 Josh Brooks/The Ithacan
The Ithaca Tompkins Regional Airport is undergoing initiatives to broaden its services and, should it receive a grant, upgrade its infrastructure. Meanwhile, airfare is at its lowest in almost a decade due to fluctuation in global oil prices.
By Falyn Stempler — Staff Writer
Published: December 3, 2016

The Ithaca Tompkins Regional Airport is undergoing initiatives to broaden its services and, should it receive a grant, upgrade its infrastructure. Meanwhile, airfare is at its lowest in almost a decade due to fluctuation in global oil prices.

The airport is currently competing for state funds in the Upstate Airport Economic Development and Revitalization competition. If the grant is approved, the airport will prioritize upgrading its infrastructure. Regardless of the competition, the airport is obtaining additional jet services — in the form of a 50-seat aircraft — through American Airlines to Philadelphia.

There are plans to use the potential state grant money for infrastructure and security improvements, both of which are outdated, said Michael Stamm, air service board chair, and  Airport Consultant Ewan Barr. The infrastructure, which is currently 25 years old, will be the main priority, Stamm said.

“We were looking at a variety of upgrades to the terminal,” Stamm said. “It looks modern from the outside, but it does need upgrades from the inside.”

Students at the college have complained about the airport’s ticket prices’ being unaffordable and consequently using the Syracuse Hancock International Airport. The airport staff does not have much control over these prices, as airfare is reliant on the price of oil, flight capacity, flight demand and various other economic factors, Barr said.

Airfare, in general, is more affordable than it was 10–15 years ago due to the price of oil, efficiency of air service and more capacity of aircraft, Barr said.

International flights are a primary source of revenue for the Ithaca Tompkins Regional Airport, Hall said. He said prices have raised due to major airlines’ merging. Northwest Airlines joined Delta Air Lines, Continental Airlines joined United Airlines and US Airways joined American Airlines, he said. Regardless, he said prices are still lower than they have been in the past.

“The six major airlines became three airlines. During that, they cut back services,” Hall said. “Restricted seats means you have to charge more per seat because fewer seats are available.”

However, Curcio, a frequent flyer, said upgrades to the Ithaca Tompkins Regional Airport would be a great accommodation.

“It would make my life a lot easier than trying to figure out how to get to an airport that’s an hour away,” Curcio said. “This one’s only 10 minutes away.”

Online News Editor Sage Daugherty spoke to Ron Clark, fire building and safety coordinator at the Office of Public Safety, about his favorite memories at the college, his decision to retire and his plans after retirement.

The Ithaca Tompkins Regional Airport will soon have a new fence around its 531-acre facility as a result of being awarded three grants, totalling more than $1.2 million.

Grant to be used to for airport renovation