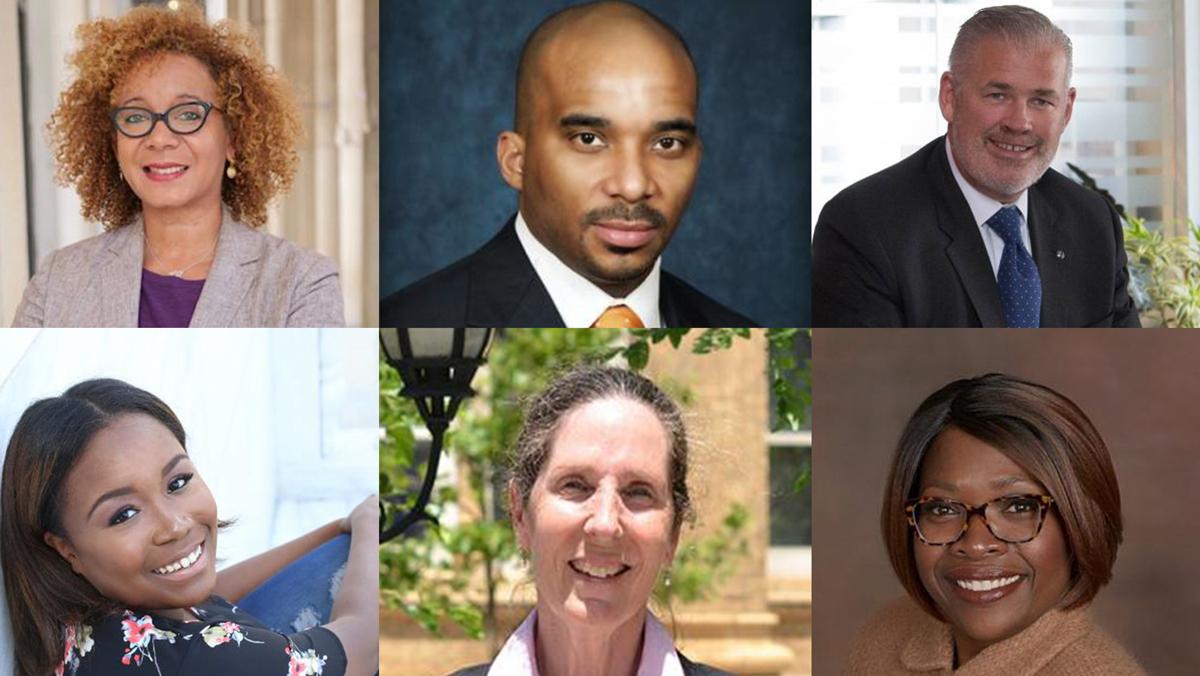 The Ithaca College Board of Trustees has elected six new members for the 2018–19 academic year.

In May, Ellen Staurowsky, MS ’78, professor in the Department of Sport Management at Drexel University, was elected to serve a three-year term as an alumni trustee. Luvelle Brown,  superintendent of the Ithaca City School District, was elected to a four-year term. Student Trustee sophomore Yetunde Smalls will serve a two-year term.

The new members join a board that is now composed of 27 members, not counting Ithaca College President Shirley M. Collado. Trustees are selected through a process that begins with a governing body, whether it be Faculty Council, the Ithaca College Alumni Association Board of Directors, the Student Governance Council or Staff Council, recommending three individuals to the Governance Committee. The board’s governance committee is then responsible for nominating the individual most qualified for membership.

The board’s next meeting will be held Oct. 17.