Ithaca College budget for 2018-19 not yet approved 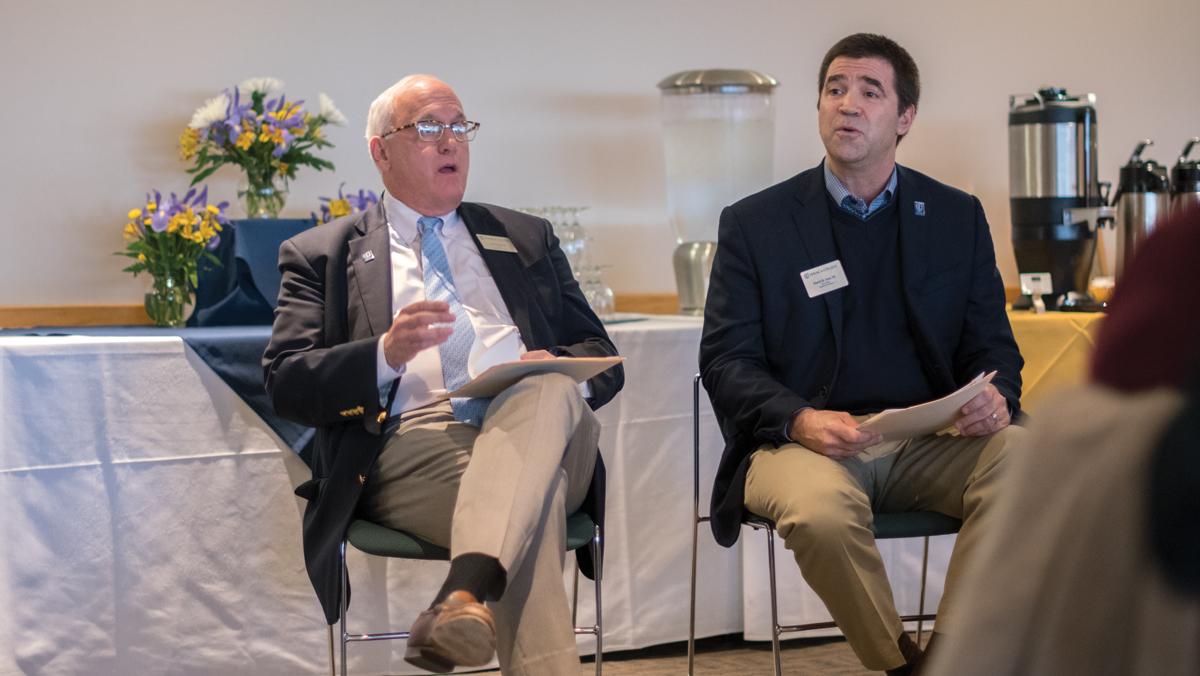 Janet Williams, interim vice president for finance and administration; David Maley, senior public information officer at the college; and Nancy Pringle, executive vice president and general counsel for the Division of Human and Legal Resources, would not comment about what held the budget from being approved at the winter meeting. The budget has been approved at the winter meeting in previous years.

Williams said the board did not vote on a budget for the 2018–19 fiscal year in time for the February meeting.

The board will be releasing an announcement with the approved budget, including details about the renewed strategic investment plans, prior to their next meeting in May, Thomas Grape ’80, chair of the board of trustees, and Ithaca College President Shirley M. Collado said in a statement.

Maley said the campus will be notified with more details about the budget once it is approved.

“Once the budget is finalized, the campus community will be provided with the information about it,” Maley said.

The board’s finance committee works with the college leadership to finalize the budget, Maley said.

The 2017–18 budget was $234.5 million, which was a 1.6 decrease from the 2016–17 budget of $238.4 million. The budget increased salary pools, tuition and financial aid, but had a decrease in revenue because the Class of 2017 had more students than the usual enrollment. The fiscal budget at the college is 91 percent dependent upon student-related revenues to meet the target budget. The 2016–17 budget was raised by $5.7 million from the previous fiscal year, which resulted in an increase in tuition and room and board.

The Dollars and $ense discussion series, a monthly meeting for the college community to discuss the budget, was supposed to be held Feb. 28, but was canceled because the budget was not approved. The discussion session is now scheduled to be on March 28 at 9 a.m. in Emerson Suites.